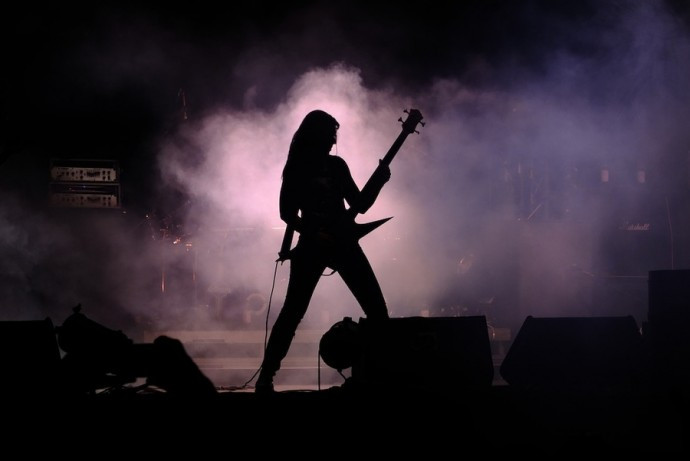 (In March of this year we gave cultural anthropologist and dedicated metalhead David Mollica a platform for recruiting people willing to be interviewed for a research project about gender in the metal community and what it means to be a metalhead. And now we’ve got a report on his interview results and conclusions.)

I know I’m all kinds of slow with getting to writing this, but you know… excuses and stuff. Anyway I’d like to share what I found from the interviews some of you lovely readers were kind enough to sit through with me months ago. Thanks to your help I ended up interviewing 6 women and 5 men, making this the first study of its kind that I know of to have equal gender representation. Most other studies looking at gender and metal have ended up talking to a pile of dudes and next to no women.

Without getting into the fine and horrendously boring details, I do inductive research. Basically, I like to ask questions and see what I find. I’m not a mathematician and I don’t like to treat people like laboratory subjects. Instead I look for patterns and common themes that emerge from the interviews I conduct. I then take those themes and patterns and put them into categories that can be used to build a model of what I am researching. This time around, I found four common categories that help to explain why women are sometimes under-represented at metal gatherings. Some of these things are going to be obvious to you, so keep in mind that the research was intended for an audience in the social sciences who generally can’t tell Fenriz from Gaahl. 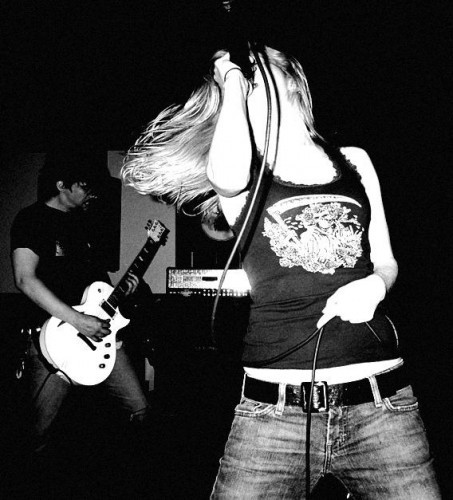 Since I was looking at how authenticity and gender interact I wanted to establish what it meant to be a metalhead according to the interviewees. There is a lot of stuff out there saying that metalheads are defined by how we dress and the sorts of things we like. Others say that being metal is defined as a dedication to the music and tribe. Other research says that being metal means you are dumb or anti-social. I guess any of these can be true (though I always took offense at the dumb-kid stereotype), but there was one common theme among all the people I spoke with:

Everyone I interviewed stated in some way or another that dedication to the music and culture was what defined us as being authentic fans. Some stated that you had to be in the scene for a long time and know some basics about the genre. Others mentioned that buying merch from artists and supporting the production of music was the defining characteristic. No matter what, genuine enjoyment of the music was the thing that was considered the most authentic behavior. I said some of this might be obvious, didn’t I?

This quote probably sums it up the best:

“The only thing that really matters is that someone cares about the music. Showing up at concerts to support bands, buying records, and maybe making your own music.”

Keep this factor in mind as you read on. It might not seem connected to the rest of the findings at first, but it is seriously important.

A really common theme that came up is the value of individuality for metalheads. For many it becomes a defining part of who we are. We value free thought and have a reputation for questioning authority. This is great because it can help cultivate attitudes of skepticism, critical thinking, and personal freedom. It might even help us become well-adjusted adults. To quote one of my favorite Black Sabbath tunes, “The Power’s in One”.

On the flip side, this causes some problems for women when they first enter the metal scene. According to both the people I spoke with and some other metal researchers (I still can’t call myself a “scholar” without feeling like a conceited twit), women are often seen as possessing less individuality. A common example is the woman who goes to a show with her boyfriend. Whether or not it is accurate, this makes some fans question if the woman is there for the music or to please her man-thing. Another thing that was mentioned was the stereotypically feminine tendency to herd up, move in groups, and sometimes stand on the periphery of the action. One woman summed it up like this when she was describing how she didn’t feel completely accepted at concerts until she started going into the pit and headbanging up front:

Of the people I interviewed, both men and women said these things made women appear meek and dependent, which are seriously non-metal traits. This might lead to a perception of these behaviors as inauthentic because they don’t fit inside the concepts of power and individuality that seem to be valued in the culture. 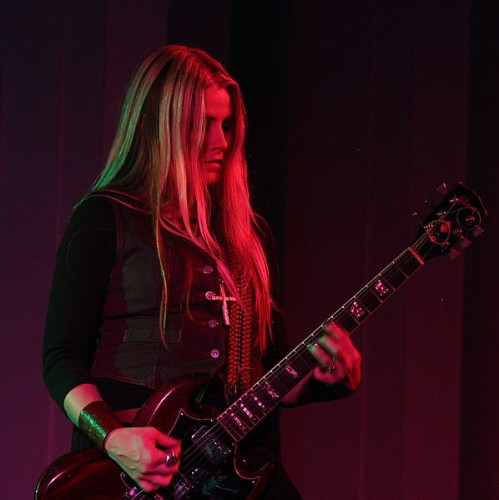 Another issue, and this one was only brought up by the women I interviewed, was the concept of the fake metal-girl. This is a girl with weird daddy issues trying to rebel against her parents. She doesn’t really care about metal, she’s just there for attention. She puts on her most over-the-top Goth attire and stomps around in her jackboots without the common decency of having a single band logo on her clothes! Some women stated that they or people they knew have sometimes tried to position themselves as different from these fakers in a bid to look more authentic and be accepted.

The really interesting part of this is that many of them also mentioned that fake metal-girls probably don’t exist, or if they do, they are pretty rare. After all, metal is often disliked, misunderstood, or outright vilified by society at large, so who would spend all that effort to fit into a music scene they don’t even like that much? This indicates that the idea of women as being fake, or dare I say “posers”, might sometimes exist as a subconscious thought in the minds of some metal fans. A thought that probably isn’t true. Here are a couple examples from the interviews:

“The burden of proof is much heavier for women. It’s very similar to the idea of the “fake geek girl” construct, where men are threatened by the presence of women in what they thought was an insular community, and as the self-appointed gatekeepers they demand proof that we belong.”

I’m not trying to paint that annoying stereotype image of metal fans as violent, sexist dudes with no prospect for the future. That’s an idea I’ll fight against anytime. In fact, everyone I spoke with felt like things were getting better for women in the scene. Most of the people I interviewed have been fans of the music for 10 or more years and most of them mentioned that they see more women at shows now than they did in the past.

“I think women are more accepted in metal than they were in the past. A lot of it has to do with the fact that we have a lot of female-fronted bands nowadays. If we’re so welcoming of women on stage, we should be just as welcoming of them off stage.”

Another thing that came up is that society in general is becoming more oriented toward equality. One effect of this is that women at shows are becoming less like mythical unicorns, and more just a part of the scene. A woman from Canada summed it up best when she said:

“I think it’s all part of a much bigger discussion where we collectively try to plod towards the idea that women are just people; no more, no less.” 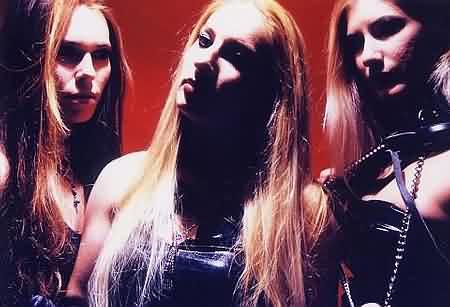 Ah! The question every advisor hounds their students with when they present a research topic. What does this research contribute? Why is it important? Well, to most it probably isn’t all that important. I set out to do some research that I thought might paint a different picture than the work that has portrayed metal scenes as sexist, racist, adolescent, etc. In that I think I succeeded.

What I found was that women who are accepted into the scene (and most are) enjoy all the same feelings of belonging and community that the guys do. The only real difference is that women might have a harder time being seen as a part of the group at first. This is because they can be seen as acting like followers or having less individualism because of the way they sometimes arrive at shows and interact there.

Overall, most metalheads are probably not sexists who don’t want women in their “club”, as some other research has concluded. The reality is probably more that we bring our ideas about the world to heavy metal when we make ourselves part of the group. As a friend stated when I interviewed him:

“There are certainly gender barriers to be overcome in all social constructs. There are bigots and sexists in all walks of life. Heavy metal is no exception. I would say that most people probably come to heavy metal with their prejudices. I can’t say that it’s an attitude I see actually fostered or distinctly caused by the contemporary metal scene.”

If you want to talk, have a beer, or tell me why I’m wrong (that will involve two beers) I’ll be presenting this research at the Legion of Steel Metalfest & Conference October 22 – 24.

6 Responses to “A METAL GENDER STUDY”