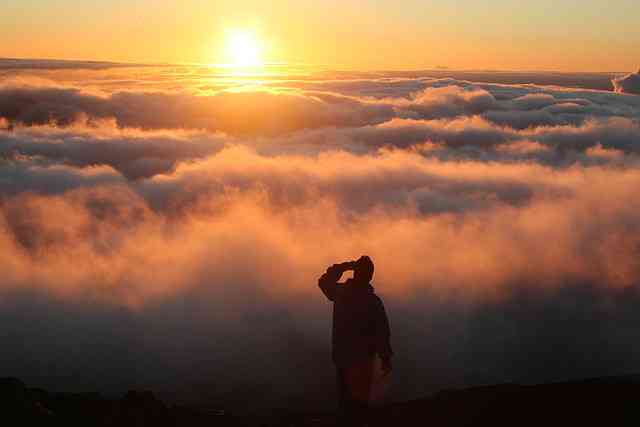 In the near term, the forecast for our site is cloudy. Early this morning I left Seattle for Alaska again, where I’ll be spending the next 10 days on a project for my fucking day job. Like most of these out-of-town adventures, I’ll be working day and night and unable to spend much time on NCS.

I do expect I’ll have enough time to post what our other writers send me, and maybe time to write a few things myself (such as one post I’ve planned for tomorrow). Things should get back to normal during the week of November 16, but until then the volume of our daily posts will probably decline.

But the forecast gets brighter after the next 10 days.

During the week of November 16 we’ll start ramping up for some NCS year-end traditions. At the end of that week we’ll celebrate the glorious sixth anniversary of the site, with the usual data-heavy summing up of what we’ve accomplished over the last year. And we’ll also begin paving the way for our year-end LISTMANIA extravaganza.

During that week of the 16th I’ll issue the annual invitation to our esteemed readers for your nominations for our annual list of the “Most Infectious Extreme Metal Songs” — and I’ll start rolling out our picks during the first week of December. Unlike last year, I’m actually going to try to finish the roll-out this year.

And then about a week later I’ll invite all of you to share with us your lists of the year’s best metal releases. Once December rolls around, our staff of writers will start  sharing their own lists, and as usual, we’ll also have year-end lists from a big group of respected guests.

So, now you’ve been warned. You’ve still got time to give some thought to year-end lists before we start asking you to share them with us and the rest of the world.

Now I must return to my fucking job in the frozen goddamned North.  Wish you were here (… instead of me).

24 Responses to “LOOKING AHEAD”