In September I reviewed Ryšys, the excellent new album by the Lithuanian black metal band Luctus, along with a full stream of the album. Luctus have now released an official live video for their cover of “He’s turning blue”, originally recorded by Carpathian Forest. It’s not the first time Luctus have covered the song — it appeared on their 2011 album Live at Intro (which is available here on Bandcamp).

These dudes do a hell of a job with this song, and this video (professionally filmed by Fathomless Mirror Reflections at Daubos Griaucmas in Seredžius, Lithuania) proves that they’ve got a ton of stage presence, too. Lots of fun to watch this, and it culminates in an electrifying finale.

UPDATE: I just discovered two more live performance videos of Luctus at the same venue. Both of these songs are from Ryšys — “K.B.M.B.” and “Kažkur Kitur”. Excellent songs, and like the first video below, these videos are also really well-filmed and edited. 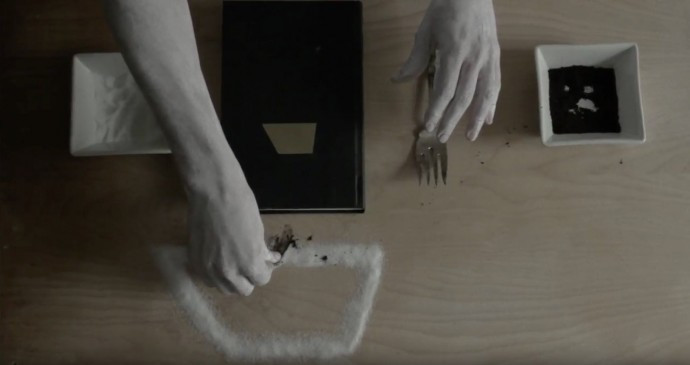 We get a flood of e-mail every day, and sadly I rarely have the time to check out everything that comes our way. Yesterday I did manage to check out a video linked in an e-mail from a band called KYOTY from Dover, New Hampshire, and I’m so glad I did.

The video if for a song named “Carcer”, which appears on the band’s recent EP Geomancy I. The video is strange and mysterious — indeed, inexplicable — but I couldn’t take my eyes off it. And I found the song to be equally transfixing. It’s an entirely instrumental song, but the ritualistic drum rhythms, sludgy bass riffs, spectral guitar melodies, and overarching atmosphere of dread are potent.

I commend the entire EP to your attention as well; the EP stream is included after the video, and it’s available here: 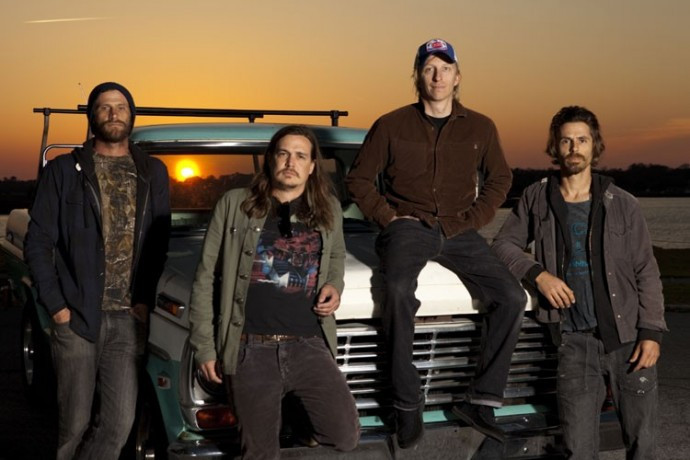 The next video, released today, is for a song called “Mourning of the Earth”, performed live by ASG in their hometown of Wilmington, North Carolina. The song originally appeared on a 2009 split with Black Tusk, was later released as part of a Scion 10th anniversary compilation, and is included as a bonus track on the LP version of the band’s 2013 album Blood Drive. It’s a goddamned skull-crushing stoner doom steamroller, set to scenes of the band’s stage performance and shots of friendly faces from the natural world.

Okay, they’re not really friendly. Neither is this song. 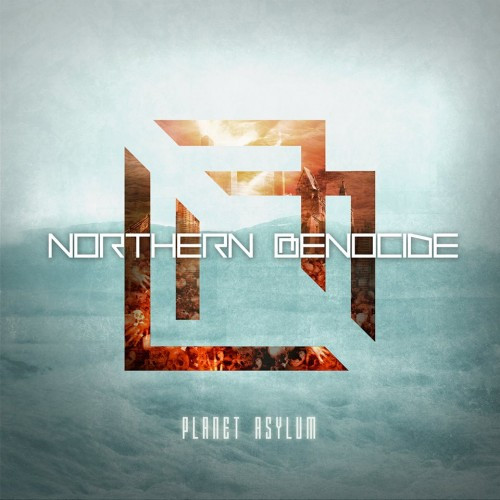 The next band, Northern Genocide, are based in Lahti, Finland, though you could probably guess they are Finnish based on the sound of the song “Supernova” that’s the subject of this next video. The song comes from the band’s new EP, Planet Asylum (which is available via such outlets as Amazon and iTunes).

The opening scream on “Supernova” made me sit bolt upright (and yes, I nearly voided myself at the same time). The rest of the song is charged with a similarly riveting vocal ferocity, but it’s ridiculously catchy, too, thanks largely to the combination of pulsating keys and jabbing, galloping riffage. The flashy guitar solo is also damned sweet.

To hear the other four songs on Planet Asylum, go HERE. 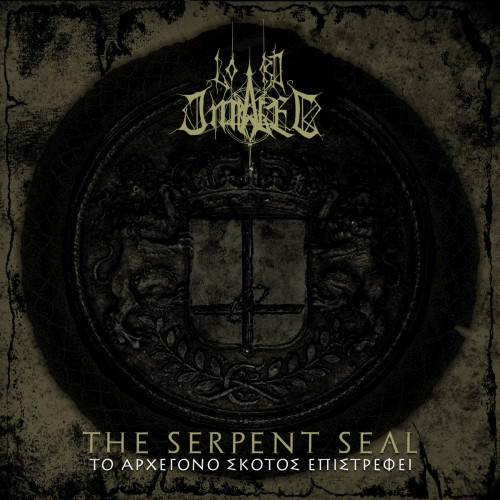 The Hellenic black metal band Lord Impaler, who I’ve written about on other occasions, have just released a music video for a song called “Admire the Cosmos Black” (which is such an excellent name for a song). The song originally appeared on a 2005 Lord Impaler promo and is also one of four tracks on a 2014 compilation of songs from the band’s first three demos entitled The Serpent Seal – Το Αρχέγονο Σκότος Επιστρέφει.

Lord Impaler may come from the Mediterranean region and there may be no snow in the forest where the video was filmed, but there’s a lot of frostbitten northern darkness in “Admire the Cosmos Black”.

You can listen to The Serpent Seal after the video, and you can purchase a digital copy on Bandcamp (a CD version is expected soon).

P.S.As a thanks to their fans, Lord Impaler are offering a bundle of their entire Bandcamp discography from now to the end of November at a 30% lower price (5.95 Euro for all, instead of 8.50 if you buy them separately). To take advantage of the offer, head to the Bandcamp page, select any album, and then select “Full Digital Discography”: 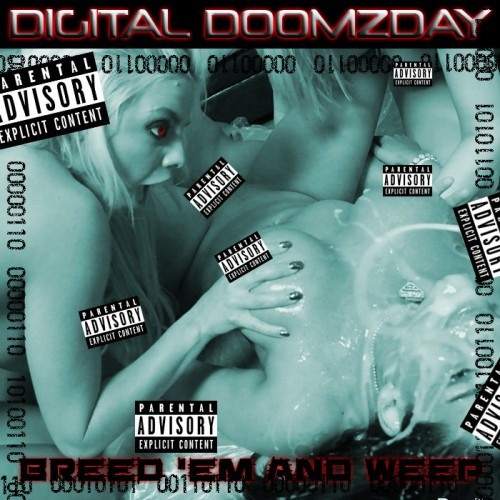 I’m probably going to catch some flack for this final video. In part, it’s rap metal. In part, it raises the specter of nü metal again. And it was originally released more than two years ago. But holy shit, it’s so damned groovy and I’ve enjoyed the song so much that I feel I owe it to the band to spread the word about it, and about the album from which it comes.

The name of the song in the video is “Angel of Death Watches Channel Zero” (a twist on Slayer’s “Angel of Death”) and it comes from an album called Breed ’em and Weep, just released on November 21 by the Canadian band Digital Doomzday. I originally checked it out because the band includes drummer extraordinaire Flo Mounier (Cryptopsy) and guitarist Justin Bender (ex-Into Eternity). Mounier’s drumming is indeed a highlight of the song, but the whole thing is loads of fun (as is the whole album).

The album is available here, and you can also stream it after the video.