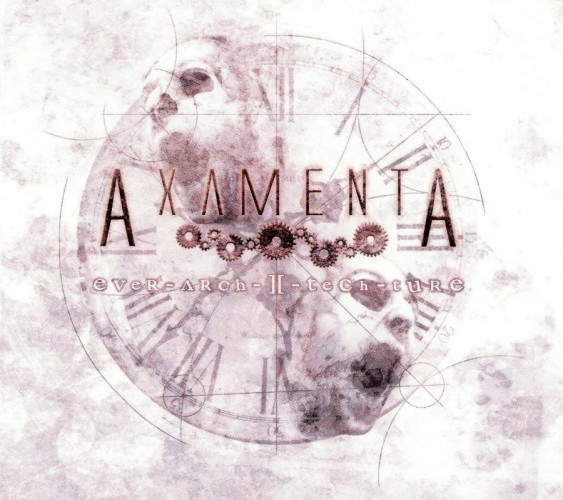 It’s Sunday morning here at the NCS compound, and that must mean it’s time for another installment of The Rearview Mirror, in which we take a rare backward look at the metal of yesteryear. It’s also time for me to feed the loris horde before they start sharpening their knives again. But I think I’ve got enough time to put up these tunes before they launch an assault; they’re very deliberative.

Today I decided to include music from two bands, Axamenta from Belgium and Ragnarok from Norway. It’s quite a contrast.

Over a span of roughly 10 years, Axamenta put out a handful of demos and EPs and two albums, the last of which was 2006’s Ever-Arch-I-Tech-Ture — and then split up before releasing anything else. Metal-Archives classifies them as “melodic death/black metal”, but there’s certainly a symphonic component to their sound as well. In fact, there are times on Ever-Arch-I-Tech-Ture when they really go over the top with the keyboards. But the album also includes some powerful, memorable, and at times unconventional melodic death metal, with potent riffs and majestic melodies draped in a shroud of thorns.

I’ve got two tracks from the album for your listening pleasure — “Demons Shelter Within” and “Ashes To Flesh” (which includes some clean singing in addition to those demon snarls).

Thanks to our reader KONEMIES for recommending this band. 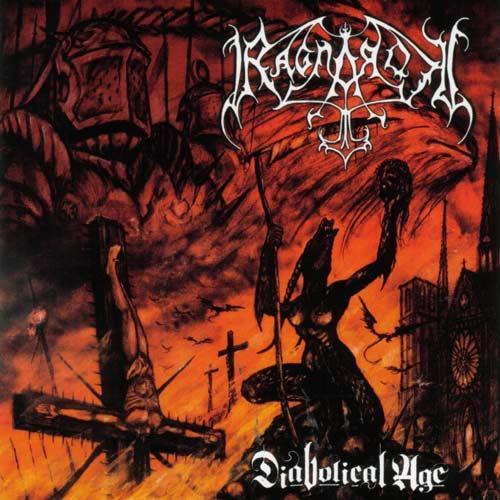 The next band is far away on the metal spectrum from Axamenta. Ragnarok’s approach to black metal is to rip, tear, incinerate, and take no prisoners.

They’ve got seven albums to their credit going back to 1995, the last of which was 2012’s Malediction (yes, they are overdue for a new album). There are a host of black gems in their discography, but I’m only going to include one track, so as not to dilute its impact in any way.

I was reminded of it yesterday when a Facebook friend posted it on his wall. I had forgotten how bloody fast and unremittingly savage it is. The drumming is absolutely off-the-hook, the vocals are berserk, the riffs are electrifying — and it just will not be stopped. The song is “Certain Death”, from Diabolical Age (2000).