Tickets go on sale this Friday, December 11, at local and national ticket outlets. Here’s the schedule, which I copied and pasted from Blabbermouth: 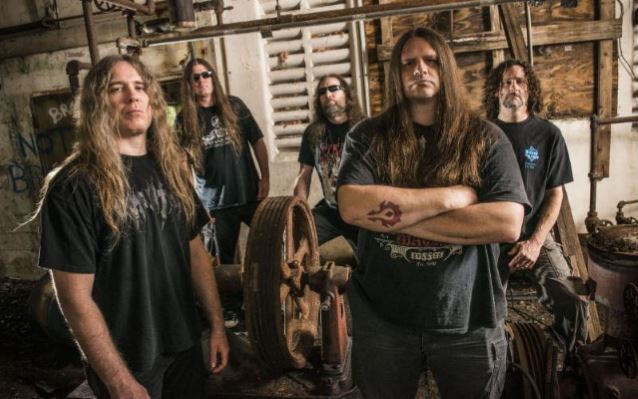 I’m happy to see Seattle on this list. I’m not thrilled at the venue, since it’s guaranteed to be another overheated sardine can of a night. 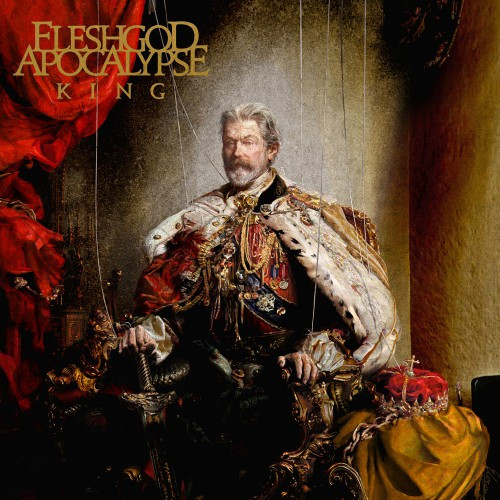 Yesterday also brought an announcement by Nuclear Blast that disclosed the track list for King, the new album by Italy’s Fleshgod Apocalypse, as well as the beginning of pre-orders. This also gives me an excuse to report on the band’s U.S. tour next February with Carach Angren and Abigail Williams. First, here’s the track list:

The bonus orchestral CD is an interesting feature. I need to find out more about that. Pre-orders are available HERE.

And here’s the tour schedule: 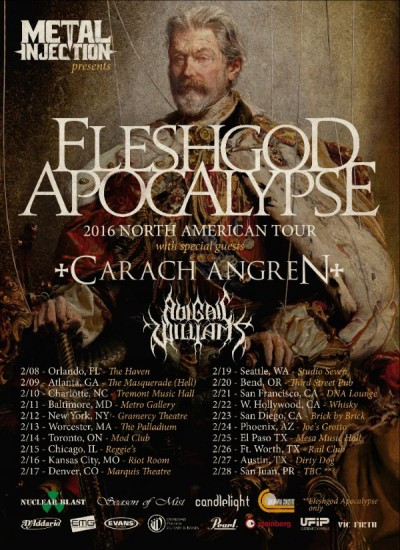 Isn’t that a hell of an album cover? It’s the artwork, revealed yesterday, for Wildfire, the new album by Australia’s Deströyer 666. In addition to the artwork, Season of Mist disclosed that the album will be released on February 26.

The cover art was created by Zbigniew M. Bielak, and the SoM press release included some quotes from him that I thought were worth including here. I’m anxious to hear this album.

“Contrary to the usual route, part of my family fled communism to Australia. Thus my isolated cousins used to send me tapes with weird OZ bands like ARMOURED ANGEL, MARTIRE or HOBBS instead of American thrash. There has to be something about the shackled bloodline or maybe the Mad Max thing…or just what frontman KK likes to call “…our innate ability to do everything better than the others”, but damn me if all of those Australian bands were not just fiercer than everyone else. My love for metal from down under endured and finally, after countless merchandise designs and three reissue collaborations, ‘Wildfire’ is DESTRÖYER 666’s first brand new album that I have worked on.”

“What survived from the usual brainstorming ordeal is a nod to classic metal imagery in a biker-friendly, DANZIG meets BLASPHEMY vein – a refreshing and welcome exercise in simplicity. Having outlasted retro trends, stripped of all gimmickry right to their very rock n’ roll bone, DESTRÖYER 666 stand tall, hailing both SLAUGHTER LORD and ANGRY ANDERSON, with what is in my opinion their most unforced and classy album to date.” 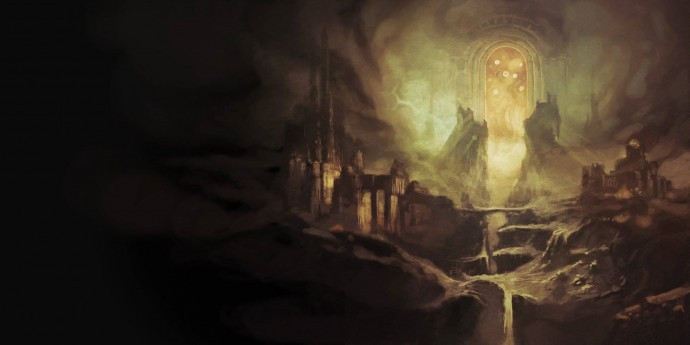 This next item also involves a striking piece of artwork, which you can see above. Here’s an announcement that accompanied it, from Dark Descent Records:

We teased you with a preview of this artwork, now it is time to unveil its purpose.

Release date and other information to be revealed soon. Expect a premiere track to be available along with the next Dark Descent Records Bandcamp sampler.

The album was mixed and mastered by Dave Otero at Flatline Audio. And that wonderful cover art was created by Lauri Laaksonen, who is also a member of Desolate Shrine.

I’m not familiar with Excommunion. I’m about to fix that. Also, I’m now even more eager to see what else will be on that Dark Descent sampler. 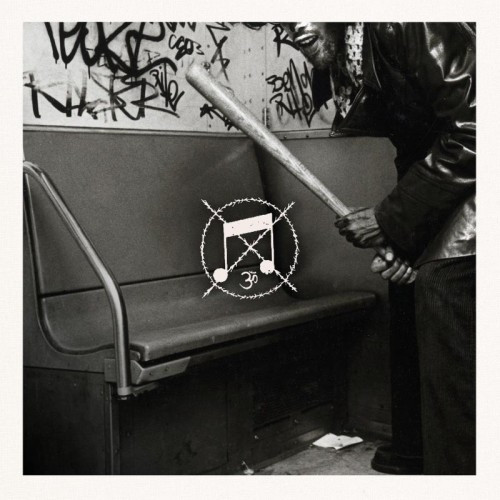 Magrudergrind originated in D.C. in 2002, but have since relocated to Brooklyn. And now, following a 6-year hiatus, they’ve recorded a new album named II that’s scheduled for release by Relapse Records on February 12, 2016. The album was recorded with Kurt Ballou at GodCity Studios and mastered by Brad Boatright, and that right there should be enough to signal that this album could be capable of rupturing your spleen. And if that’s not enough of a clue, there’s this:

Yesterday the first advance track from the album premiered at Noisey. It’s called “Sacrificial Hire”. Man, it’s a crusher, and after it has beaten you senseless with some mighty riffs it then starts disemboweling in an explosion of violence. Listen below; II can be pre-ordered in digital formats HERE and physical formats HERE. 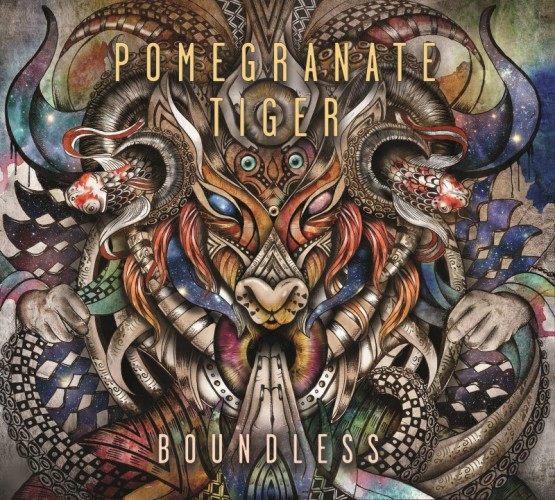 One more piece of music and then I’ll conclude this round-up.

This is the kind of instrumental music that I don’t listen to much any more, but every now and then it still strikes a chord. And I still enjoy watching play-through videos by people who are very good at what they do. For both reasons, I enjoyed this next video, which I only discovered yesterday despite the fact that it’s been out for about three weeks.

The song in the video is called “Cyclic” and it appears on a new album entitled Boundless by Pomegranate Tiger. The album will be released on December 11 and it can be pre-ordered on Bandcamp, where you can also check out the album’s title track.

Pomegranate Tiger is the solo project of one Martin Andres from Ontario, Canada, though this new album includes guest appearances on bass and a string trio. This is my first exposure to the music, and I thought the song and the video were worth sharing.

UPDATE: To listen to a full stream of the album (presented today by Austin Weber), head over to Metal Injection: