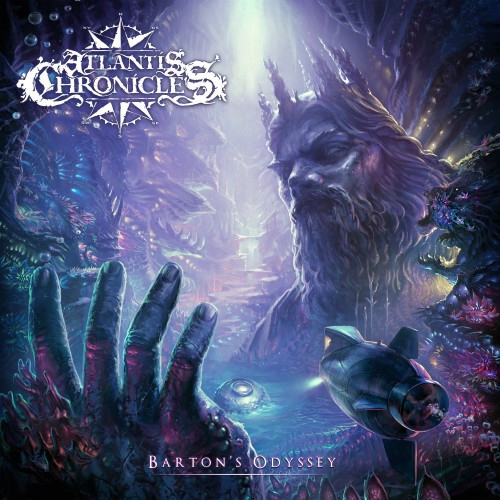 Atlantis Chronicles may come from France, or they may come from deep beneath the waves, where they learned the stories of a lost civilization and now communicate them to us through the medium of their music. I grant you that it’s most likely they come from France, but it’s nice to imagine that the question is still an open one.

This band’s second album, Barton’s Odyssey, is still deep in the depths, surfacing slowly, projected for emergence on March 25, 2016, via Apathia Records. But we do have a glimmer of the album for you today, a song called “Back To Hadatopia” presented in the form of a lyric video. 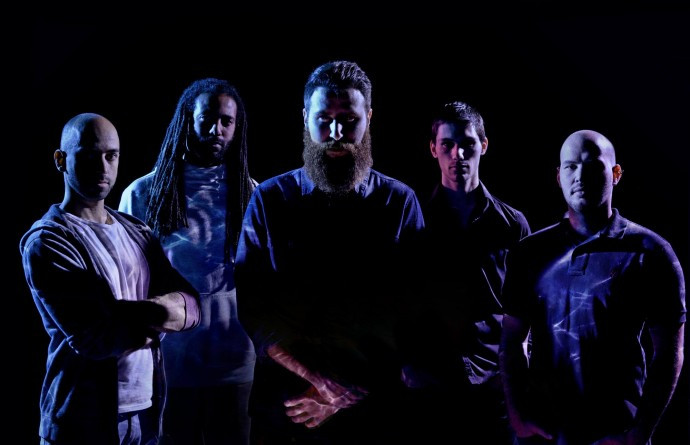 Actually, “glimmer” is the wrong word. It’s more like a blinding flash of light exploding from the deep. The song moves at the pace of a rocket, a jolting technical death metal thrill ride that seems to be going in a hundred different directions at once, with a vocalist who seems on the verge of incinerating himself with his own ferocity.

It’s an impressive display of instrumental fireworks that’s a pure brain-scrambling adrenaline rush until it hits the three-minute mark, and then the melody that’s been lurking in the music all along begins to glide, followed by a final rush of hammering, swarming craziness.

The new album continues the conceptual narrative the band began in their first album Ten Miles Underwater, but with Otis Barton (inventor of the bathysphere and deep-sea adventurer) as the protagonist instead of William Beebe. For more insights into the album, check out the band’s video studio diary HERE.

Barton’s Odyssey features eye-catching artwork by Pär Olofsson. The video you’re about to see was edited by band member Sydney Taieb, and we’ve included the full lyrics below the YouTube player. To learn more about the album and when it can be ordered, watch these spaces:

Gone, wrapped in ebb and flow,
Rapture in silence, rooted in shade.
Rushing faster than the slate surge,
Deep down the bottomless heart of the sea.

An alluring escape, yet irrational,
A meaningless move.
That day the tables turned,
Twilight was consumed, riddled by dawn.

Ready yourselves, sons, for the reveal
Hades is burning through the last seal.
Men lost in suspension,
Ripe for the art of listening.

Thirst for self got blistering hot,
When flooded by lights, a late breath of life filled his own chest,
A beryl forest lighting the void.
Suffering and beauty were meant to be the opposite sides of the same coin.
Thirst for self,
The hungering wave,
Cleansing your hands.
Tribulation works patience and dignity.
Put your beliefs to the test!

Remember,
Our pact with nature was raped,
One movement on a planetary scale
Sweeping us all.

3 Responses to “AN NCS PREMIERE: ATLANTIS CHRONICLES — “BACK TO HADATOPIA””