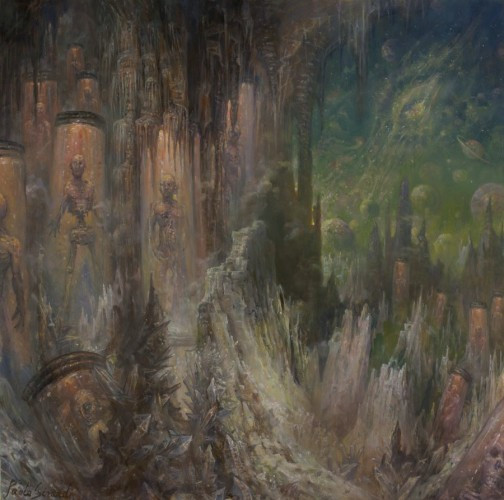 The Chilean band Ripper turned a lot of heads last year (including mine, wherever I left it) with their debut album Raising the Corpse, and now they’ve got a new one on the way named Experiment of Existence. The advance track from the album that premiered today is a superior ass-kicker.

The name of the song is “Neuronal Unity”.

Experiment of Existence will be released in March by Unspeakable Axe Records on CD and by Dark Descent on vinyl.  Pre-order info will become available in the New Year. 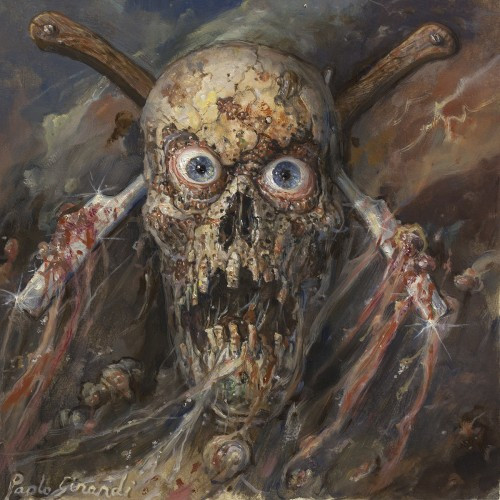 This particular ripper, Ripping Death, is a trio of metal veterans from Italy and Spain, and their debut EP Tales of Ripping Death was recently released by Germany’s Iron Bonehead Productions., whose description of the music drops names like Hellhammer, Deathstrike, and Repulsion.

There are four songs on the EP, including a cover of “Rage War” by Cianide. Prepare for an adrenaline flood of highly infectious death metal. 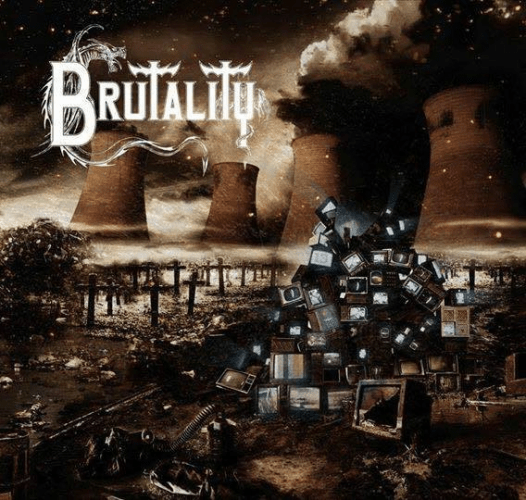 This next entry into today’s round-up was written by Grant Skelton:

“Yesterday, Brutality released the title track from their new album Sea Of Ignorance. This album comes two decades after its predecessor In Mourning. Look for it January 22.

“I’ll confess that I’m biased toward this band. I love their stuff, even 20+ years after their inception. A lot of old school bands went inactive before metalheads were networking here on the Internet. Thankfully, the Internet allows us to create buzz around bands, even if they aren’t together anymore. Well, evidently Brutality heard us!

“If you’re a younger metal fan, I encourage you to check out Brutality’s entire discography. All three of their albums — Screams Of Anguish (1992), When The Sky Turns Black (1994), and In Mourning (1996) — are easy to find on digital outlets, as is their 2013 EP Ruins Of Humans. It’s not great because it’s old. It’s great because it’s great. And great death metal is timeless.

“Brutality’s lineup for Sea Of Ignorance:

“Prior to joining Brutality, Grosse also played in Rumpelstiltskin Grinder, Woe, and Surgeon.

“Hearing this track, you’d have no idea that Brutality took a 20-year death metal sabbatical. ‘Sea Of Ignorance’ features frantic hacksaw-eaque riffage and concussive, thunderous bass. Brutality always skewed a bit more to the technical side than many of their peers. Look for two solos in the track, as well as superior percussive mayhem from Grosse. If Brutality’s members rusted during their time off, then they definitely peeled it off prior to recording. 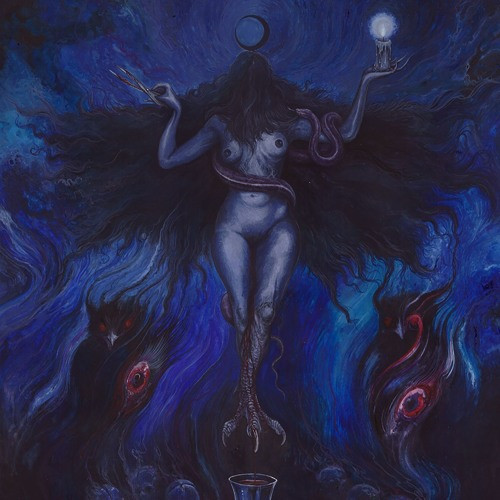 This is another example, which I bet is true of many of you, where I was seduced into listening to music by the band’s artwork.

The band is Temple Below, apparently a part-Chilean-and-part-Greek group whose members are rumored to include participants in Slaughttbath and Bestial Mockery. Their second EP, The Dark Goddess, is projected for release on 12″ vinyl by Iron Bonehead on January 22.

So far, I have seen three pieces of artwork for this release, all created by the hand of Nekronikon. The one above is “Lilith” and the two below, in order, are “Hekate” and “Chinnamasta”. 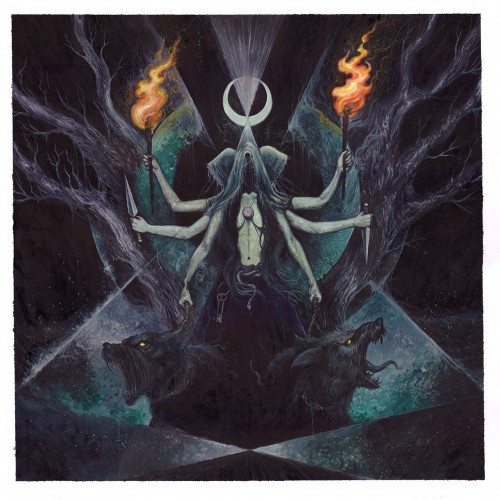 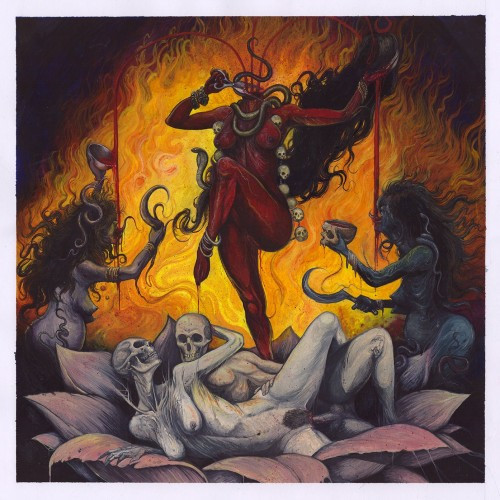 This would be a very tempting purchase without regard to the music. But as a bonus, the first preview track from the EP, “Ave Trivia Ekati”, is as enticing as the artwork.

Here is the track list — the new song is below:

Check this out. I’ll wait for you on the other side.

If you’re like me, you’re laughing your ass off right now. But wait! There’s more!

There is in fact an entire album of Christmas carols given the goat treatment. It seems to be named All I Want For Christmas Is A Goat.

It further appears that proceeds go to a Swedish charity called ActionAid. Because I don’t read Swedish and I’m in too much of a rush to try to apply Google Translate to the site, I’m not sure where the money goes or what it’s used for. Perhaps one of our Swedish readers can enlighten us.

Anyway, for more info and to listen to the entire collection of goat carols, go here:

Oh hell, here’s another one: