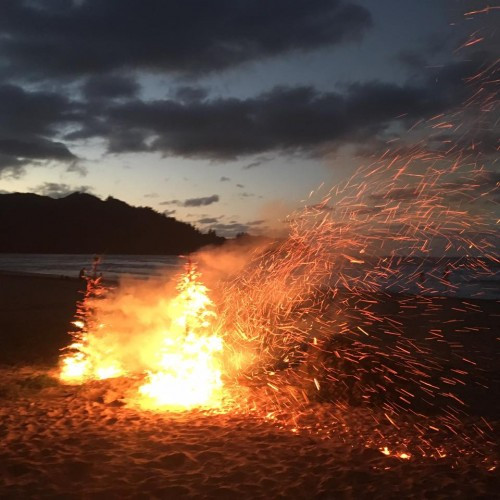 I don’t know how many actual mothers actually stop here, but we welcome them.  At the same time, what I really wanted to say in the title of this post was…

… “Happy New Year, All You Motherfuckers”, because that’s what Frank the Tank would say. (Hail Suffocation.)

But some small percentage of our visitors will find this post via a status I’ll post on Facebook, and our Facebook overlords get their buttholes in a pucker when you use a word like “motherfucker”, at least if you have even one douchebag follower whose life is so bereft of meaning that they report people who use words that would cause the children they will never have to turn cross-eyed, at least until those fictional children get older and realize the true meaning of the word “motherfuckers” when contemplating their parents.

Of course, I would have used the word “motherfucker” in the most affectionate of senses, just like Frank would, and just as my own closest friends have regularly used that word in referring to me, especially when I have done something to them that calls for strong language. I know they’re just being affectionate.

Oh yeah, New Year. I really do hope all you motherfuckers have a great 2016. You can’t count on a great 2016, because the great dice roll of life could lay you low, without warning and without so much as a reach-around. But even though my own hopes don’t count for much, I still hope you have more good times than bad ones in the 12 months that are now beginning,

I’ll tell you one thing I can guarantee about 2016: There will be as much fantastic metal as there was this last year, because not a goddamned thing can squelch creativity. Even being laid low can spark creativity in metal, as we all know. 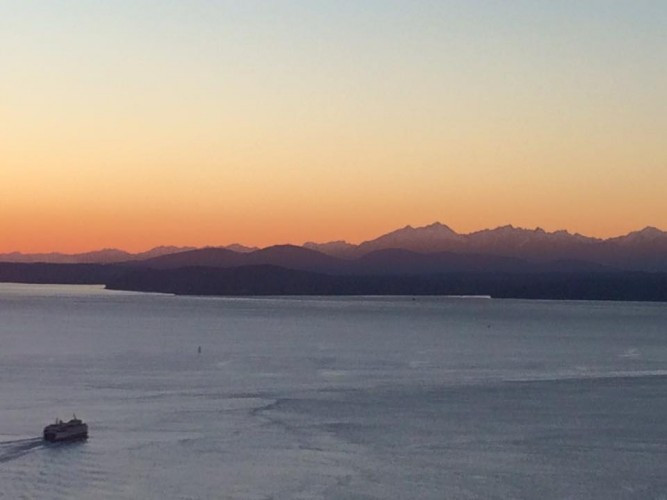 There’s a tradition at the launch of the New Year, when we are expected to make resolutions. Honestly, I don’t know who expects this. Fuck them. There’s no sense in this tradition at all. Yet I’m as brainwashed by it as anyone else.

Yesterday, while I was buying my peculiar brand of cigarettes at one of the few goddamned places that sell them, the dude ringing up the price volunteered his own New Year’s resolution. Seriously, I didn’t say anything but “Happy New Year” to him, and he volunteered this:

“Do you make New Year’s resolutions? I do. And my resolution is a wish. I want to be able to say, ‘I can’t believe this is happening to me,’ and mean it.”

I had to think about that, undoubtedly with a deer-in-the-headlights look on my face, as he counted out my change.

I say, “I can’t believe this is happening to me,” all the goddamned time. But when I say it, it’s just  figure of speech, because I really can believe it’s happening to me. When the shit rains down on you like a 1,000-year storm, as it sometimes does, you know it’s happening and you can believe it and nothing you will say can make you dry. Disbelieving it is usually not a great strategy for surmounting problems.

But I guess I get the point: If you really can’t believe it, if you have trained your mind to disbelieve it, then I suppose you can move on. There are other ways to move on, but who am I to pass judgment on any kind of fantasy that gets you through the day? Not me, motherfuckers. 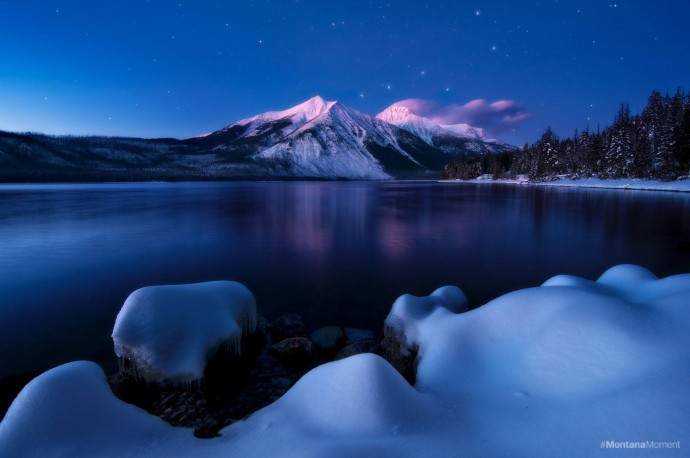 It would be nice, as each new year begins, not to think about what kind of shit might force its way down your gullet in the new year. It would be nice to expect nothing but 12 months of good times. But no one gets that — no one.

What we all get is a mixture of poison and sunlight, and what we need is the ability to draw joy from the sunlight and the strength to survive the poison, and if we can draw some measure of joy from the poison, too — well, fuck, that’s the strategy for living the good life, ain’t it?

Sometimes at this time of year a song pops into my head, unbidden. This year, it was the first song you’ll hear below, by Arkhamin Kirjasto. I included it in our Most Infectious Song list in 2012, and that was a good call, because it popped into my head at this artificial turning point in life three years later. That makes it infectious, doesn’t it? Damn well it does.

And if you want some goddamned metal lyrics, you motherfuckers, read them as you listen (they’re right below the YouTube stream). 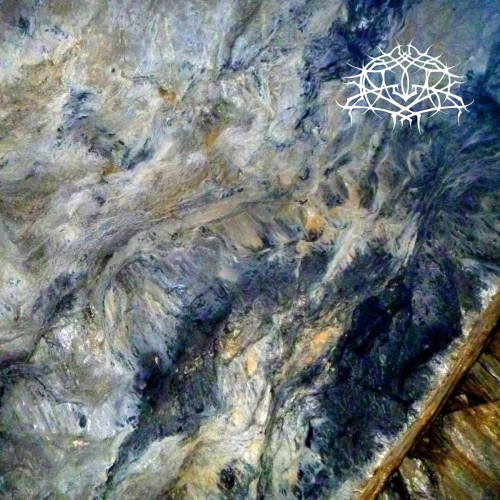 Also below you will find a New Year’s Day gift — a new release named Hyperion by Krallice that appeared today. Like their last one (2015’s wild Ygg Huur), this new one just appeared out of the blue on Bandcamp (here), with no warning or promotion. The Bandcamp notes say that the songs were recorded in July 2013. Wonder what else these dudes are sitting on, waiting for the right time to spring them on their fans. Anyway, check that out below and let us know what you think.

Finally, I’ve also embedded below the stream of a song named “Dar“. It comes from a 2015 debut EP, entitled Kręte drogi, by the Polish black metal band Death like Mass. It’s the only one of the five songs from the EP that’s on Bandcamp (where it’s a free download), and I haven’t figured out where to get the EP as a whole — but I will continue searching, because this song is a killer.

We look forward to spending time with you in 2016, just as we did last year. Rock on. Motherfuckers.

P.S. We have more Infectious Songs from 2015, and more 2015 year-end lists, and we will resume those roll-outs on Monday. In the meantime, I will continue to post some shit like this.

now
they form a line
now
it’s the time

here’s
the end of line
now
it’s the time

The Cult of No Return
this time you will burn

39 Responses to “HAPPY NEW YEAR, ALL YOU MOTHERS”