Our evolving list of 2015’s “most infectious songs” has been short on doom so far, but I’m addressing that deficit today with the two newest additions to the list. To see and hear what has come before, go here.

After a seven-year wait following their last full-length, these Finnish progenitors of funeral doom returned in full force with 2015’s Ordeal — a truly magnificent album. My first exposure to music from the album came at last May’s Maryland Deathfest, where Skepticism appeared in broad daylight at the Edison Lot and proceeded to stagger and mesmerize the crowd with the tragic strains of their sound notwithstanding all the brightness in the sky.

The song from that set that hit me the hardest was “The Departure”. As I wrote when I later heard the studio version of the track:

“You listen, and it’s not difficult to imagine being transported beneath the vault of a dim gothic cathedral, with the light of candles flickering on your face in the chill breeze cast by the passing of lost souls. Matti Tilaeus’s graveled voice is as staggering as the huge, dismal riffs and the ponderous drum blasts, and Eero Pöyry’s keyboards are soul-shaking. It’s as grief-stricken and sorrowful as a cancer ward, but tremendously moving, and yes… beautiful.”

It’s a long song, but for all its bleakness and chilling beauty, it’s also very infectious. Below I’ve included both a video of the performance at Maryland Deathfest and the official video for the track. 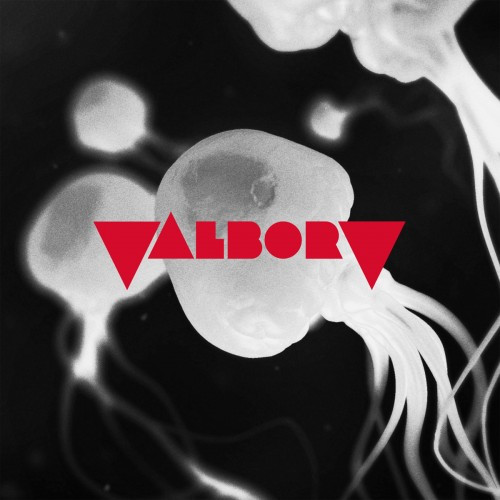 We premiered a video for this next song in May 2015. The video is exceedingly odd, as you’ll see below, with convulsive images of the band members wearing flower arrangements on their heads. Not quite as elegant as the white rose in Matti Tilaeus’s tuxedo lapel, but even more attention-grabbing.

I’ll quote myself again, from that premiere:

“‘Sulphur Vitriol Angel‘ is my own favorite track on this very strong album [Romantik]. It moves slowly, with a simple beat, gradually weaving a gothic/doom spell that becomes increasingly compelling as time passes. The combined guitar-and-keyboard melody is entrancing, while the brief appearances of jagged riffs and equally jagged rasps provide the feel of the knife, lurking there, just under your neck. These flowers must have the fragrance of sulphur.”

I really liked this song the first time I heard it. I wondered if it would stay with me until the end of the year, and beyond. It has, and I think it has earned a place on this list.