2015 proved to be a breakout year for this unique West Virginia band. Though Nechochwen’s first two albums (Algonkian Mythos and Azimuths To the Otherworld) and his 2012 EP (OtO) received praise from discerning listeners and critics, 2015’s Heart of Akamon has appeared on a huge number of year-end lists, including a substantial percentage of the more than 50 we posted here on our own site. 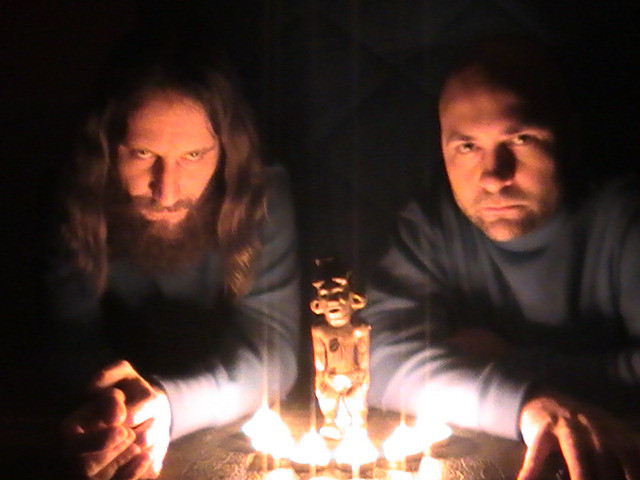 In both its conception and its execution, Heart of Akamon is a rarity. Conceptually, it continues its principal creator’s devotion to telling histories of Native American tribes of the Eastern Woodland. Musically, it beautifully combines classically inclined and neofolk-oriented acoustic guitar, Native American flute melodies, and the weight and ferocity of blackened metal — along with some wonderful guitar solos — to produce an experience that (to quote one reviewer) is “atmospheric, intense, and grandiose”.

The album includes a lot of compelling melodies (including in the killer instrumental metal track “Skyhook”), but I think the song that best deserves the adjective “infectious” is the opening song, “The Serpent Tradition“. 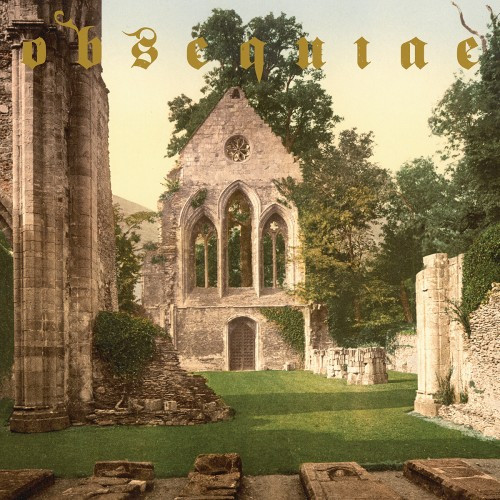 I’ve tended to think of Heart of Akamon and Obsequiae’s Aria of Vernal Tombs as musical cousins who both stepped into the spotlight in 2015. The two bands shared a member on these two albums (Andrew Della Cagna), Nechochwen himself contributed guest vocals on some of the tracks, and both are unusual and highly accomplished meldings of metal and non-metal musical traditions. And both have been praised far and wide.

When I’ve tried to succinctly describe Aria of Vernal Tombs to people who are unfamiliar with Obsequiae, I falter, and usually stammer out, “Well, it’s like a combination of medieval music and something like atmospheric black metal. There’s harp music on the album, too, and the guitars kind of sound like bagpipes or flutes sometimes. Really interesting lyrics, too”.

That’s such an utterly unsatisfying description. It doesn’t come close to doing justice to the brilliance of the ideas and meticulousness of the craftsmanship manifested on the album, and it equally falls short of capturing the depth of the band’s success in integrating disparate sounds and musical traditions and the magnetic attraction of the melodies. Tanner Anderson and company have made something truly triumphant.

When an album even includes interludes (performed here by Spanish harpist Vicente La Camera Mariño) that vie so strongly for affection with the rest of the songs, picking something to acclaim as “most infectious” is an especially tough challenge. Truth is, I have almost as many favorites on this album as there are songs to be heard on it — and I have no doubt that many devoted fans would give the nod to something other than what I chose for this list, such as “Autumnal Pyre” or “Pools of A Vernal Paradise” or “Anlace and Heart”. What I picked was the glorious “Orphic Rites of the Mystic“.