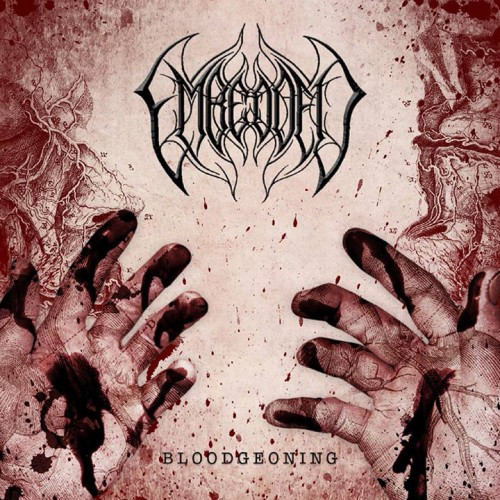 Germany’s Embedded released their first demos back in 1996, and their debut album Banished From the Light in 2001. Two more albums followed that one, but the last of those (Beyond the Flesh) was in 2009. Finally, Embedded are on the verge of releasing a new full-length, appropriately named Bloodgeoning, via Apostasy Records, and we’ve got a full stream of the album for you right here. 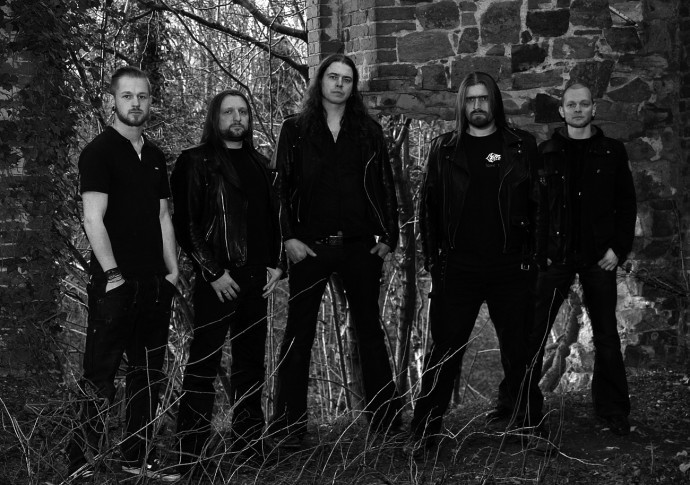 The songs also include truly pile-driving grooves — the music is just as hard-punching (and yes, bludgeoning) as it is surgically eviscerating. And that means it’s a headbanger’s delight as well as high-octane mosh fuel.

I have lots of favorites from the album, but if you really want to get beaten by a Grade-A neck snapper, which happens to start with a delicious guitar solo and then later segue into a barrage of electrifying death metal mayhem, check out “Grinding the Bones”.

It won’t take you long to figure out that Bloodgeoning is the work of people who are experienced at what they do, even if we hadn’t already clued you in to the fact that the band is now celebrating its 20th year in the trenches. With great production thanks to Joerg Uken (God Dethroned, Sinister, Defeated Sanity), the album has an immense, powerhouse sound, and it’s a barbarous thrill ride through a war zone from beginning to end.

Bloodgeoning will be released by Apostasy on January 29, 2016. For more info, check out the links below.