I’m still catching up on the flood of new music and videos that appeared this week, in part because I spent so much time on the flood of new tracks we ourselves premiered since Monday. Because I’m short on time this Saturday, I’m mainly going to let the music speak for itself. Unless I damage myself too badly tonight at a big party I’m attending, I’ll have another collection of recommended new streams tomorrow. But before we get to the music, I have one news item.

In mid-December I posted the news that Norway’s Ragnarok would at long last be releasing a new album named Psychopathology. This week, further details were disclosed, as well as the cover art (above) by Marcelo Vasco (Slayer, Machine Head, Dimmu Borgir). The album will include 11 tracks and will be released by Agonia Records on March 25 in a variety of formats, including a limited-edition CD box set that will include a bonus compilation CD entitled Chaos and Insanity between 1994-2004, which features all of the band’s early demos and EP’s (the compilation will also separately be released on vinyl).

No music to share with you yet, but you can be sure we will as soon as something becomes available for streaming. 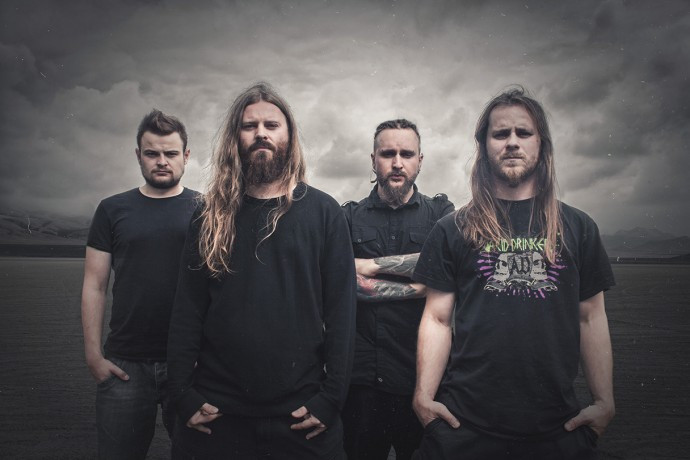 Poland’s Decapitated released a new video this week for the song “Veins“, from their last album Blood Mantra. The video was created by Polish animator and concept artist Łukasz Rusinek, who said this about the video:

“On most occasions I prepare scripts myself. And so it was this time. I came up with a short story with the apocalypse in the background, set in a slightly imaginary universe in which droids fight on battlefields instead of humans, intelligence cells of feuding superpowers plot their rise to power, and the relics of the Cold War keep waiting for someone to finally press that ‘damn button’. Enjoy.”

And yes, I really did enjoy it. I think you will, too.

And by the way, the occasion for the video was to help publicize Decapitated’s forthcoming North American tour dates, which I’ve listed below the video. 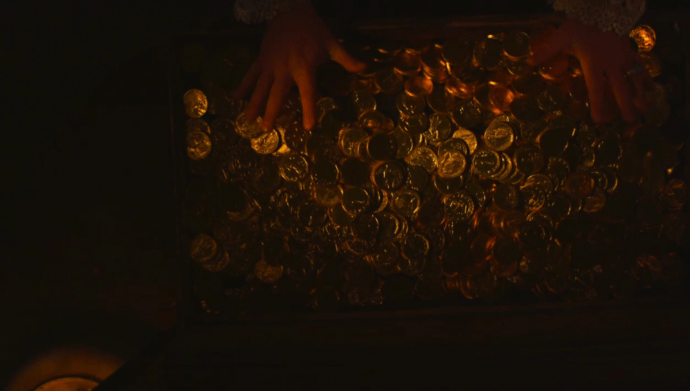 Fleshgod Apocalypse released another advance track from their new album King this week (reviewed by our man DGR here and scheduled for release by Nuclear Blast on February 5). The new song is “Gravity“, and it debuted in the form of a lyric video.

On March 11, I, Voidhanger Records will release the second album by Skáphe, a band started by Alex Poole of Chaos Moon, Esoterica, and Krieg, and now also including vocalist D.G., a member of the fine Icelandic black metal bands Misþyrming and Naðra. Entitled Skáphe², it features wonderful cover art by H.V Lyngdal depicting the eviscerated devil devouring a human being.

This past week brought a new track from the album named “III“. It’s a truly hellish tornado of sound — vicious, destructive, surreal, and steeped in gloom. Spine-shattering stuff, but somehow also mesmerizing.

If you let the player below continue to run, you’ll also get the chance to hear the album’s fifth track, which appeared earlier. Vinyl and tape versions of the album will be released by Fallen Empire Records and Vanagandr, respectively. Very anxious to find time to listen to this whole album. 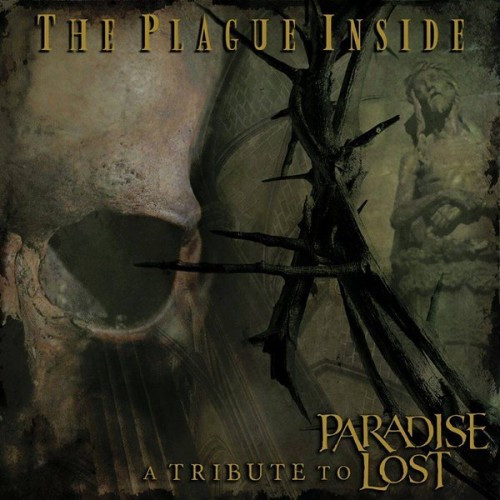 The wonderful funeral doom/death band Ennui from Tbilisi, Georgia, released a very strong album last year by the name of Falsvs Anno Domini (on Bandcamp here), and this week they released a cover of a Paradise Lost song named “True Belief” from 1993’s Icon. The cover song is included on an album named The Plague Inside: A Tribute to Paradise Lost, which was released by FONO LTD on January 19th 2016. More details about the 2-CD tribute album can be found here:

I really like this cover. Ennui have slowed the pacing and extended the length of the original song, added truly gargantuan vocal depths in place of Nick Holmes’ serrated howls, and made the song’s seductive melody feel even more bleak and bereft.