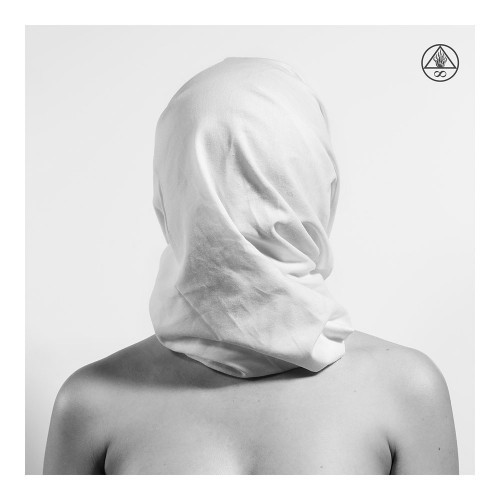 This German band’s third full-length continues to defy genres. It varies on a song-by-song basis as to what shade of darkness these guys are bringing. From the more blackened death metal roar of riffage that is “When Milk Runs Dry” to the punk influence permeating the thrashy moments of almost black ‘n’ roll. It’s the attention to detail and aversion to following a formula that elevates this album above the dozens of other metal releases still sitting in my in-box. The solos are very melodic and add to the song rather than just litter them with shredding.

Ketzer are most often thought of as a black metal/thrash hybrid, though their bassist plays a much larger role in their sound than the bulk of black metal bands. At times this creates almost a groove without conforming to mainstream metal. 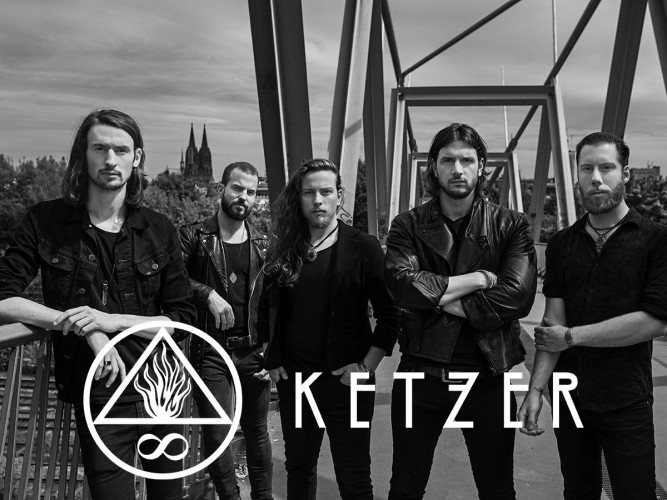 The thrash influence doesn’t appear in the more obvious chugs and gallops. It lurks in on songs like “Shaman’s Dance”, where the mood darkens into something like one of Slayer’s serial killer love songs. The vocals are the most blackened texture to their sound, carrying a coarse mid-range rasp that scrapes the back of the singer’s tortured throat with equal doses of anguish and anger. Another thrash influence that lies under the surface rather than storming the gates with a blitz of double bass is the dissonant tension with which they hold the grooves, in a way that reminds me of Voivod.

Composition is the band’s strength. They throw in melodic breakdowns when they are least expected. They are black metal in the sense that they throw a similar passionate dissonance into their music, conveying a wider range of black metal tends of convey a greater emotional range than more the monochrome anger of thrash or death metal.

There is no clean singing on this album, but plenty of clean guitar tones. One of the more organic-sounding tones opens up “Earthborn”. This album is so well-produced that the guitars always carry an organic warmth to them, but still have the distorted density needed to make them heavy. The instrumental that closes the album is not really metal at all, but some kind of ’70s rock jam.

This album is being released on Metal Blade with very little fanfare, so do yourself a favor if you have discerning ears that ask for more than blast beats for the sake of blast beats and check this album out. These guys have put a vast amount of work into honing their craft to create what might go down as the most underrated album of the year.