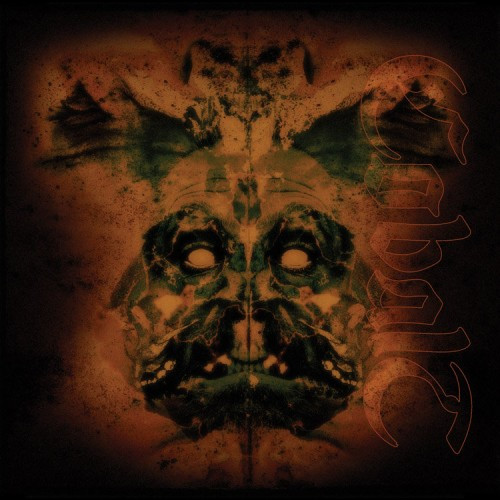 Where to start with this one? Obviously the dead horse of the Erik Wunder/Phil McSorley split has been comprehensively beaten to a pulp and rendered down for glue by this point… so let’s not get into that whole ordeal again.

No, I think we have more important issues to consider, not least of which is the question of whether or not Slow Forever, the first new Cobalt album in seven long years, successfully lives up to the band’s hard-won and well-earned legacy.

And our survey says… 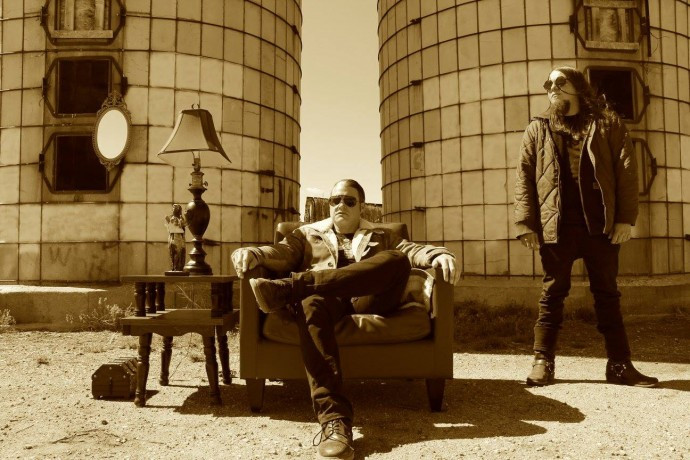 Every Cobalt album is, of course, always slightly different from the one before it, and in this manner Slow Forever definitely doesn’t disappoint. It’s altogether a bolder, brasher affair, built around a core of big, metallic riffs and even bigger, menacing grooves, the combination of which makes for a far more immediate, though no less bleak, listening experience than the one found on Gin.

The biggest change of course is who’s behind the microphone this time around, with the always acerbic Charlie Fell (Lord Mantis, Nachtmystium, Abigail Williams) stepping in to fill the absence left by the now departed Phil McSorley.

Whereas his predecessor possessed the gnarled and ragged tones of someone used to gargling a mix of whiskey and broken glass as part of his morning routine, Fell’s more jagged delivery is the sound of a man who chews rusted nails and razorblades for fun, a subtle, but important distinction which highlights exactly why he was the perfect choice to fill the vacant vocal role — similar enough in style to ensure a clean transition, but different enough in substance to add his own distinctive flavour to the band’s sound.

Of course Cobalt have never exactly dealt in what one would describe as “typical” or “traditional” Black Metal. As a matter of fact, you could definitely argue that Slow Forever is by some margin their least Black Metal album yet. And yet it still feels resolutely like a Cobalt album, through and through, every song delivered without explanation or apology.

From the haunted, American-gothic vibe which permeates tracks like intoxicating opener “Hunt the Buffalo” and hook-filled hate-anthem “King Rust”, to the suppurating, filthy grooves which underpin the nihilistic “Ruiner” and the nine-minute “fuck you”, to false expectations that is “Beast Whip”, the impressive multi-instrumental talents of Erik Wunder are on full display, with his massive, insidiously infectious riffs and impressively nuanced drum work drawing on elements/influences of everyone from the caustic post-punk of Killing Joke and the freakish prog of King Crimson, to the Outlaw Country stylings of Messrs. Jennings, Haggard, and Cash, and stirring them all together in one big, black, bubbling metallic cauldron.

By the time that Side A of the album comes to a close with the night-and-day juxtaposition of the serene “Breath” and the anxiety-inducing strains of “Cold Breaker” (with Fell sounding positively rabid as he shrieks and howls his visceral exhortations over a backdrop of rippling, muscular drum work and sickeningly contagious, semi-dissonant riffage), you’ll either be completely exhausted or gagging for another fix… and which one of those will have a major effect on your continuing enjoyment of this album, as Side B of Slow Forever still has another 30+ minutes of music left for you to swallow.

It kicks off hard with the anarcho-primitive ball-buster that is “Elephant Graveyard”, one of the album’s finest cuts without a doubt, switching seamlessly between mammoth, blackened grooves and spitfire, punked-up aggression, propelled by a seemingly endless stream of massive, savagely serrated riffs and some of Fell’s most spiteful and utterly virulent vocal work so far.

The (initially) Gorgoroth-esque “Final Will” starts off as one of the most “traditionally” Black Metal sounding tracks on the entire album, but over the course of its 11+ minute length it develops far beyond its blast ‘n’ burn beginnings, eventually transforming into something much more atmospheric and doom-laden as it staggers and lurches towards its inevitable, unavoidable finale.

Following the grim resolve of ambient interlude “Iconoclast” (incorporating a solemnly intoned speech by the late, great Ernest Hemingway), the album comes to a close with its hypnotising title-track, which, aptly enough, opts for a dark and brooding slow-burn of gloomy, mantra-like vocals and bleakly melodic guitar work, before eventually erupting in a skin-shredding explosion of venomous blackened savagery and razor-toothed, spasming hooks to bring the whole sordid affair to a suitably blood-spattered and grime-soaked conclusion.

Is Slow Forever the best Cobalt album yet? Maybe.

Is it too long? Probably.

Is it worth the wait? Definitely.

Slow Forever will be released by Profound Lore Records on March 25. Links for pre-orders can be found on the following Bandcamp page: