Welcome to another Sunday edition of this continuing feature, in which we recall metal from the past. The band I’ve chosen for today — Kawir — is a Greek black metal institution, with a long string of splits, EPs, and albums dating back to 1993. The last full-length was 2012’s Ισόθεος (Isotheos) — though a new one will soon be upon us.

Though widely respected and influential, Kawir don’t have quite the same name recognition as other Greek black metal bands of a similar vintage, such as Rotting Christ, Septic Flesh, or Varathron, though perhaps to a greater extent than any of those bands, Kawir has embraced ancient Hellenic culture in their music, with lyrics sung in ancient Greek and songs built upon the rich traditions of Greek myth and legend. 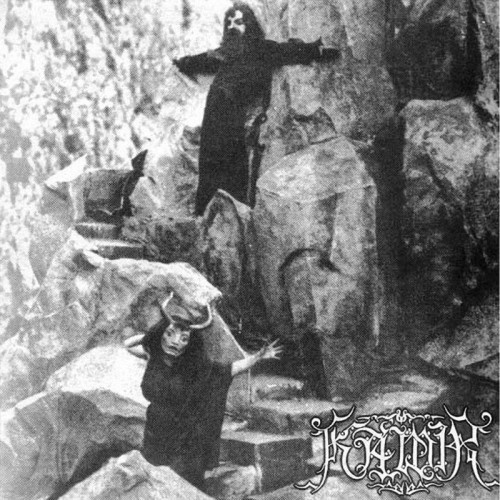 Unlike many past installments of this series, I’m not going to select songs from across the band’s discography, in part because I’m not as familiar with all the band’s releases as I should be — though for readers who have favorite Kawir releases or songs, I hope you’ll share those in the comments. What I’m going to do instead is simply stream the two songs that were included on Kawir’s 1994 EP Eumenides plus one brand new song from the band’s forthcoming album Father Sun, Mother Moon.

I picked the songs from Eumenides because I listened to the EP for the first time only recently, and have been captivated by it.

“The Adored Cry of Olympus” is absolutely mesmerizing, a mid-paced, mystical piece of black art in which the bass beats like a leviathan heart and the guitar and keyboard notes act like a psychoactive drug. By contrast, “Eumenides” is mainly propelled by a galloping rhythm and buzzing riffs, though the bass is still a prominent ingredient in the music and this song also has a dark, mystical, magical atmosphere. Before the song ends, vocalist Necroabyssious (Varathron) will stand the hair up on the back of your neck. 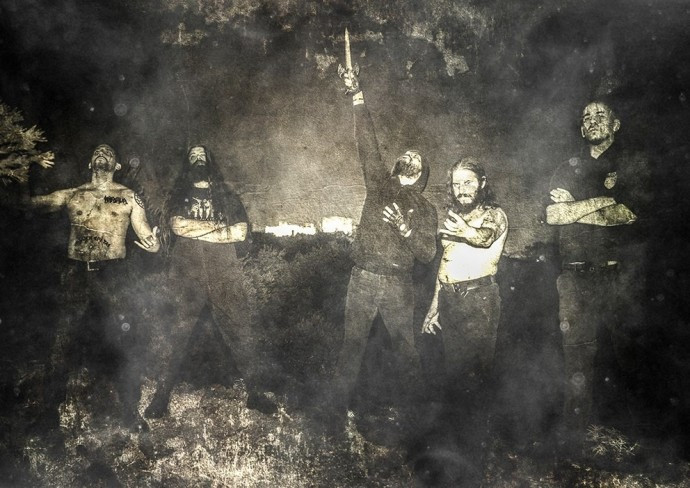 The brand new Kawir song is named “Dionysus” and it’s one of 10 that will appear on Father Sun, Mother Moon, which is set for release by Iron Bonehead Productions in April. The album features the return of vocalist Porphyrion and drummer Hyperion, who last appeared in 2008’s Ophiolatreia, as well as two new members (one of whom is bassist Echetleos, who coincidentally is a member of another Greek band whose latest release I reviewed yesterday — Ithaqua).

The enchanting flute melody at the beginning is woven throughout the song, matched by the electrifying pulse of the riffs. Porphyrion‘s vocals are full of fire and fury, adding intensity to the grandeur of the music. The hammering riffs and double-bass beats that drive the back half of the song will get your head moving, while that ethnic flute melody further insinuates itself into your memory. To my ears, the song connects powerfully with the character of the god for which it is named.

For those interested in exploring more of Kawir’s music, I’ve included Bandcamp links to some of them below.

3 Responses to “THE REARVIEW MIRROR (KAWIR)”