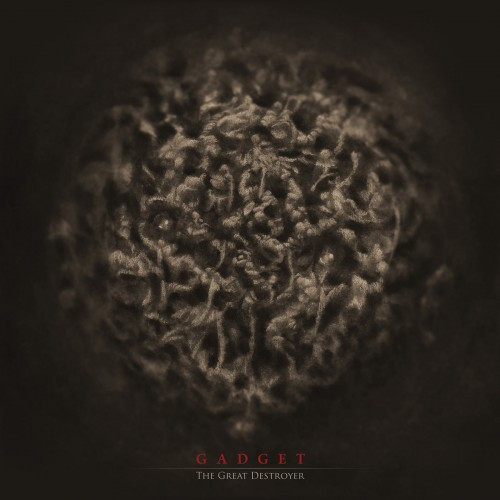 Ten years have passed since the Swedish grind veterans in Gadget released their last album, The Funeral March, but a new one will soon be upon us. We are fortunate that the passage of time hasn’t dulled the band’s taste for using music as a weapon, or their talent for drawing upon elements from extreme genres beyond grind to enhance the sonic power of their rage.

The new album, to be released next month by Relapse Records, is entitled The Great Destroyer — which would seem to have a double meaning, one of which is a description of the album itself. A few songs from the album have already appeared, and more will follow every day this week. You’re about to hear the first of these new premieres: “Choice Of A Lost Generation“. 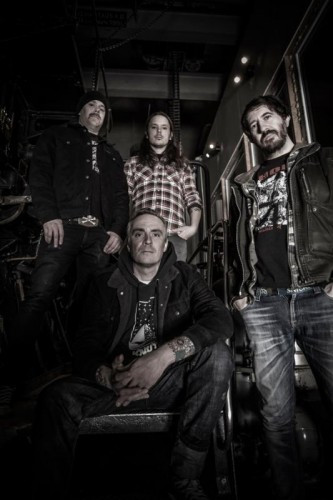 The sound of angry voices launches the track, soon followed by an explosion of savage, distorted riffs, spine-shaking bass, and electrifying drumwork, capped by vocals that are wild and ferocious.

And in addition to moving like the blast front of a detonation, the song is also heavy as hell. It’s barely more than a minute long, but it’s like a live power line that’s just been shoved straight into your brain stem.

And to hear further samples of the new album, just scroll down after you get your head blasted by “Choice of A Lost Generation” and you’ll find the official video for “Enemies of Reason” and a Bandcamp stream of additional tracks that have premiered previously.

2 Responses to “AN NCS PREMIERE: GADGET — “CHOICE OF A LOST GENERATION””