Obviously this isn’t a comprehensive list. In fact I’ve specifically left out any upcoming albums I’ve already heard (Cult of Luna, for example) or which we’ve covered here at NCS recently (Mithras, Schammasch, etc), in favour of five selections a little more personal to me.

Among the Ranks of the Unconquerable – the debut album by New Jersey’s Death Fortress – quickly became one of my favourite Black Metal albums soon after I stumbled across it towards the tail-end of 2014, and the prospect of follow-up Deathless March of the Unyielding being released at the end of this month has me practically frothing at the mouth with impatience. I expect some truly grim and morbid delights from this one, make no mistake. 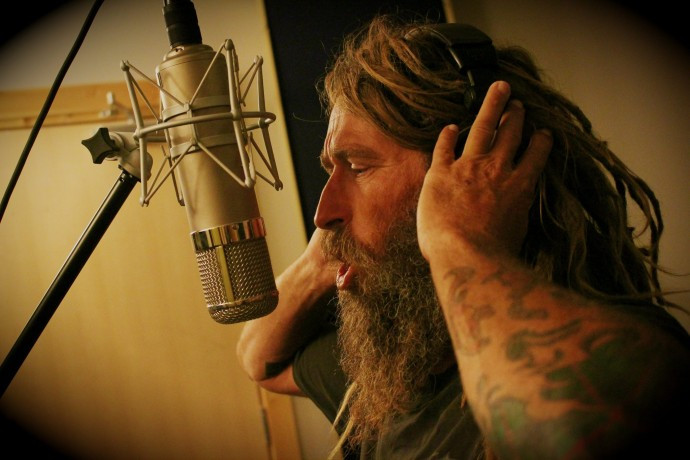 Although I’ve gone on record to say that the upcoming Mithras album makes all other Death Metal releases this year obsolete… that’s not entirely true (hyperbole much?). There’s doubtless going to be a lot of killer Death Metal albums released this year (and many which already have been), but I fully expect the fourth album by exquisitely talented Technical Death Metal troubadours Decrepit Birth to stand out head and shoulders above the rest. 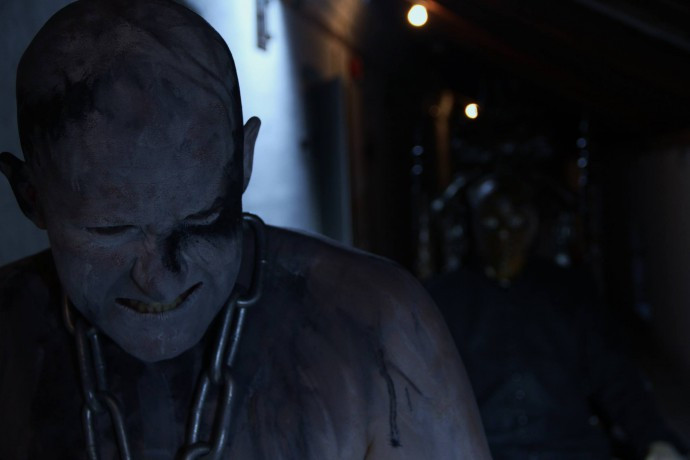 Khonsu’s debut album Anomalia is a firm favourite amongst the true believers here in the fabled land of NoCleanSingapore, and with good reason, as it’s without doubt one of the strongest and most creative debut albums in living metal memory (at least, by my way of thinking). Whether or not the group’s second album is going to live up to the incredibly high bar set by its predecessor we’re unlikely to know for some time yet, despite the record having been completed some time ago… but I, for one, definitely look forward to finding out! 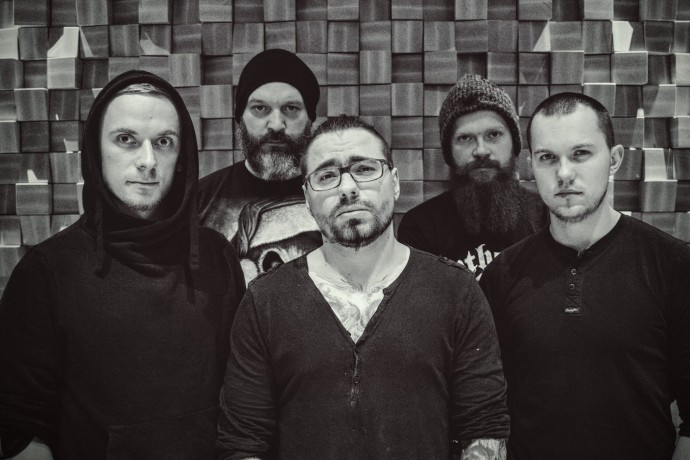 Similarly, Void Mother, the phenomenal second album by Polish Post/Prog/Doom hybrids Obscure Sphinx became one of my favourite albums pretty much from the first time I heard it, and the news that the band were working on the long-awaited follow-up practically gave me heart palpitations. At this very moment it seems the band are in the final recording stages, and I can’t wait to hear the fruits of their labours. 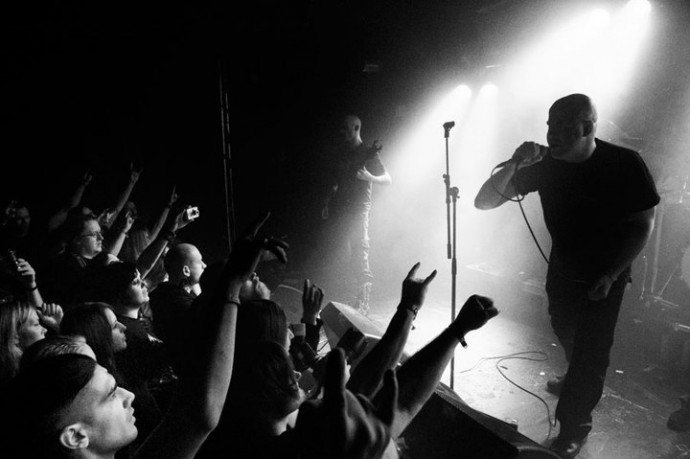 If we’re talking about favourite albums though, then it’s impossible to leave out Greatest of Deceivers by the high-priests of heresy, Nidingr, which to my mind is one of the most unsung and underrated Black Metal masterpieces in existence. Packed to bursting with more gnarly riffs and blasphemously infectious hooks than you can shake an inverted cross at, I know I’m not the only one of us on the NCS Grand Council who holds this album in such high regard, just as I know I’m not the only one of us here champing at the bit to hear what the band are set to unleash upon us next!

An extra special mention must be given to the upcoming EP by Ion, whose self-titled debut album was my personal No. 1 release of 2014, as I’ve been waiting far too long now for new material from this San Franciscan three-piece! Let’s hope their new release eases my cravings somewhat!