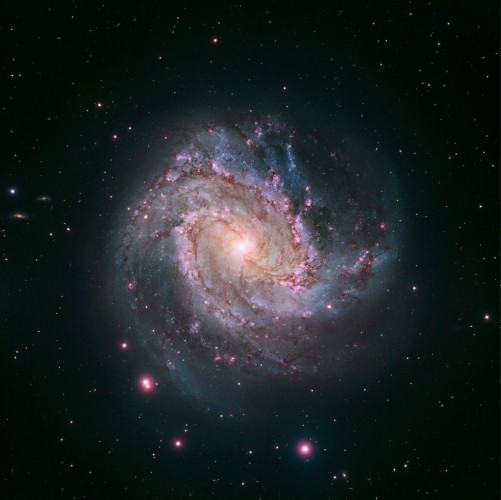 Space is… really big. You just won’t believe how vastly, hugely, mind-bogglingly big it is. And being so big, so infinitely, unendingly big, it’s really no surprise how much it continues to fascinate, captivate, and inspire humanity in its many artistic endeavours.

And yes, while at times it can seem like the sheer infinity of time and space is on the verge of filling up with dime-a-dozen Tech Death bands, they certainly don’t have a monopoly on all things cosmic, as there’s a whole host of acts operating within the (dyson) sphere of Black Metal who take their primary inspiration from the endless wonder and grandeur of the great beyond.

This is particularly evident of course on the Atmospheric/Ambient side of the genre, with acts like Darkspace, Mare Cogitum, and Progenie Terrestre Pura rejecting the darkness of the brimstone abyss in favour of the vastness of the shining void, although even bands like Agalloch and Enslaved (to name but two) have done more than their fair share of stargazing over the years.

Australian astronometallers Mesarthim are one of the latest, and brightest, stars to join this ebon constellation of bands, with the release of their debut album Isolate in July of last year. And now they’re back once again with their new EP, Pillars. 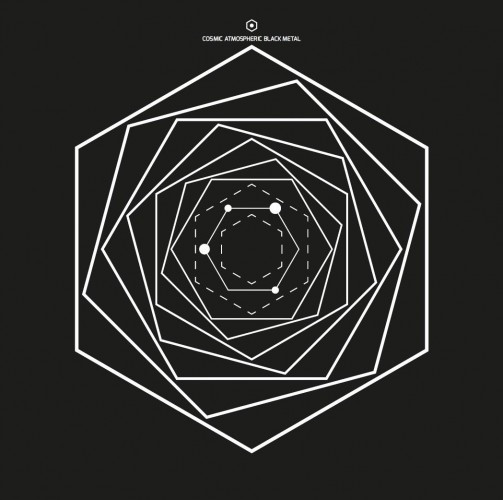 If you’re already familiar with Isolate (and you really should be), then you’ll be aware that there’s very little “grim” or “kvlt” about what Mesarthim do. Despite the preponderance of obsidian-textured distortion and harsh, crackling vocals, theirs is a sound more focussed on ambient immersion over insolent aggression, the flickering synth patterns and pulsing keyboard melodies which infuse each track having more in common with Trance and Trip-Hop than with anything on the more blackened end of the sonic spectrum.

This quantum-entanglement of sounds and styles of course has the potential to be as divisive as it is immersive, and there’s doubtless going to be a number of bridge-lurkers already sharpening their knives with glee at the prospect of savaging the band for their lack of “trueness”, but for those whose minds are open and receptive, Pillars is sure to offer a truly mesmerising and absorbing auditory adventure.

And while it may not be for everyone, it’s eminently clear that that these astronautical Aussies pour their veritable heart and soul into their music — from the flickering electron pulsars and soaring lead lines of the title-track, to the melancholy euphoria of “Constellation”, via the crystalline melodic energy of “Orbiting” and the shameless celestial majesty of “11” – with every single second taking the listener further and further on an enthralling journey beyond the confines of their earthbound existence.