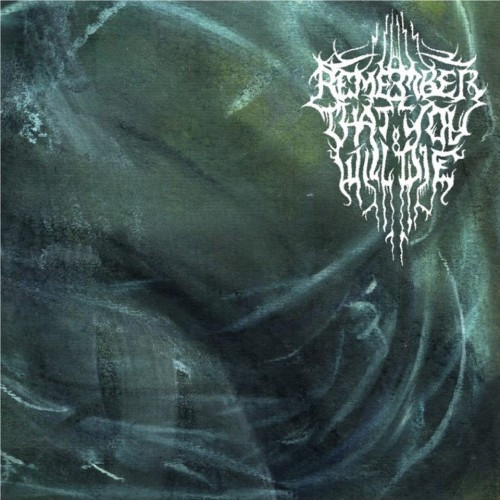 (Andy Synn reviews the new EP by Remember That You Will Die, whose members come from Australia and The Netherlands.)

When a band decides to call itself Remember That You Will Die, it’s a pretty safe bet that things aren’t going to be all sunshine and roses, and right from the sombre opening bars of “Despoilation” it becomes eminently clear that this intercontinental collective of nihilists and ne’er-do-wells view life only in shades of the darkest, dourest grey.

The band’s intriguing brand of Black Metal dwells somewhere on the more atmospheric end of the spectrum, marrying stinging blasts of venomous fury with distinct elements of “Post”-ish misery and some subtle experimental/progressive touches, drawing parallels with the dearly-departed and much-missed Altar of Plagues, albeit with a rhyme and rhythm all their own. 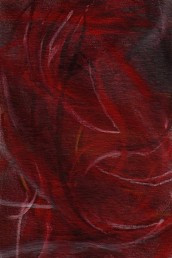 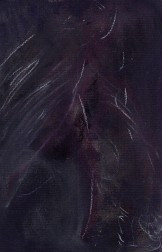 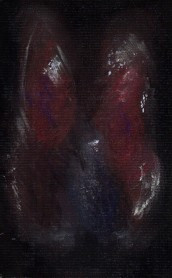 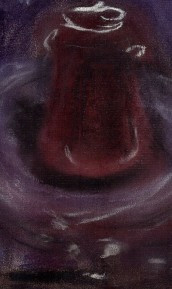 The aforementioned “Despoilation” opens, in unusual fashion, with several minutes of droning ambience, morose acoustic plucking, and eerily dejected clean-sung harmonies that serve to set the maudlin tone for the rest of the EP. Soon enough, however, the track picks up steam and transforms into a thrusting, twisting, contorted cavalcade of torturous blackened riff work and harsh, beast-lunged vocals, underpinned by finely woven strains of bleak melody and ethereal keys, building to a penultimate breather of morose, almost soporific chords and dejected vocal melodies, before collapsing under the weight of its own anguished revulsion.

“Landschaft” unveils a strange, evocative vista of glimmering, exotic synthscapes and sampled choral melodies, faint waves of metallic chords crashing somewhere off in the distance, before eventually erupting into a sensationally vicious torrent of writhing, blood-tinged riffage and thick, choking growls, the drums blasting hell-for-leather in an expression of raw, untrammelled fury, that eventually gives way once more to an evocative display of solemn calm and desolate tranquillity.

The song’s burbling, gurgling bass lines and rhythmic, tom-heavy drum work provide the backing for a procession of unsettling, whispered vocals and tense, melodic picking patterns, all repeating, repeating, repeating, again and again, in bleakly hypnotic fashion, slowly weaving in threads of angst-ridden clean-sung melody, gleaming, ambient keys, and raw, agonising vocals, building the anticipation to a feverish pitch before a final climactic convulsion turns the last 30 seconds of the track into an auditory apocalypse.

The EP concludes with the storm-driven downpour of “Estuary”, where sorrowful melodies flicker and tremble amidst the song’s steady deluge of rattling drum beats and low, grumbling riffage, leading to a finale of most-compelling strangeness, where beatific lullabies wind and whisper out over a stream of brittle, stuttering snare beats and arch, synthetic soundscapes.

Unusual, unconventional, and wilfully esoteric in approach, I’d recommend this EP to anyone with a hankering for something a little bit more atmospheric and avant-garde to break up their usual buzz-saw blast-fest.

One Response to “SHORT BUT SWEET: REMEMBER THAT YOU WILL DIE — S/T”