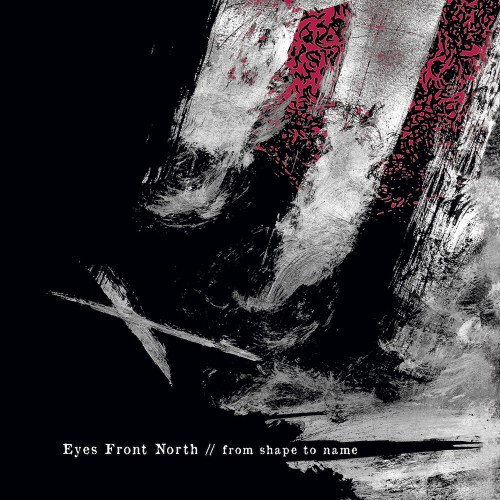 This Friday, April 8, the Italian label Argonauta Records will release From Shape To Name, the debut album by the Parisian band Eyes Front North, and beginning today we give you the chance to stream the album in its entirety.

Listening to From Shape To Name can be a disorienting experience. Not only do the band incorporate a surprisingly diverse mix of musical styles into their songs, they juxtapose them in sharp, unexpected twists and turns. It’s an almost non-stop roller-coaster ride keeps you off-balance — but wide-eyed in wonder, waiting to see what’s coming next.

The ever-present question about music like this is whether the eclecticism works — whether the integration seems organic, even if surprising — or instead becomes a jarring jumble. Eyes Front North definitely make it work. 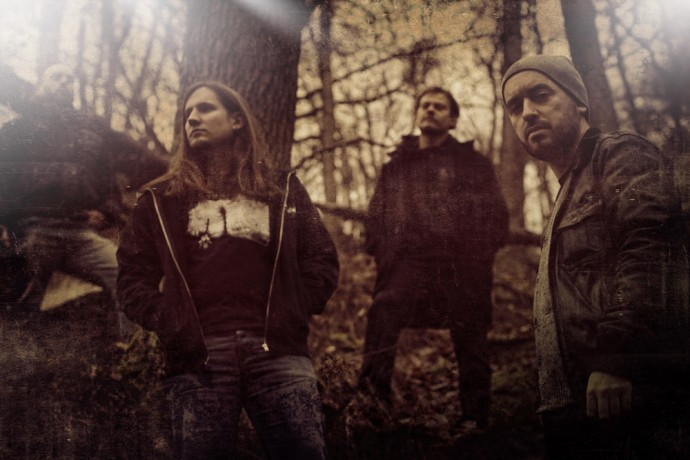 All but two of the album’s seven songs are long ones — in the six-to-nine-minute range. They provide broad palettes for the band to paint their kaleidoscopic soundscapes. And the ingredients are almost too numerous to list. On the heavy, extreme end of the range, they include truly massive, bridge-collapsing riffs and earth-shaking bass lines, with riveting drum progressions that include snare hits which go off like gunshots. You also get jagged, violent, distorted waves of guitar sound that can become ugly and unnerving, as well as threshing blackened chords and bone-cracking drum explosions.

But on the other hand, with no warning the band will segue into smooth, silky instrumentals with almost funky bass lines and clean, reverberating guitar arpeggios. The music becomes slow, meditative, and wistful. It glides like passing clouds in a blue sky. And it can also rock with compelling drum and bass rhythms that get your head nodding immediately.

The vocals are equally varied — and like the instrumental music, sometimes they change on a dime. In the space of seconds, they can move from clean crooning to harsh growls to eviscerating shrieks to wrenching yells.

In genre terms, you could think of a mix of sludge, doom, post-rock, and a bit of blackening. And the result of this often surprising concoction of ingredients is music that’s very engrossing and emotionally powerful. It ranges from the catastrophic to the sublime. But there is also a unifying aura of darkness about these compositions — from an almost dreamlike sense of melancholy to a sensation of being present at an emotional collapse, surrounded by the wreckage of a decimated life.

I hope you enjoy the album as much as I have. It’s a trip well worth taking.

From Shape To Name was mixed and mastered by the masterful Jack Shirley at the Atomic Garden in San Francisco. It will be released by Argonauta Records on April 8 on CD and as a digital download. Pre-order on CD here.

4 Responses to “AN NCS ALBUM PREMIERE: EYES FRONT NORTH — “FROM SHAPE TO NAME””