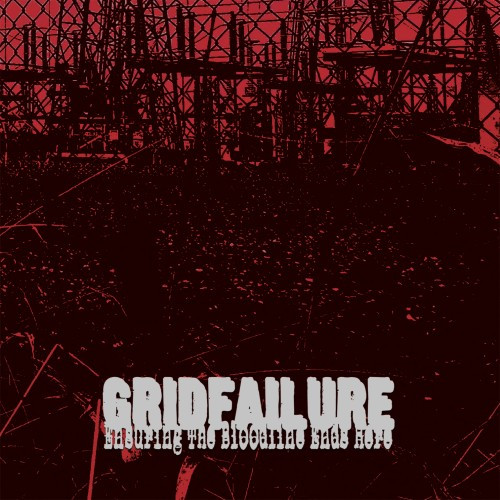 We’re venturing off our usual beaten paths with this premiere and entering into a realm populated by wraiths.

The track is aptly named “Apparitions Revenge” and it will appear on Ensuring the Bloodline Ends Here, the debut release of Gridfailure, the new solo project of David Brenner (Theologian, ex-Heidnik, Vise Massacre, etc.) .

We are told that Gridfailure emerged without forethought through the artist’s recent experimentation with unused material collected from various solo recordings. Over the course of the album’s eight tracks, the sonic creations manifest “the abuse of electric and acoustic guitar/bass, violins, harmonica, keyboards, electronics, chimes, drums, bongos, den-den daiko, chains, bells, and more, in addition to the infusion of other components not limited to incineration, bizarre weather systems, tools, and mammals.” 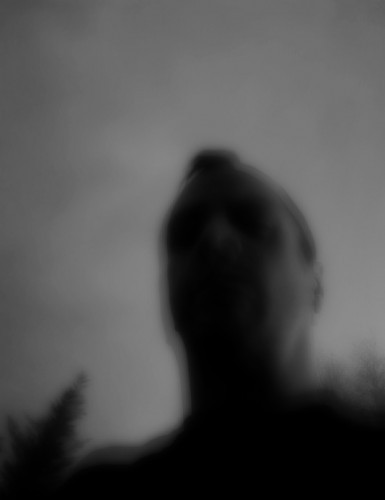 Listening to “Apparitions Revenge” is akin to parting a dimensional membrane and becoming enveloped by an otherworldly abysscape shrouded in cold mist, buffeted by the movement of dead things. Wisps of eerie, hypnotic, melodic tones loop beneath the swirling moans and shrieks of phantasms and the cries of lost souls, along with flickering spasms of electronics. The volume ebbs and flows as if that horde of ghostly entities were approaching and then retreating.

The experience is both disturbing and trance-inducing. You wonder if you will be released from this ominous sphere of frigid spirits before you become one of them. It doesn’t feel right, but you want to stay… and you begin to puzzle over what will happen next.

In between sessions with death metal that’s trying to pulp your skull or black metal that wants to gut you like a carp, give this track a shot and find out where it takes your mind. Eventually you’ll come back to your senses. Probably.

Ensuring the Bloodline Ends Here will be released by The Compound Records. Plans are also under way for Gridfailure to assimilate other performers through collaborative releases and to mutate into a live entity.

Preorders for the eco-wallet CD version of the album can be placed via The Compound/Earsplit Distro HERE. Digital preorders are available HERE.