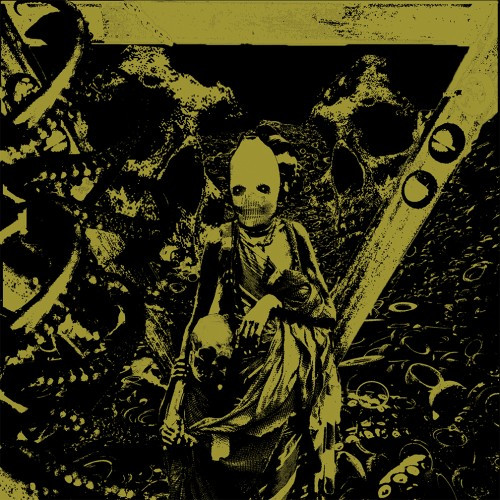 On April 29, the New York label Broken Limbs will release a 7″ vinyl split by two stunningly powerful bands — Fister from St. Louis, Missouri, and California’s TEETH — and at the bottom of this post you’ll have a chance to stream all of it.

I wouldn’t blame you if you just skip to the end and start listening, but in case you want some idea about what you’re in for, continue reading. 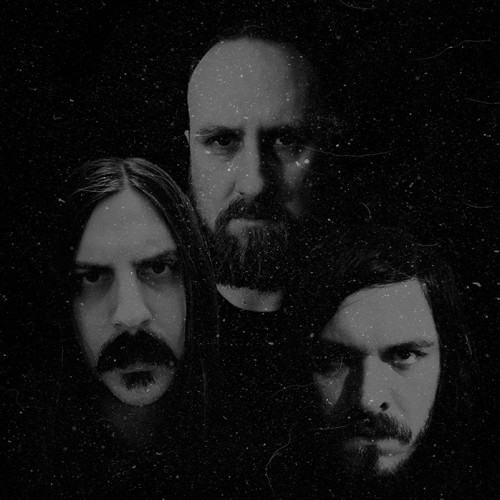 This split is this sludge-doom band’s first release since their most recent album, 2015’s IV and their more recent split with Everything Went Black. Their contribution to the split is a song called “We All Die Tonight”, and it’s both stupefyingly heavy and heart-wrenching.

At the beginning, the song is a staggering, lumbering beast, a blend of screeching feedback, titanically massive, highly distorted riffs, skull-clobbering drums, and skin-splitting howls. The pace picks up, led by a very catchy pulsating riff — but the music remains bleak and black as tar.

As the pace slows again, you will be greeted by a brief, surprising interlude as a bridge to a narcotic, head-nodding instrumental, with a bereft melody that moans and a guitar solo that soars — and it proves to be as emotionally powerful as it is indelibly memorable. In the space of six-and-half minutes, it will change the way you feel for a long space after the music ends.

2016 will see more Fister splits ahead. 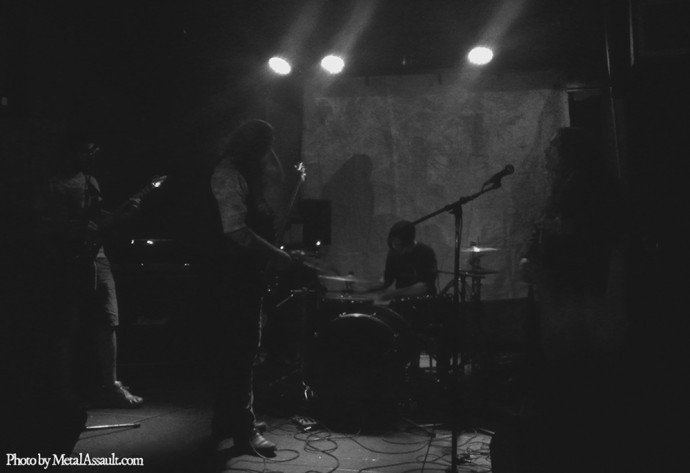 TEETH released their debut album Unremittance in the fall of 2014, and this split marks their second release overall.

TEETH contributed two songs to the split, “Lament of the Spineless” and “To Lay Upon Blistered Thorns”. Both songs are bleak, blasting, remorseless storms of death/doom that move from brutal, hurricane-strength rampaging to staggering crawls laced with eerie, dissonant melody. The riffs and drumwork are decimating, the vocals are horrifyingly intense, and the atmosphere generated by the music is violent, vicious, and unearthly.

In both songs TEETH succeed in creating music that’s obliterating and unnerving, yet also strangely hypnotic and wholly captivating. Like Fister, the band has plans for additional releases later this year, and those will be very welcome indeed.

The Fister/TEETH split will be released by Broken Limbs on April 29, limited to 300 copies on brown 7″ vinyl, with artwork by Ethan McCarthy/Bag Man.

One Response to “AN NCS PREMIERE: FISTER AND TEETH — A SPLIT”