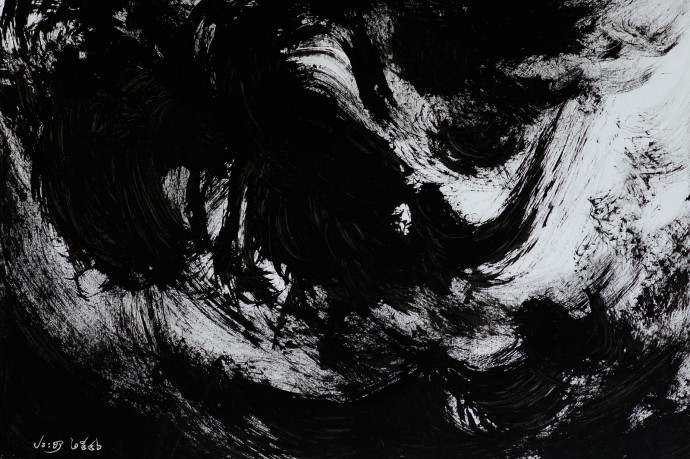 “Cloud in the dark night 8” by Pracha

When I  wrote the last post with the title of “Blog Break”, I was off in a magnificent part of Montana partaking in a boondoggle for my day job. The explanation for this one is a tragedy.

On my last night in Montana I found out that one of my closest friends had been broadsided in her car by a Seattle emergency vehicle flying through a red light at a downtown intersection. She was uninjured — except for head trauma that required emergency brain surgery on Sunday night.

I flew home Monday morning and spent most of yesterday at a hospital ICU, watching her lie there on a respirator and feeding tube in a coma, trying to be supportive of her husband and parents. I felt sick beyond repair inside, and still do. She gave birth to her third child last fall.  I guess he’s about eight months old now.

It’s too soon to know anything about her path to recovery, or about the extent of the damage to her brain; it’s intact, but there was massive bleeding. She may recover fully, or she may have deficits. The brain is such a mystery.

It happens every day, of course, and in horrifying numbers around the world. I’m only speaking about my own experience over the last couple of years. Many people have lived through similar experiences. Many of you have. There’s no rhyme or reason to it, there’s no design or logic, it’s been happening as long as life has existed. We’re just evolved enough to think to ourselves, this isn’t right. 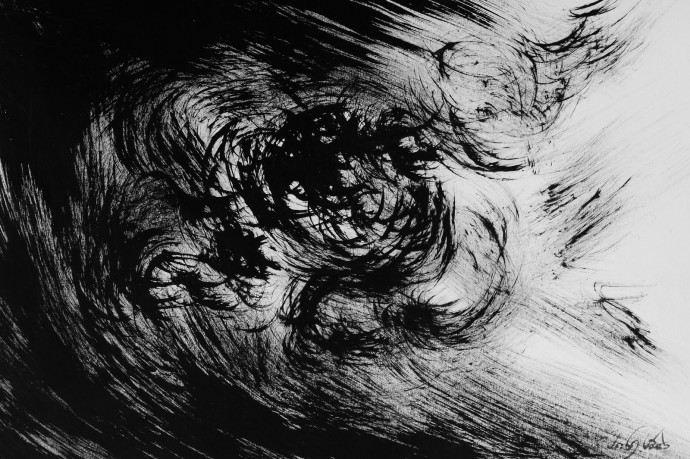 “Cloud in the dark night 7” by Pracha

I’ll be spending more time at the hospital in the coming days, until my friend wakes up, and after that. Metal is a big part of what keeps me sane from day to day, so I won’t be abandoning NCS altogether — and thankfully, my comrades are stepping up and sending me good stuff to post while I’m keeping a vigil in that hospital. But at least for a little while, I probably won’t be writing as much as usual.

It does no good to remind people to treasure the moments you have with the people you love before horror intrudes, because human beings aren’t made that way. If we lived in fear of tragedy — if we truly lived every moment as if it were our last (or the last moment of the people we are with) —  I guess we’d still be hanging out with lemurs up in the trees or dodging lions on the savannah.

So there’s no moral to this story, and I’m not inclined toward preaching anyway. I just have to get this off my chest.

I have an almost absurdly sunny, optimistic disposition. I tend to react to tragedy by focusing on what I can do to make it better. But when I do get brought to my knees by the shit that happens to other people, I turn to music. I suspect different people are drawn to different kinds of music at times like these.  I’d guess that some people want something that lifts them up. I’m one of those people who wants music that matches how they feel — and in this case music that also finds some beauty amidst the ugliness.

And because I’m still loathe to post anything without music, here’s what I’m listening to right now, one older song from Four Phantoms by Bell Witch and two newer ones, one from the forthcoming album Heartworn by Minnesota’s Mur and a movement from Sorrow – A Reimagining of Gorecki’s Third Symphony by Montréal’s Colin Stetson.

As always, I welcome your comments.