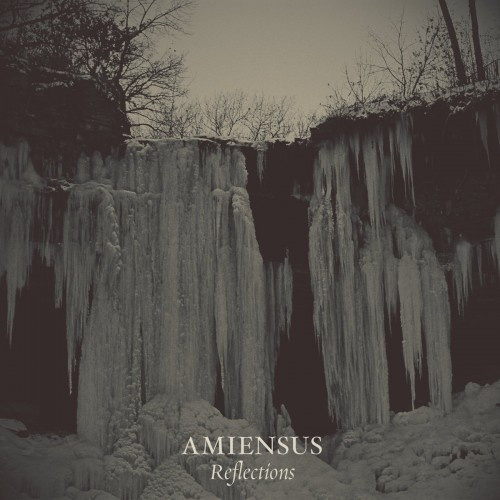 We’ve been closely following all the releases of Minnesota’s Amiensus ever since Andy Synn reviewed their debut album Restoration for us back in January 2013. Their latest album, Ascension, appeared last year (and we reviewed it here). The band wrote a song named “Reflections” that was originally intended for that album, and although they eventually decided not to include it there, they have now recorded it as a stand-alone single that’s being released today — and we have the premiere of “Reflections” for you right here.

The song digs its hooks in almost immediately with an opening riff that pulsates over thundering drums, and the band drive the hooks in even harder with a clean vocal chorus, balanced against the harsh abrasion in the verses. But perhaps the most gripping part of the song is still yet to come at the 3:00 mark, when the lyrical sequence “I am devoid of…” begins.

Though the music rocks hard, there’s a bright, uplifting, inspirational quality to the song’s overarching atmosphere. It surges with energy and it will get your head moving — and to repeat, it’s damned infectious.

“Reflections” was produced by Alec Rozsa and Matthew Paulazzo, and was mixed and mastered by Ken Sorceron (Abigail Williams, The Accuser). The song is a name-your-price digital download at Bandcamp, where you can also see the lyrics and where all other Amiensus releases are also available: