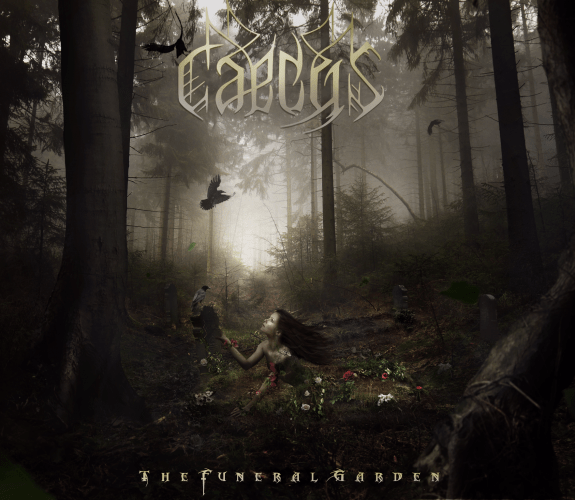 (Austin Weber introduces our premiere of a new song by the Illinois band Caecus.)

Just to get it out of the way from the onset, no this is not the same Caecus from Scotland that NCS covered last year. This Caecus is based in the United States for starters, and play a completely different style of death metal entirely. Now that we’ve cleared up any potental confusion, I can delve into the phenomenal debut single we have for you today called “Perpetual Nightfall” off the band’s upcoming full-length, The Funeral Garden.

These Champaign, Illinois, natives pack a hell of a punch and loads of sonic diversity within the depths of “Perpetual Nightfall”. At its core, the band craft an atmospheric-infused take on technical death metal that also features inklings of black metal elements as well. 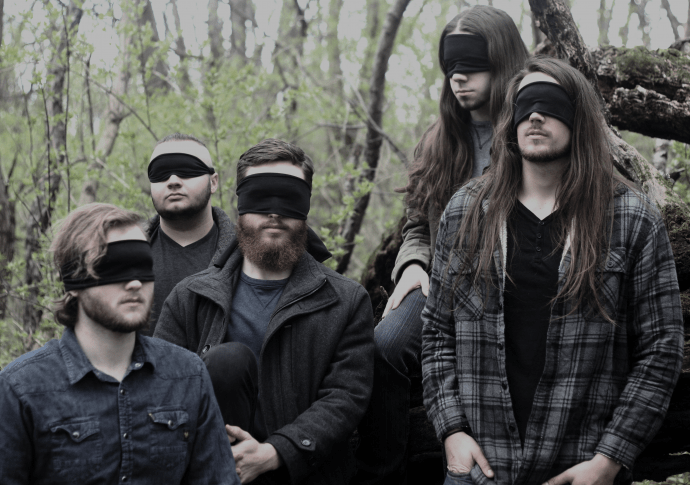 What really makes “Perpetual Nightfall” standout from the music of the band’s peers are its fantastic ear-worm riffing, exquisite and memorable leads and melodies, fantastic songwriting, and its penchant for building up an ethereal atmosphere that really transports you somewhere else when you listen to it.

From its opening seconds of heady instrumental calm that are sonically comparable to East Of The Wall, to its following back-and-forth war between light and dark sounds, “Perpetual Nightfall” features all the hallmarks of a rising star doing something notable that’s worth paying attention to.