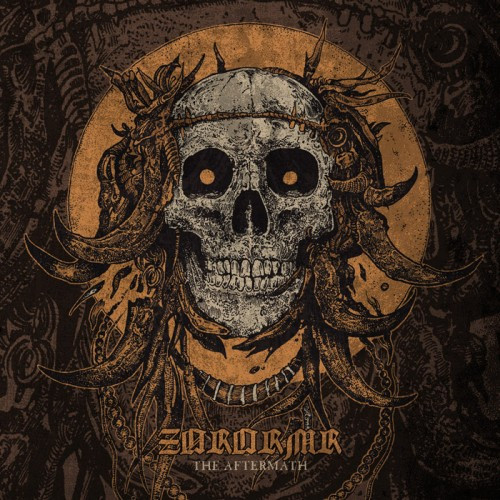 After three full-length albums released over the last five years, the one-man Polish black metal band Zørormr will be releasing a new EP named The Aftermath on June 10 through the Via Nocturna label. What we have for you today is a track from the EP called “The Adversary“.

The Aftermath is a kind of retrospective on Zørormr’s career so far and a pause along its path into the future. It includes four tracks that were recorded during the sessions that produced the band’s last album, 2015’s Corpus Hermeticum, three of which have not been previously released, as well as two bonus tracks from the recording sessions for the first two albums, 2010’s Kval and 2013’s IHS. 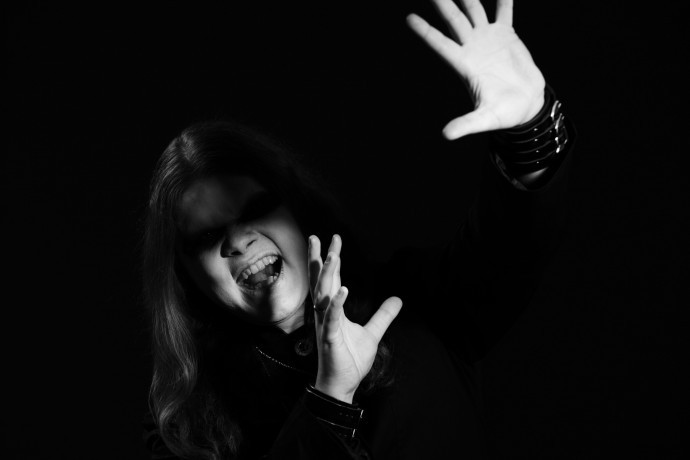 “The Adversary” features a jolting verse riff mixed with waves of bleak tremolo melody and absolutely seething vocal vitriol. At the heart of the song is a gripping, beautiful guitar solo that contrasts with the mauling (but infectious) ferocity that surrounds it.

The cover art for The Aftermath was created by Timur Khabirov, and the EP can be pre-ordered from Via Nocturna (in both a limited 3-panel digipak edition and as a standard jewel-case) at this location. Here’s the track list:

7 Responses to “AN NCS PREMIERE: ZØRORMR — “THE ADVERSARY””