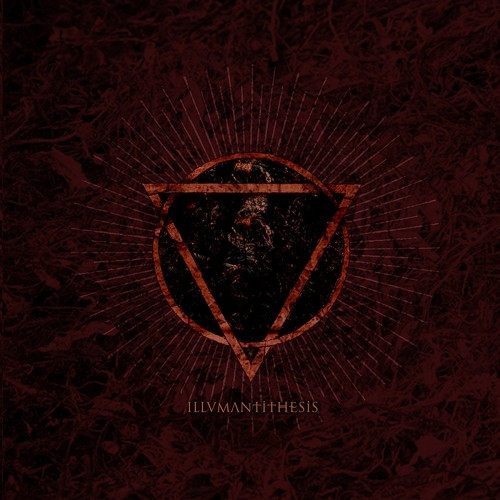 The Portuguese band Enlighten weave a special kind of magic on their new EP Illvmantithesis. The music is a species of black/death metal that’s more anguished and aching than poisonous and destructive, yet the music also conveys a  sensation of chaos and creeping derangement. It’s a deft balancing act, a blending of enthralling, atmospheric melody and abrasive tumult. It’s the kind of dynamic and multifaceted creation that helps Enlighten stand out strongly from many of their peers.

The new EP consists of two songs, both of which we’re streaming for you below. It follows last year’s Phösphorvs Paramovnt EP and the band’s 2014 debut single, Svlphvr Bread, and will become available in June. 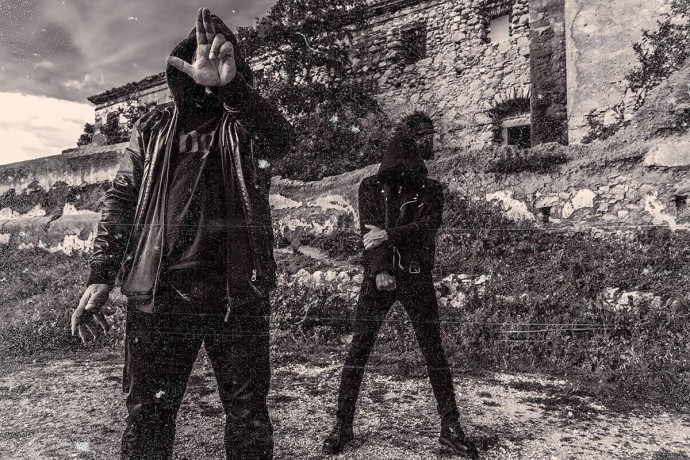 “Pallor” begins to unfold with a slow rhythm and dissonant chords — doomed, dragging, and disturbing. As a scarred voice begins to mutter and rumble, an instrumental accretion occurs as a second guitar appears along with the warm burbling of bass notes. The band begin to sew the seeds of discord with double-bass thunder, rapid-fire snare progressions, and swarming riffs that remain dissonant and disorienting. But when the pace slows again, a doleful melody tinged with beauty surfaces and becomes more penetrating as the music intensifies, building to a final anguished eruption of dissonance.

“Shroud of Ash” also begins slowly, but introduces a bereft, wistful melody through chiming guitar notes from the start. The intensity soon builds, as vile, strangled vocals come in behind the rippling melody. The intensity ebbs and flows, the music alternately rocking, storming, and staggering. Through it all, the melodic atmosphere of deep melancholy builds and penetrates the mind. The first thing I wanted to do after hearing this enthralling but disturbing song was put it on repeat (and so I did).

Illvmantithesis will be released by Signal Rex on 7″ vinyl on June 15. Order it via the first link below.

One Response to “AN NCS PREMIERE: ENLIGHTEN — “ILLVMANTITHESIS””