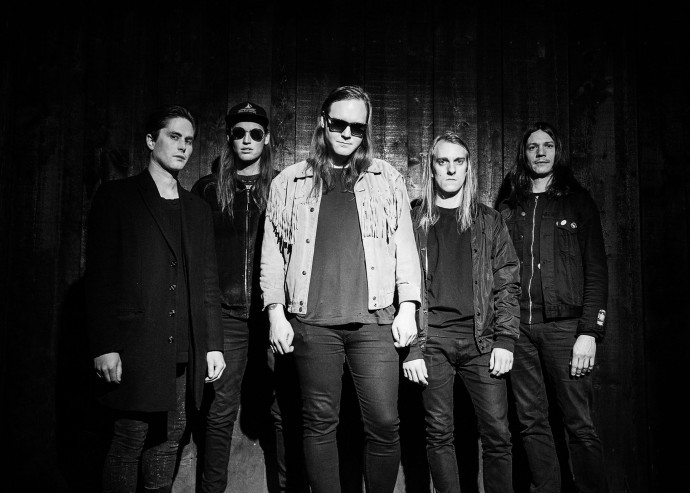 (Allen Griffin reviews the last two albums by Norway’s Okkultokrati — which have recently been reissued by Southern Lord in advance of the band’s new album due later this year.)

In anticipation of their upcoming fourth full-length, Southern Lord is reissuing the second and third albums by Norway’s Okkultokrati, 2012’s Snakereigns and 2014’s Night Jerks, respectively. Both show a group at the top of their game, one with a unique identity but also one that’s constantly evolving.

Snakereigns is probably the heavier of the two, at least in the traditional sense. The sound is an amalgamation of metallic hardcore mixed with punishing bits of doom and sludge. What sets Okkultokrati apart, both then and now, is the pure bile they spit through the speakers, a mix of punk snarl and rock-and-roll swagger. 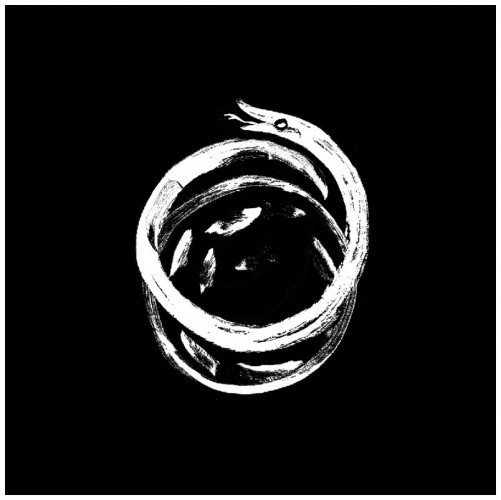 In short, they have personality and don’t merely do their best to synthesize all the best moments from their favorite records. Instead, they seethe with reproach toward the world at large, their anger equally expressed through crusty d-beats or moments of Sabbath-esque Doom. If anything, they capture the essence so effectively conveyed by early Buzzoven or Unearthly Trance, the kind of grime several showers will not get rid of. But it is also worth noting the presence of organ in the mix, reinforcing a sense of rock-and-roll amid the extremity. 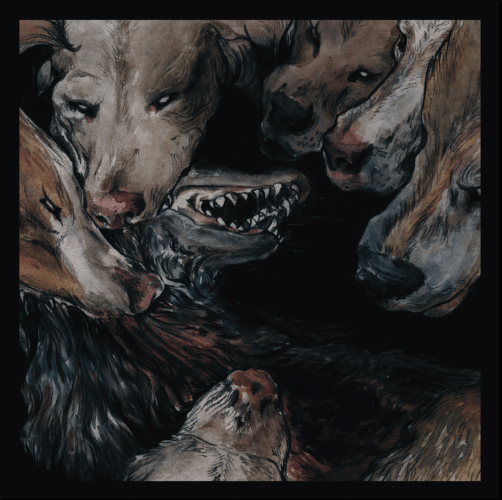 Night Jerks does nothing to alter Okkultokrati’s core identity. If anything, the production is less polished and even more caustic. What is added, though, is a distinct deathrock influence, and there are even moments of almost pure noise butting up against the hardcore riffing. A sense of mystery emerges, and the combination of the old bits with the new gives the band an increased sense of depth.

Their sound remains utterly feral, but has become more atmospheric. Tracks such as “Rose Crux” and “The Ladder (Punched Out)” embrace classic Goth maneuvers fully, but are delivered with such venom they invoke a sense of early Industrial music. The album closes with the sixteen-minute epic “Cosmic Wynter”, a sort of free-form psychedelic dirge, showing a band not done pushing the boundaries of what they are capable of.

This is a group which had passed under my radar, and I am only becoming aware of these albums via these reissues. In that sense, they are fascinating documents on their own, great albums which allow the listener to trace the development and trajectory of their growth. But, what is perhaps even more exciting is to utilize Snakereigns and Night Jerks to speculate about what the new album holds in store. One gets the sense that with Southern Lord’s support and the wider attention of the Metal world as a whole, Okkultokrati are just getting started.