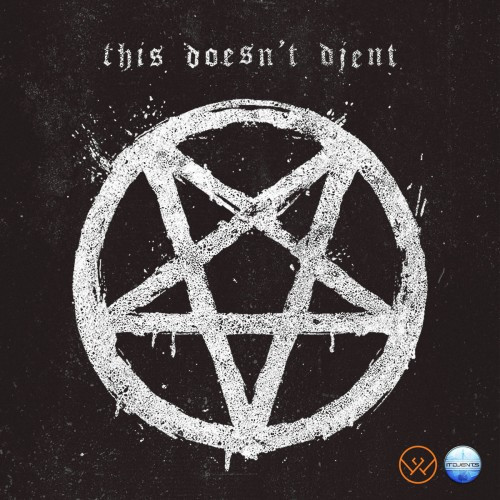 (Austin Weber brings us news about a new free comp that he helped curate.)

While I’m constantly pitching spur-of-the-moment ideas to Islander that relate to growing the scene as a whole, not every vision and concept comes to pass in the end, usually because of an unfortunate lack of time to do everything on my end. Luckily, two other metal music writers and myself decided to join forces and craft a free Bandcamp compilation for the masses called This Doesn’t Djent. Every song/band is worth your time and attention.

Rounding out the swath of bands and songs that I helped curate is content assembled by It Djents head honcho Chris Delano and MetalSucks/Invisible Oranges contributor Mark Ehmahre (bandleader/main composer of Existential Animals, whom I have covered before — and who appear below, too).

In the past few years I’ve definitely discussed the possibility of curating an NCS free comp, so this is somewhat close to what I was trying to do. While some of the bands you may recognize as ones I’ve covered at NCS and MI before, this is a deep dive into the extreme depths and diversity of heavy metal in general. The vast majority of what is on this compilation comes from underground bands worthy of hype and recognition. So with that in mind, check out the free compilation below, and I hope you find some new bands worth following through it!

One Response to “IT DJENTS: “THIS DOESN’T DJENT””