(In this post we bring you another collection of musical recommendations by Neill Jameson (Krieg). To check out the previous post, go here.)

While the rest of you were off at MDF this past weekend and I was stuck working unpaid overtime at a job I hate I had some time to think about the next batch of shit I’d hoist on you for your listening displeasure. Considering I’m both old and opinionated I doubt I’m going to run out of ideas for this column anytime soon, but I did think it would be appropriate to wrap up hardcore as a genre with a few more choices before moving on to whatever batch of shit you’ll probably bookmark but not listen to next. Sound good? No? Great, here we go. 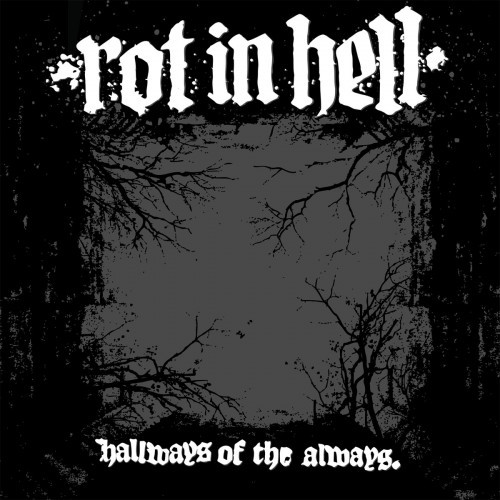 Continuing with bands that are associated within the Holy Terror circle, this is somewhat of a newer obsession for me. Vicious and weird hardcore sharing a similar aesthetic to Integrity and Gehenna, the UK’s Rot in Hell have a lot of recordings out there to dig into. Probably the best place to start would be the collection Hallways of the Always which has a bunch of their split recordings amongst others and hasn’t left my turntable in the weeks since I was fortunate enough to find it at a record show cheap. 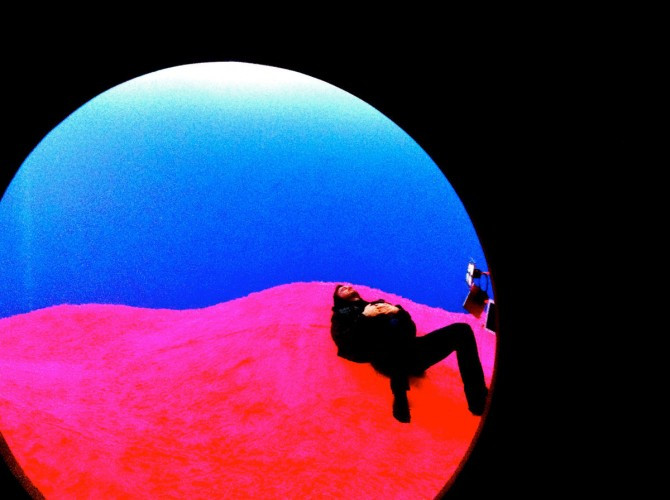 Vvegas is the last Holy Terror band I’ll talk about and also the fucking strangest. I mentioned their Sagevisule EP in my 2014 wrap-up as one of my favorite releases that year. That and their split with Integrity offered up some of the most mean-spirited yet esoteric hardcore I’d ever heard, and digging deeper into this project can be a challenge for those into physical media since the slew of releases they have are all on limited and unusual formats. They are offering a bunch of shit on Bandcamp right now for $17.55 which is a lot cheaper than hunting them down on Discogs and a million times less annoying to find than going through a hundred videos of kids playing Fallout while yelling racial slurs on YouTube.

I was able to find a playlist which has a few songs so we have some kind of video to attach since I guess people are visual learners. This is a band I would love to work with in some fashion, which I don’t normally publicly declare. 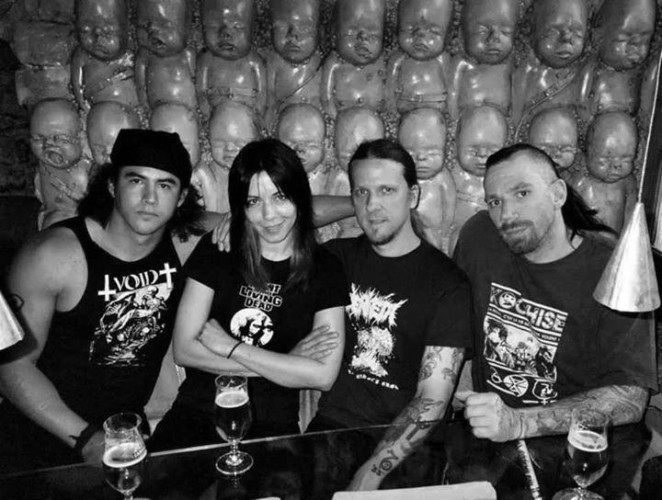 BEHIND ENEMY LINES (US)

This is one of those bands that should be known to a lot more people due to Dave Trenga being the vocalist of Aus Rotten and you see people wearing their bootleg shirts all over the place (caveat: I have two), but that doesn’t seem to be the case. And this is a shame since Behind Enemy Lines is ferocious shit that takes the Aus Rotten formula and injects a thrash aesthetic to it, giving the music a much harsher, faster sound and a greater sense of urgency.

Like I mentioned with Dropdead last time, this is incredibly political music as Trenga is basically teaching a sociopolitical course over driving music, so if that’s not your thing or you can’t appreciate it musically because it doesn’t mesh with your viewpoints, then too bad for you, I guess. Also of note is that Mary Bielich, who’s been in such seminal death metal bands as Mythic and Derketa, plays bass, and they’re newly reactivated after a lengthy hiatus. Maybe not hardcore per say but worthy of inclusion here nonetheless. 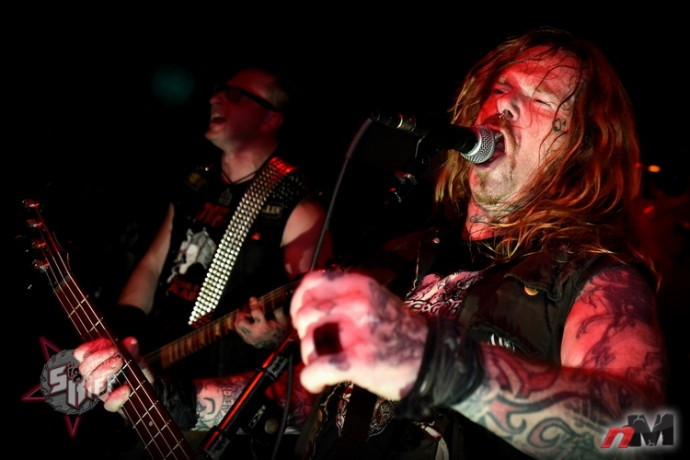 Riding the scummier line of hardcore is Boston’s aptly named Panzerbastard. Equal parts Motörhead, old school east coast hardcore, and speeding metal, this long-running act wears their livers on their sleeves. With a successful Brazilian run in the can and several releases on the horizon, this is probably one that anyone with a love for mean-spirited loud music regardless of genre should be into. They’re also amazing live. 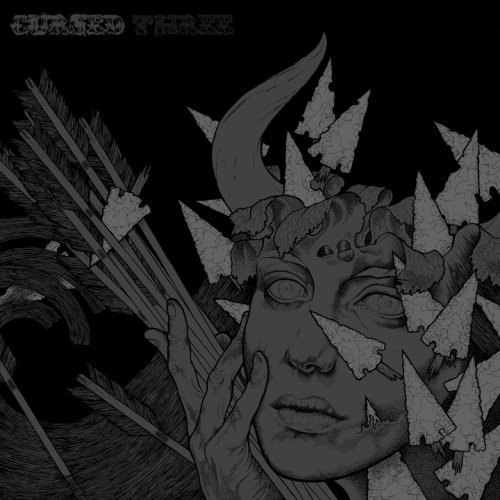 Every time anyone makes a list of anything, you always have a litany of voices from the peanut gallery telling you what a shitheel you are for missing something they like. Generally I don’t acquiesce, but I’ll make an exception here because my first batch really should have included Cursed.

Over the course of three albums and various EPs Cursed was one of the defining bands of negative hardcore. Vocalist Chris Colohan was also involved in seminal bands like The Swarm and Left For Dead which are all worth checking out, as well as the current band he’s fronting, Burning Love. Lyrically there’s few who match him in terms of negativity both turned inwards and outwards, plus his delivery belies an intensity very few in any extreme genre can achieve without the aid of some kind of vocal Viagra effect.

While every record is worth owning, the general consensus is that II is their best. The general consensus is also fucking wrong as III: Architects of Troubled Sleep is one of the nastiest and darkest records ever made. While we all can hold out hope for some kind of reunion at a fest that’ll charge too much for beer, I can only recommend you check out Burning Love in the meantime.

And that wraps up another modern mixtape or whatever it is you want to call what I’m doing. I’d still recommend finding Hoax as well. Thanks so far for the positive feedback. I’ll probably be back in a few weeks with another installment as long as I’m permitted.