(We invited Neill Jameson (Imperial) of Krieg — whose Transient album is one of our 2014 favorites — to share with us and you his thoughts about some of the best releases he’s heard this year, and he agreed.)

2014 has been one of those years that honestly didn’t leave much of an immediate impression when I glance back at it, but I’m positive it’s more of a slow burner. At least I’d like to think so, rather than the first real signs I’ve become old mentally which means I probably should look into an IRA or what flavor bullet to eat, either sounds about as appealing as the other.

I think I listened to a lot more non-metal music this year in terms of new releases, but rather than spend 500 words telling you why I think Bob Mould’s new record wins the year, I’ll go over the metal & metal-related pieces that I’ll probably continue to listen to past January. 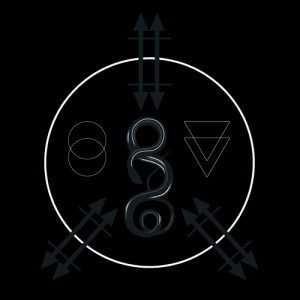 1.  Wolvhammer – Clawing into Black Sun: No surprises here, this was my most anticipated metal release of the year and it didn’t disappoint. The production is done in such a way that it’s almost mellow, but this doesn’t take anything away from it’s impact, more that it just accentuates the memorable hooks and riffs. This is the band’s finest hour and I’m excited to see what road they choose next. 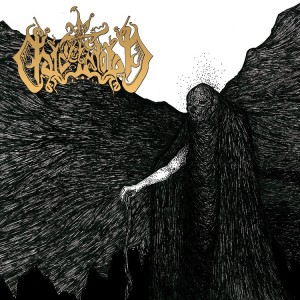 2.  Chaos Moon – Resurrection Extract: Bizarre and twisting black metal from my favorite writing partner of the last ten years. I would have included his work with Skaphe on this list but enough people are already moistened over that one, so I urge you to check this one out. Obscure and dark. 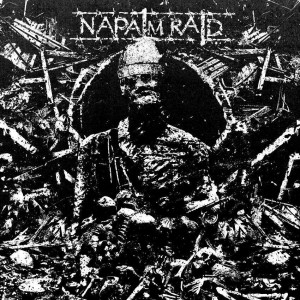 3.  Napalm Raid – Storm: There’s something about this crust band that separates them from a lot of their peers: their sense of urgency. I was really excited for this one and wasn’t let down in the slightest. A more epic Doom with inhuman vocals. 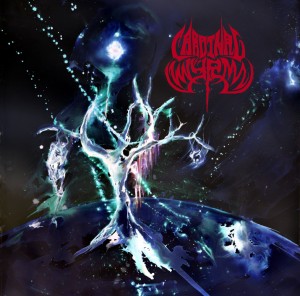 4.  Cardinal Wyrm – Black Hole Gods: Though the physical release isn’t until next year they did release the digital version in 2014, so that fucking counts according to the rule book I just made up. If you prefer your doom bleak and filled with passion (not in an Ann Rice costume party manner, which I’m not even sure if that shit happens anymore), then this should rightfully be your go-to for 2014. 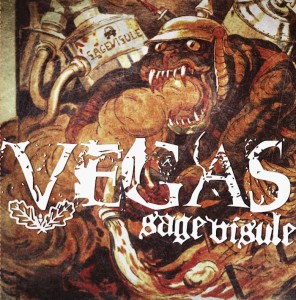 5.  Vvegas – Sagevisule: Probably my most listened-to 7-inch of the year next to the Napalm Raid. Visceral and fucking weird hardcore that reminds me of a very drugged-up Integrity. Criminally underrated project, really dark stuff.

I probably would have put the new Satanic Warmaster in this list if I had heard all of it in time and also if I wasn’t afraid you would call the police because I listened to it or spoke the band’s name out loud. I also really enjoyed the newest stuff by The Atlas Moth, Sangus, all the collabs The Body engaged in, Dropdead’s splits, and that new Hellshock. I was greatly surprised by the Entombed AD record so many people seemed to be upset over. It sounded to me like the natural successor to Wolverine Blues and I guess I need to remind people how much the public hated that record when it came out.

I have high hopes for 2015, mostly resting on the shoulders of the new Leviathan record. Maybe 2015 will be the year we see a more civilized culture where people don’t go down each other’s throats over lists like this. Maybe we’ll all get outside more or even read a book or two. Just kidding, carry on.