You’d think the mighty Behemoth would have done a live video before now, but this new one for “Ora Pro Nobis Lucifer” off The Satanist turns out to be their first ever. The video, which was filmed by Grupa 13, is really, really well done. Of course, the song is a blasphemous killer. 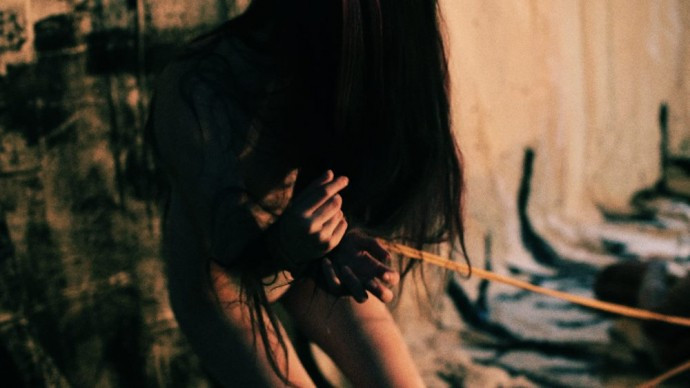 Lord Mantis premiered a new video two days ago for “Possession Prayer”, which appears on their stellar (but deeply disturbing) 2014 album Death Mask. This video was directed by Gretchen Heinel and edited by Abby Noble, and the executive producers were Chris Bruni of Profound Lore and and Andrew Markuszewski of Lord Mantis.

The song is a harrowing piece of utter blackness and despair, and it has inspired an equally disturbing and transfixing video, one of the year’s best. It’s NSFW, and be forewarned: the imagery may stay in your head for a long time.

We are highly anticipating the new album from The Crown, Death Is Not Dead. The band have premiered one song already, and a second one — “Death Is Not Dead” — has now been divulged via a lyric video. It will punch you relentlessly with a flurry of jabbing riffs and hammering drumbeats while infiltrating your head with an insidious melody. Faces will be scarred by the caustic vocals, skin will be melted by the guitar solos. And more metaphors. Smokin’ hot.

The last time I wrote about a video from Vancouver’s Baptists was in March of this year, when we featured a riveting video of a live set beautifully filmed by Kyle Pigeau. Now we have another Baptists video, this one for the title track to their recently released second album, Bloodmines (which is excellent, by the way).

The video was written and directed by Brian Sepanzyk, who also made a striking video for his band Rotting Hills that I featured this past spring (here). This new one is also very well done, and like that previous one for Rotting Hills, it does something that few music videos successfully accomplish (or even attempt): the imagery both suits the music and enhances its emotional impact.

Set amidst the beauty of a Pacific Northwest forest, the story (which is heavily symbolic) begins in a way that’s mysterious and becomes increasingly ominous and disturbing as the music grows increasingly dark and powerful. 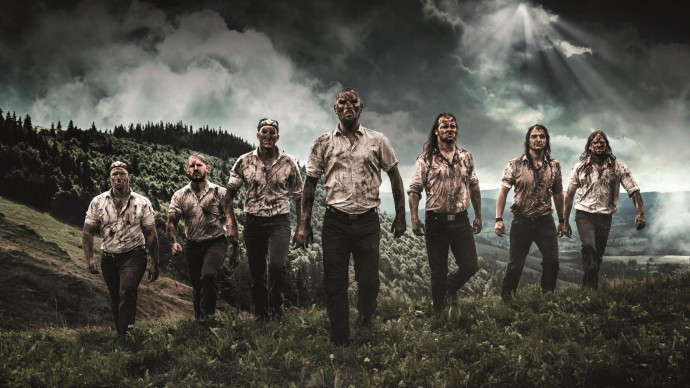 The German pagan/folk metal band Finsterforst have a new album (their fourth) named Mach Dich Frei coming out in January on Napalm Records (pre-order on Bandcamp here), and a couple days ago they released a music video for the title track. The song is heavy and beautiful and oh so memorable, with a tripartite vocal character that works extremely well, riffs that will get your head moving, and a chorus melody that will have you singing along (if you know German).

Given my own current nose-to-the-grindstone situation, the video also holds a special personal appeal. Unlike the video’s protagonist, I’m not having visions of freedom in the shape of a pretty woman with a welcoming smile, but I do understand the impulse to smash mirrors with a briefcase.

(thank you eiterorm for tipping me to this song and video) 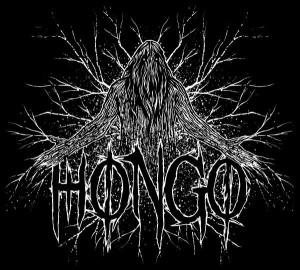 I’ll finish this video round-up with the most unusual offering of this group. It’s a short animated film named “Sangre de Unicornio” directed by Alberto Vazquez and it features excerpts from a song entitled “Respirando Odio” by the band Hongo from Corunna, Spain.

I was unfamiliar with Hongo before seeing this video, but intrigued enough by the music that I found the track on Bandcamp; it comes from the band’s 2013 split with Aguirre, and it has really grown on me. I’ve included a stream of the track below.

The video is amazing, with meanings on multiple layers. Despite the depictions of the characters, which at first seem like they could be from a children’s cartoon show, the story is quite dark.

(thanks to Utmu for the tip on this one)