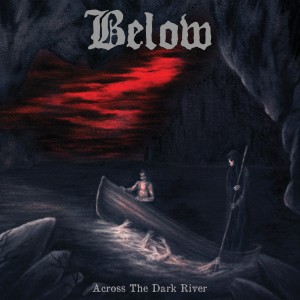 (Grant Skelton, a recent contributor to our site, presents this list of his favorite albums of 2014.)

Below – Across The Dark River

This band are one of my first forays into doom metal. Like any metalhead, I always appreciate some Sabbath. But on the whole I’ve only recently begun to venture into doom. In all honesty, it’s been refreshing considering that doom seems to be one of the only genres in which the bands aren’t trying to out brutalize one another. If anything, doom bands seem to try to play slower than many of their counterparts (Sunn O)) for example).

“Portal” was the first song I heard from this album, and is definitely one of the standout tracks from the record. Even though it was released back in the spring, it is very appropriate for winter. Every track on this album is dark, dreary, head-nodding doomy deliciousness. If drummer Doc (Jens Vestergren) is using trigger pads for his bass kicks, then they are subtle and devoid of any “clicky” sound. The bass coats the guitars like varnish.

Suggested tracks: Portal, Ghost Of A Shepherd, Mare of the Night, Trapped Under Ground. 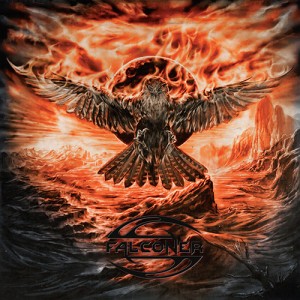 Few bands can match Falconer’s melody. And I know this site is called NO Clean Singing… but this band has to be an exception to that rule. Matthias Blad’s vocals are like an auditory delicacy. The musicianship on this album is spellbinding. This band is power metal for people who hate power metal.

Their lyrical content usually focuses on real historical events from their native Sweden, a country that seems to churn out more quality metal than any other. The lead work and solos should be envied by any guitar enthusiast. Every track is solid, and this is the most straightforward they have sounded since their S/T debut in 2001. 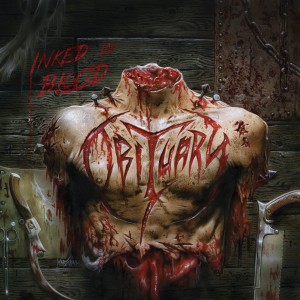 I know I’ve shown a lot of love for this band already, but I have to wax on about this album. I threw in on the Kickstarter and checked almost daily for updates. Maybe that makes me a fanboy, but I’m ok with that. I love this album. I have spun it in full more than once in the same day.

I don’t really need to elaborate on what it sounds like, because Obituary are one of those whose sound is consistent to a fault. And since they’ve been around since the late 80’s, by now you either know if you like them or not. The entire album is solid. Not a single track is a dud. Worth every penny as well as the wait. 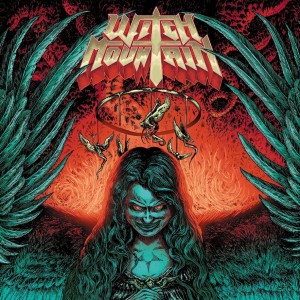 This was another seemingly random doom album I stumbled on. I just discovered this band and then I found out their frontwoman (Uta Plotkin) is leaving. Be that as it may, she departed on a high note. This album is a churning, lumbering, bluesy journey into a very dark and secluded place. Like any quality doom album, the mood and atmosphere are heavy. There is a real weight to this album that falls upon one while listening to it. It’s mellow, but dismal. The songs are slow, but they don’t drone.

Metal fans looking for powerful riffs and long songs should seek refuge in this album. It fits well with the chilly weather. Suggested tracks: Your Corrupt Ways (Sour The Hymn), The Shape Truth Takes, Can’t Settle 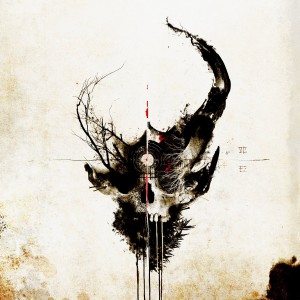 Another band I’m an unashamed fanboy for. I know they get a lot of hate on sites like MetalSucks. I’ve been into them since the first album and love them all. A big part is the lyrics; they’re personal to me. This album further develops the sound they’ve been exploring since The World Is A Thorn and True Defiance. If you’ve already made up your mind about DH, then this album won’t change it for you. But if you’re open to it, check it out. Their ballads (something almost none of their contemporaries do) are exceptional. 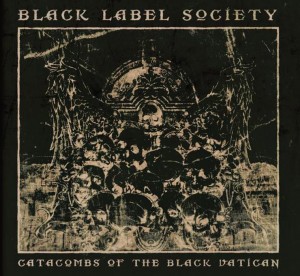 This was the first BLS album that hooked me. I liked the first track and listened all the way through. Zakk Wylde is also not afraid to crank out a slower tune and I respect that. I don’t have to have constant bass drum kicks in order to like a song. Heavy, catchy, Southern-influenced groove metal. And of course, the solos are all remarkable. 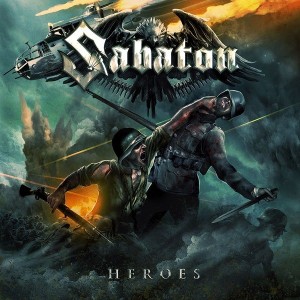 Like Falconer, I’d also recommend Sabaton to someone who said they hated power metal. I did, until I found bands like these two. “Night Witches” alone is worth multiple listens. Where this band excels past many of their peers is the songwriting. Their choruses are all loud, punchy, and anthemic. Which may be par for the course in power metal, but Sabaton just do it better than most. Plus, the lyrics don’t retain a lot of the cheese factor present in so much power metal. Pretty much all the songs are about war, which worked well for Bolt Thrower. It works just as well for Sabaton, only it sounds very different.

Suggested tracks: Night Witches, Resist And Bite, To Hell And Back, Soldier Of 3 Armies 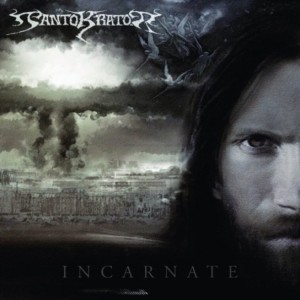 I think this makes the fourth band on my list from Sweden. Must be something in the water over there. Pantokrator play progressive death metal in a similar vein to Norway’s Extol. Frontman Karl Walfridsson’s grating, throaty vocals shriek vitriolic conviction over shreddy chunky riffs. Fans who aren’t afraid for bands to experiment should listen through the second half of the album. Beginning with the instrumental “Seraphim Wings,” the band stretch their musical composition muscle. The final two tracks are both at or above the 8-minute mark. 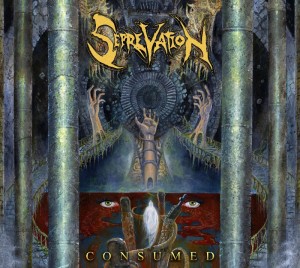 This debut is amazing. If you’re tired of deathcore’s incessant descent into the realms of Neanderthal fratboy bro-metal (ahem… Attila), then Seprevation are just the thing for you! This is speed, speed, speed throughout. Very hypercaffeinated thrashy death, cut from a similar cloth as bands like Sadus, Demolition Hammer, Pestilence, and Sepultura (Beneath The Remains era). I was really surprised at how balanced this album sounds. Nothing is too loud in the mix, and none of the instruments overpowers another. This is one you could shuffle repeatedly.