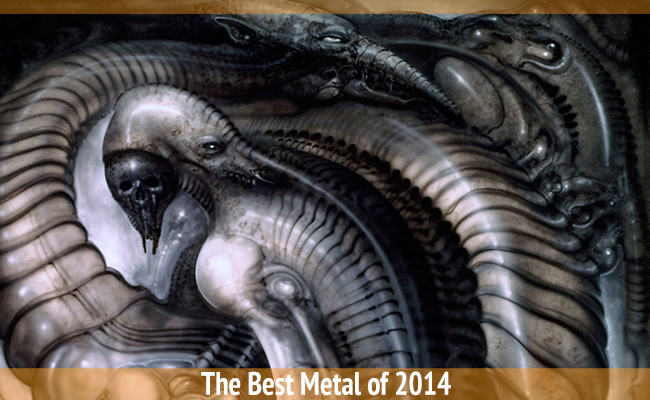 PopMatters is a popular culture web site with broad coverage of music, film, television, books, comics, software and video games — you name it. Its articles get picked up regularly by the mainstream media, and it claims a readership of more than 1 million unique visitors per month. In other words, it fits the profile of “big platform” web sites whose lists of 2014′s best metal we usually re-post here at NCS as part of our own LISTMANIA series.

Today, PopMatters published its list of “The Best Metal of 2014″, ranking the chosen albums from #15 to #1. The list was compiled by Adrien Begrand, Dean Brown, Brice Ezell, and Benjamin Hedge Olson. Like all of these metal lists from big sites whose content isn’t limited to metal, it’s a real mixed bag of picks, and of course the reason we post them here is to generate some discussion/controversy.Also, don’t be fooled — that graphic up there that I lifted from PopMatters is a head-fake.

But hey, there are some excellent choices on this list, too, so I don’t mean to be a complete dick. Check it out below.

To see the list with accompanying descriptions and explanations of the choices along with sample tracks or full-album streams from most of the listed albums, use THIS LINK.

13.  Dawnbringer – Night of the Hammer

10. Panopticon – Roads To the North

9.  Mournful Congregation – Concrescence of the Sophia

5.  Agalloch – The Serpent and the Sphere

4.  YOB – Clearing the Path To Ascend

32 Responses to “LISTMANIA: THE POPMATTERS LIST OF THE BEST METAL OF 2014”