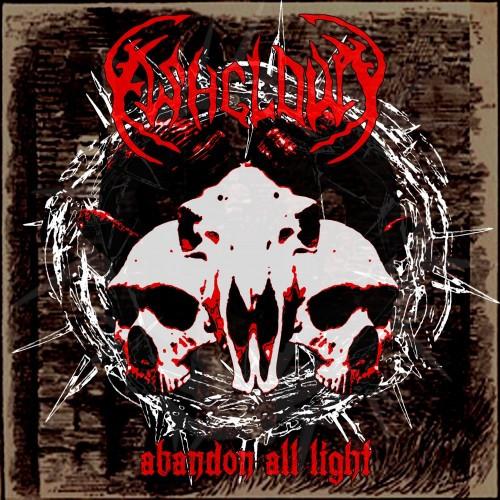 If you’ve been regularly visiting our site over the last week then you’ve seen me bitching and whining about having to work day and night on a project for my fucking day job on the other side of the continent from Seattle. I’ll finally be able to head home tomorrow, where other projects lie in wait like a school of piranha.

Today, after finally getting to sleep like a hibernating bear overnight, I’m not working (much) and I got the chance to check out some songs I’ve been meaning to hear. I’ve packaged some of them together in this post and hope you’ll like them as much as I have.

Ashcloud is the new name of a band once known as Skinbag, whose members are Sweden’s Jonny Pettersson (Wombbath, Syn:drom, Skineater) and UK-based Gareth Nash (Body Harvest). They’ve recently signed with Spain’s Xtreem Music, and spring of 2015 will see the release of their debut album Abandon All Light, which will include remastered versions of songs from an unreleased Skinbag EP plus new Ashcloud tracks. The temporary cover art you see above will be replaced by artwork by Daniel Devilish. 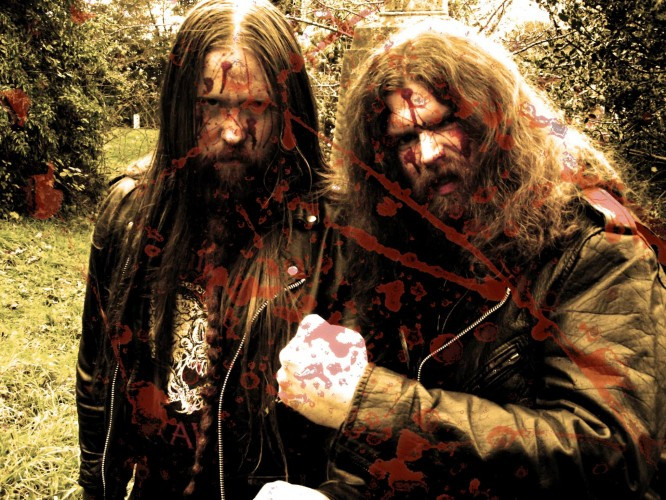 During the past week I heard a rough-mix version of the forthcoming album’s title track and it blew my socks off. If you like buzzsaw-ridden Swedish death metal infected with pestilential viruses and occasionally riding the back of crust-punk rhythms, this is your thing. The production delivers an overpowering sound that’s sharp enough to carve flesh but distorted enough to rumble your guts.

The song rocks really fuckin’ hard, with some juicy guitar leads, a lot of vocal bestiality (wait for the incredible howl about 2 minutes in), and a drum performance that will punch holes right through your drywall. I’m hot to hear the rest of this album. 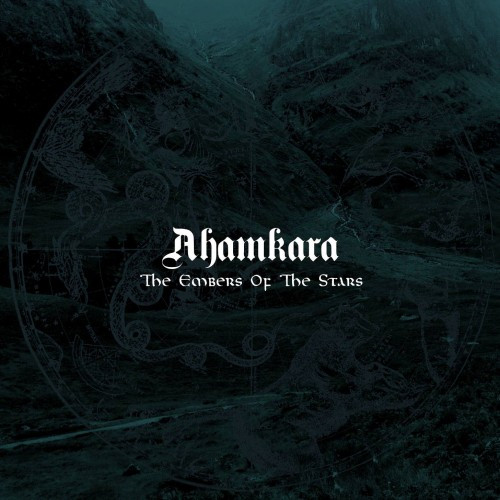 Ahamkara is a UK duo consisting of multi-instrumentalist Michael Blenkarn (The Axis of Perdition, Wodensthrone) and vocalist Steven Black. I first heard their music through a song (“Lamentation of A Wrath”) that was included on the Untamed and Eternal 2014 Compilation released on February 10, 2015, by Bindrune Recordings on Bandcamp (which is still awesome and still available here). Last spring they released a debut album entitled The Embers of the Stars as a digital download on Bandcamp, and it’s now slated for physical release by Bindrune on this side of the water and by Nordvis in Europe.

I failed to listen to the album when it was digitally released, but Leperkahn did include a feature about one of the tracks (“Midwinters Hymn”) in an early-October round-up for NCS, and I heard a second one on YouTube this morning. (The Bandcamp album stream is down now, but will probably be back up after the physical release happens.)

“On The Shores Of Defeat” is simply mesmerizing, a nearly 13-minute black metal odyssey of gorgeous, sweeping guitar and keyboard melodies, an atmosphere redolent of storm clouds over northern forests, and a vibrancy that’s electrifying. The larynx-shredding vocals are highly acidic, providing a sharp contrast to the panoramic vistas and moods of melancholy meditativeness conveyed by the music. Wonderful drum and bass work, too. Dramatic, mystical, captivating music. 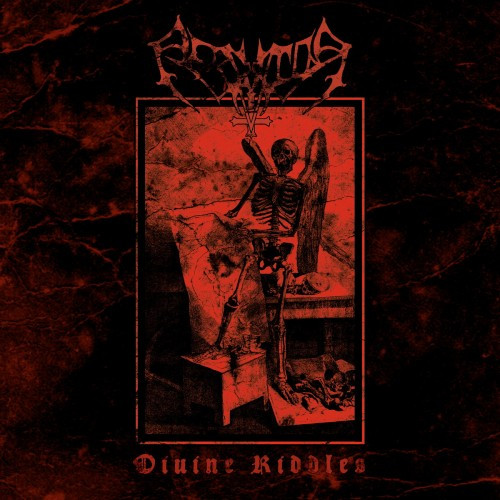 Perditor are a group of Dutch satanists who have been active for more than 15 years but whose releases have been limited and sporadic, with their sole full-length up to this point being 2010’s Divine Riddles (their drummer Arvath is also a member of the most excellent Israthoum and the sole member of Half Visible Presence).

Divine Riddles was originally released by Arma Diaboli Productions, but was re-released on CD by Daemon Worship Productions in September 2013 with new artwork and a bonus track. I, of course, missed both the original release and the reissue, because I am inattentive and half-witted. However, I did listen to one of the album’s songs this morning, a few days after seeing a Daemon Worship post about the song stream on Facebook.

This particular song is “Victorious Scars”, and it provides a stunning contrast with that Ahamkara track. It’s super-charged with obsidian energy right from the start, moving between cyclonic black metal riffs and blasting drums and highly infectious rock beats that will get your head moving. The filth-ridden vocals are convincingly demonic, the melodies ominous as an air raid siren, and the production geared toward maximum sonic obliteration. This shit rips hell.

“Victorious Scars” and three more album tracks can be heard on Bandcamp, where the album is also available for order. I’m including both the Bandcamp and Soundcloud streams below.