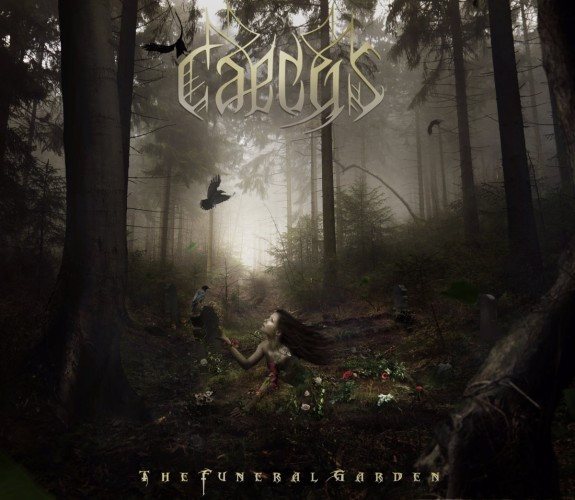 There’s something to be said for being in the right place, at the right time.

The advent and ascension of bands like Fallujah, Black Crown Initiate, and Ne Obliviscaris (to name but three) over the past several years has indicated something of a creative renaissance and renewed interest in the more Progressive wing of the Technical Death Metal scene, one very much separate from the predominant chug’n’sweep approach of the “core” crowd, or the tappy typewriter drums of the Unique Leader crew.

As such, it seems like the perfect time for a band like Illinois-based Prog/Tech types Caecus to play their hand, roll the dice, and see if their particular brand of fluid, energetic riffage and extravagant lead guitar work has what it takes to ride the crest of this wave, or else sink back into the depths. 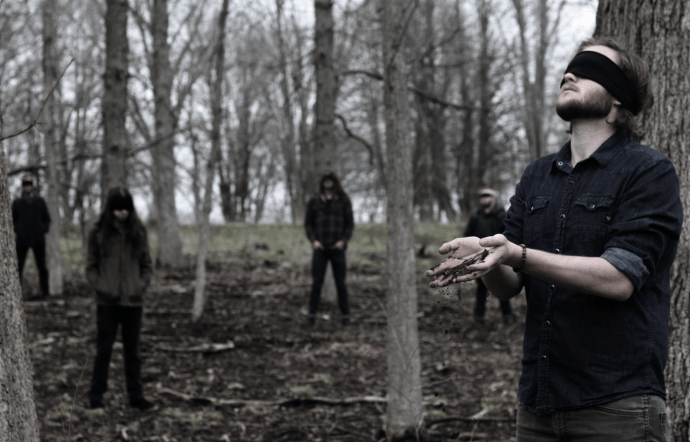 Worryingly, the early results are a little inconclusive, as Revocation-esque opener “The Smokestack Vigil” doesn’t make the strongest of impressions, feeling a little harried and rushed in places, particularly when compared to the smorgasbord of fiery, fret-bothering delights provided by more inventive and cohesive songs like “Womb of the Earth” and “Perpetual Nightfall”.

Thankfully, tracks like these – along with the Fallujah-esque “Fragile Bones” and climactic closer “Mourning Never Came” – find the band starting to properly realise their full-potential, each one cunningly layered and practically overflowing with keen-edged riffs and expressive, fleet-fingered lead melodies, bolstered by some impressively powerful drum work and a suitably gritty, snarling vocal performance from singer Nathan Baker.

The very best tracks on The Funeral Garden also manage to weave a certain sense of atmosphere and character into the proceedings (something which honestly can’t be said for a lot of putative “Tech Death” bands), allowing the band to indulge their technical and melodic proclivities without ever quite over-indulging them, meaning that, for the most part at least, the songs themselves never fall into the trap of simply throwing a random series of flashy notes and sudden structural shifts at the wall and hoping something sticks.

And while there’s still the occasional “stock” moment of standard Tech-Death “riff-blast-repeat” to be found here and there, and some of the attempts at moody ambience don’t quite hit the mark, overall this is a thoroughly impressive debut album which (mildly underwhelming opener aside) showcases a band with a healthy heaping of ambition and untapped potential.

So while they may still be swimming in the wake of other, more successful, acts at the moment, if they can capture and cultivate a more distinctive and compelling identity for themselves, while maintaining the same level of energy and execution they display here, there’s every chance that Caecus will be a name we’ll be hearing much more of in the future.