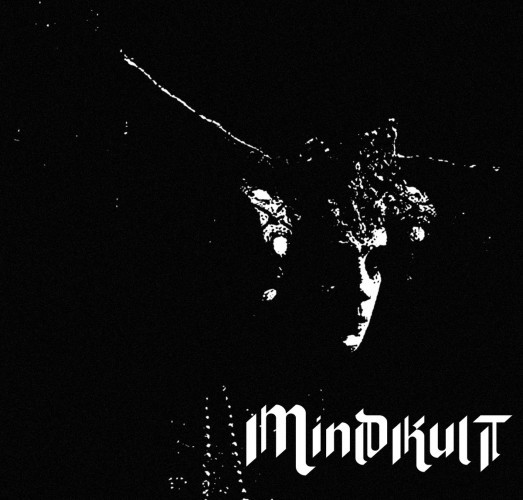 I had an amazing listening experience last night. I compiled a list of new music I thought might be worth hearing, drawing upon messages that had arrived at the NCS compound via our intrepid pigeon aeronauts and links I had spotted in my Facebook news feed. And then I plowed through them — and found one gem after another, with nary a single meh reaction from start to finish. Perhaps equally remarkable, I had never heard of any of the bands before (I was interested in a journey of exploration, which is why I assembled the list as I did).

Not wishing to leave behind any of the songs I heard, I’ve divided these recommendations into two parts, which have become Parts 2 and 3 of today’s Seen and Heard feature, following DGR’s post earlier today.

This first song is an exception to our Rule — there are no harsh vocals in it at all, and I thought the clean vocals were quite appealing. They remind me of someone I’ve heard before, but I’ve had trouble placing the resemblance. Yet what really hooked me about the song is the guitar performance; it’s essentially one long, terrifically good guitar solo anchored by a couple of compelling central riffs.

I know nothing about who’s behind this band and learned of the song only through a Facebook link by Caligari Records, which apparently intends to release a Mindkult EP or album. But whoever is behind “Witch’s Oath” includes a guitarist whose soloing is both soulful and trippy and a drummer who’s not flashy but knows how to get heads moving. The coating of fuzzy distortion on the guitars and bass is also a welcome touch. Get ready to rock the fuck out. 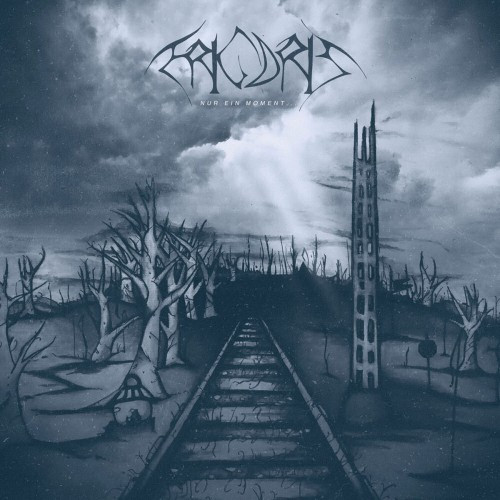 Well, it seems that Saskatchewan’s Hypnotic Dirge Records has done it again. Yesterday the label revealed a song called “Trúwen” from a forthcoming album named Nur Ein Moment, which is the third full-length by the German band Frigoris.

I confess that despite recommendations of Frigoris by our readers over the years, I’ve neglected to explore their records, but I do think that’s about to change. “Trúwen” includes an arresting (and sublime) little chiming melody that floats through a storm of cascading tremolo riffs, thundering drums, and lycanthropic howls. The band elaborate on that haunting and heart-aching melody in different ways over the course of the song, sinking its tendrils into the listener’s mind while the band also get your heart racing. Beautiful work.

Nur Ein Moment is projected for release in August in a 4-panel digipack, with a 12-page booklet. 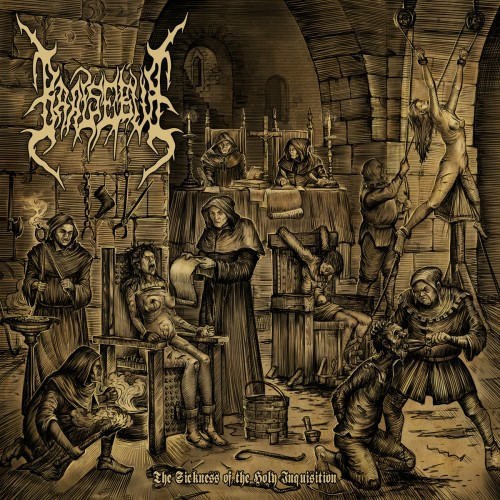 There’s an instrument in this next song that’s being played like a snare drum, but it doesn’t sound like a snare drum. More like one of those little tinkling hand-operated warning devices on the bicycles I used to ride as a kid. It’s half the reason I like this song so much, because it’s so arrestingly weird.

The name of the song is “Death By Boiling” — and the title alone is about 10% of the remaining half of the reasons why I like the song so much. It’s the first track on an album named The Sickness Of The Holy Inquisition by an Estonian band who call themselves Baalsebub. The album was released at the end of May by the Russian label Ungodly Ruins Productions. The song is one of several whose titles seem to describe methods of torture employed by the Inquisition (“Torment of the Slow Rectal Impalement” is another favorite).

Other reasons why I like this song: The gruesome guttural vocals; the vicious, jabbing/swarming riffs; and the skull-clobbering grooves. It’s decimating, brutal death metal that has quickly become addictive.

The entire album is available for listening on Bandcamp, and truth be told, I haven’t made my way past the first three songs. I certainly intend to.

(Thanks to our friend Vonlughlio for linking to this album on Facebook, which is how I learned about it.) 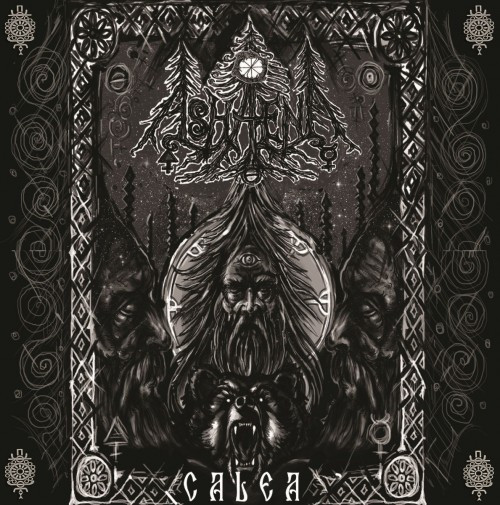 Ashaena come from Romania, and on July 18 Loud Rage Music will release their second album, entitled Calea. Here again, I wasn’t familiar with the band before listening to the three songs from the new album that are now streaming on Bandcamp — but those three songs have certainly peaked my interest.

The music combines seductive folk melodies inspired by Romanian ethnic traditions, performed in part on acoustic instruments, with often warlike metal intensity. The vocals in these three songs are clean, and range from deeply droning, to sadly lamenting, to heroically soaring. Emotionally affecting pagan/folk metal that’s worth further exploration…. Pre-orders can be placed via the first link below. 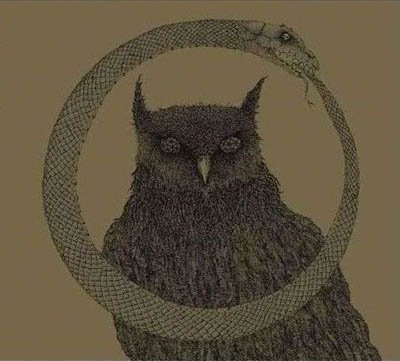 Unlike the preceding music in this post, the final song isn’t brand new, but it’s new to me, as is the band who created it. I spotted it through a link by a Facebook friend whose tastes I’ve found interesting.

The band (who are from Greece) call themselves Bohemian Grove (though I keep wanting to type “Bohemnian Goat”). The song’s name is “Praise the Goat”. It appears on the band’s 2008 debut album Age of Retrogression, released by Hyperblasted Recordings. I found the song atmospherically mystical and entrancing, though the vocals are searing and savage (and the brief clean vocals are good, too). But this is a dynamic piece, and it rocks and races damned hard, too.

P.S. The band’s follow-on self-titled EP from 2010, which I haven’t yet heard, is available at the Hyperblasted Recordings Bandcamp page linked below.