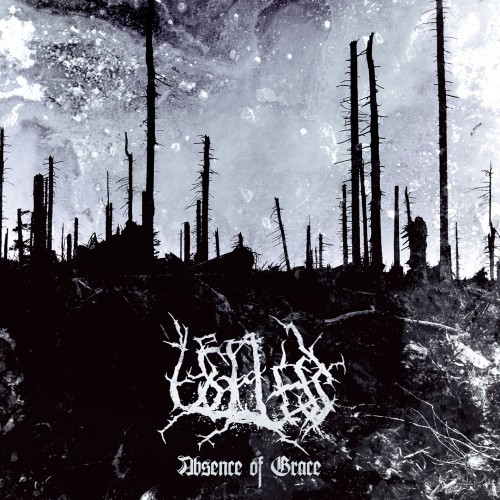 Perhaps more so than in other musical genres, nightmares have a strong association with extreme metal, as sources of inspiration and as experiences that artists have tried to represent or foment in their music. The song you’re about to hear, “The Ultimate Nightmare“, would leave little doubt about the wellspring of its own inspiration, even if it had a different title.

The song was created by a mysterious black metal trio who call themselves Useless, and it appears on their debut album Absence of Grace, which will be released by Third Eye Temple on September 2. The band’s members identify themselves only by initials, and I’m not even sure of the country in which they live (though if forced to guess, I would say Poland, which is Third Eye Temple’s home). But they do have a talent for pulling a listener’s mind out of its mundane surroundings and sending it off to a very dark and inhospitable place. 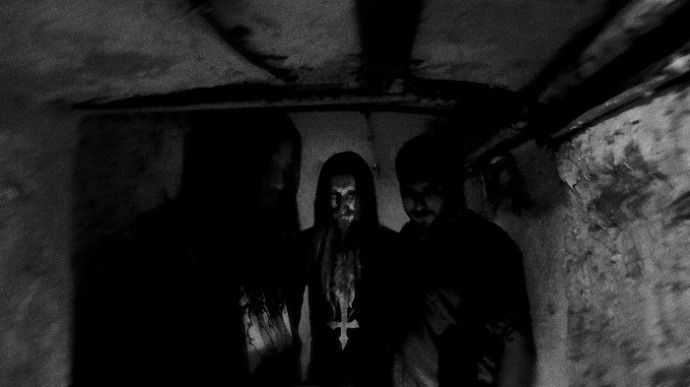 There is something hypnotic about “The Ultimate Nightmare”, though it’s deeply unsettling. With the drums rhythmically pounding in a  repeating loop, you become enveloped in a thick haze of distorted guitar noise, with a depressive but affecting melody composed of chords slowly rising and falling, like the coiling of a spring inside a fragmented mind on the brink of complete decoherence. The tension ratchets… and never really breaks, unless you count the choking sounds in the song’s final seconds.

The sense of being plunged into a nightmare world (or down to the end of a tightening noose) is heightened by the vocals, which are themselves unhinged — thick, strangled growls and cries of wrenching agony signifying pain and abandonment of hope.

Why people like myself find such music so enthralling despite its dismal and disorienting atmosphere is a question best left for another day. Suffice to say that Useless have indeed created something enthralling… as well as cold and unforgiving. And as a further sign of what the album holds in store, I’ve included streams of two previously released tracks after our premiere of “The Ultimate Nightmare”.