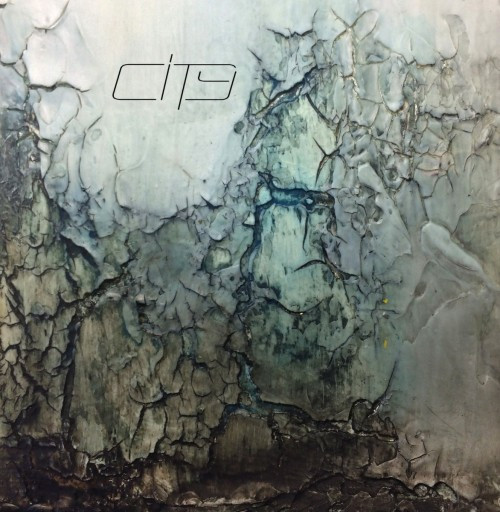 You either stand on the shoulders of giants, or else you languish in their shadow… is a phrase I’ve just made up and trademarked. So don’t try and steal it. Particularly because I need it to help give this review a sense of purpose and direction.

You see, when it comes to music it does often seem like your choices are reduced to a binary “yes/no”. You either innovate or you imitate. You follow or you lead. You simply copy your influences, or you create something new out of them.

But life, as always, isn’t really that black and white. Everything’s a spectrum, everything’s a scale, and very little in this world is really quite as absolute as it seems.

Case in point, while Portland-based Prog-Metal types City are undeniably still living in the shadows of their forefathers on their debut album On The Edge of Forever, it’s still a solidly rewarding listen in its own right, and displays more than enough promise and potential to suggest that this isn’t a state of affairs that’s going to last forever. 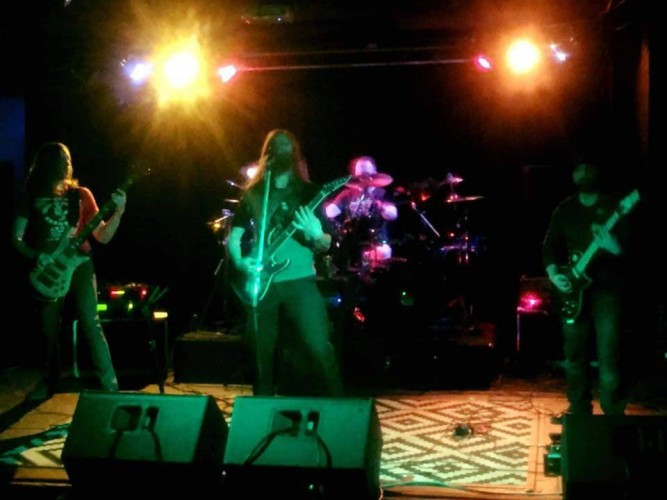 Now, despite describing themselves as “purveyors of progressive and melodic Death Metal”, and although the harsh vocals of Nicholas Decker do bear a striking resemblance to Symbolic-era Chuck Schuldiner, the majority of the group’s sound – a bombastic fusion of dense, driving riffs and efflorescent melodic passages – derives its identity firmly from turn-of-the-millennium-era Devin Townsend, circa Physicist/Accelerated Evolution.

That’s not to say it’s a pure copycat by any means, nor should it be dismissed as such, as that slight tinge of Death Metal – a hint of Opeth here (“April”, “Self(un)fulfilling”), a touch of Death there (“Theorem”, “Trial By Stone”) – certainly goes some way towards helping the band stand on their own (eight) feet, and is potentially something that the quartet would do well to expand upon with future releases.

Still though, it’s impossible to ignore the influence that a certain Canadian egghead has had over the band’s music, and whether it’s the bold flashes of melody and colour that occur during the aforementioned “April”, the moody metallic clamour of “Emergence”, or the Terria-esque ambience of “In Time” and “Northwest Passage”, this ever-present similarity is simultaneously the album’s greatest strength, and its biggest Achilles heel.

Of course there’s an argument that being compared with an artist of such a calibre is still high praise no matter how you cut it, and though there are definitely parts of On The Edge of Forever (particularly certain riffs and lead-lines) which could almost have been lifted wholesale from Devin’s early 2000s period, that hasn’t stopped me enjoying the hell out of this album in the long run, as the band clearly have a well-honed (if, again, slightly derivative) grasp of flow and dynamic.

Yes, there are issues which will need to be addressed (some of the clean singing, for example, does occasionally fall a little flat) before the band are going to be able to escape the long shadow(s) cast by their predecessors, but it seems to me that, even if all the pieces aren’t quite in place just yet, City already have all the necessary skills and know-how to do so… and I’ll be very interested to see where they go from here.

One Response to “CITY: “ON THE EDGE OF FOREVER””