(Neill Jameson (Krieg) joins us again with another compilation of recommended music, this time focusing on some metal releases that don’t easily fit into established genre definitions. To check out the other playlists Neill has brought us, they’re collected here.)

Listening to the new Urfaust that’s coming out shortly really got me to thinking a bit, which doesn’t happen too often. The subject of the hamster wheel turning in my head was bands that fall outside of a specific subgenre but are still in the metal realm. Outsider metal I suppose. Bands that are still just as dark and carry the same emotional weight but can’t be stuck inside “black” or “death” metal strictly, probably in academic “nerd” terms or whatever you’re calling them in the comments section of popular metal sites you claim not to read. Anyway, a few of them came to mind which I wanted to share, so I’m sitting in my office writing this as a proper way to avoid reality for a bit, much like these bands are also a proper way to accomplish the same thing. 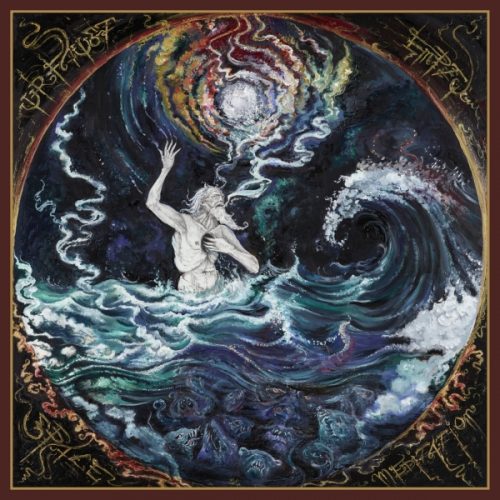 Urfaust is a great place to start this since they were the spark that caused this piece. A Dutch two-piece that has been in existence well over a decade now, they straddle the line between black metal and esoteric insanity. Utilizing multiple vocal styles from clean singing that reminds me of Fenriz in Isengard to militaristic yells to frantic shrieks a la Forgotten Woods and deploying a musical style that just feeds on the senses and grows with each subsequent release. Their new record, titled Empty Space Meditation, will be released through Ván in late October and has already secured its place in my year-end list and hopefully yours as well. Frightening shit. 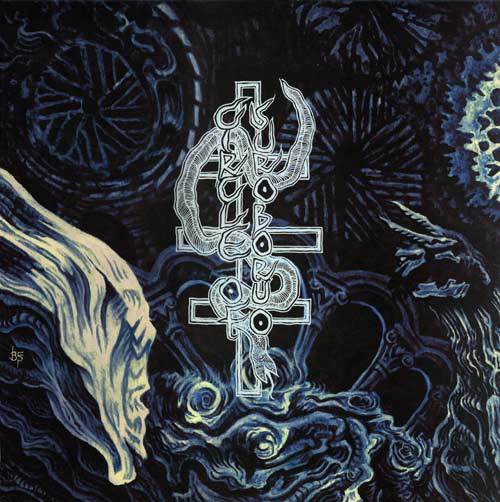 This is probably one of the most fucking frustrating bands to be a fan of because they’re immensely prolific and you could devote all of your time and paychecks trying to stay on top of them. Finnish weirdness that changes with every release, they could sound like lo-fi black punk one minute and choral depression the next. Everything I’ve had the chance to get my hands on has been exceptional ever since my introduction to them through their split with the aforementioned Urfaust. If you’re going to buckle down and try to collect the entire discography of a band, you could do a hell of a lot worse than this one. 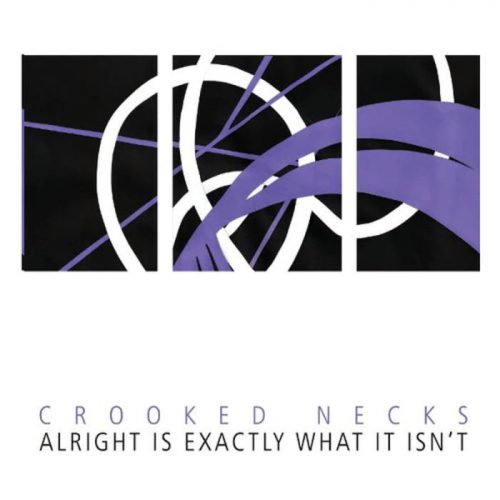 Crooked Necks is a weird project that I guess sadly is no more whom I initially heard from their split with Circle of Ouroboros, which was a lot more instrumental than the record I’ve got linked here but is just as dark and dreary. When the whole “blackgaze” thing was going strong I almost never heard these guys mentioned, which is a shame because I think they actually do accomplish the blend of shoegaze (and its kin, dream pop) and black metal a lot better than bands that got a lot bigger. With that retro synth thing that people seem to be catching these days, I’d think this could also fit into there a bit but who knows, I’m almost 40 and can’t figure out what the fuck you kids are into these days. But give this one a shot because I can’t think of many LPs the last few years that have this sort of rainy nightmare feel. 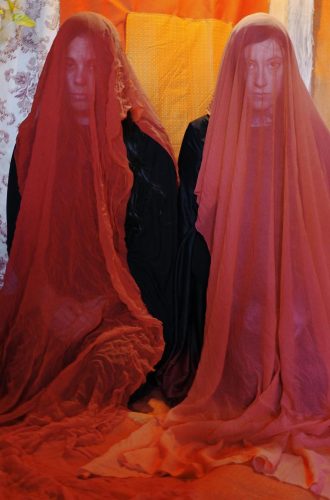 This Portland duo create an odd mixture of death metal and occult ambient/noise which is strange enough to land them here but refreshing enough to warrant greater attention. With Stevie Floyd (Dark Castle) involved, there is as high an emphasis on the aesthetic side of the band as there is on the music, which helps weave a narrative through it and gives the listener a more immersive experience than the usual “here’s a picture my friend drew” record covers.

When I talked to Stevie during Migration Fest she told me their next one would be a bit more straight-forward death metal, but considering her past I don’t think it will be lacking in the creative flourishes that help set Taurus apart from simple genre tags. 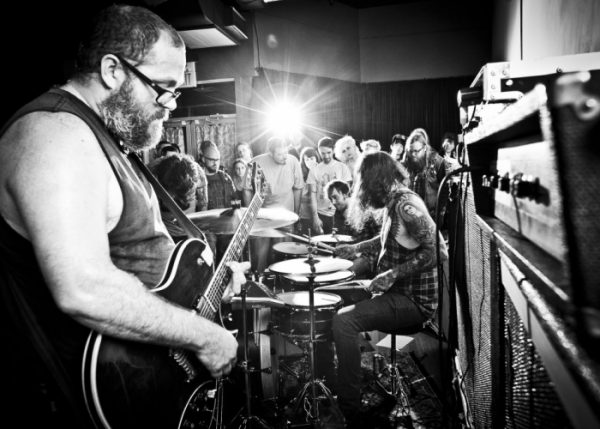 I’ve decided to be a self-prick and pick a song off the collaboration I did with The Body, but it serves more than just satisfying my ego; it also shows how this band can constantly create harsh and disturbing soundscapes with various collaborators, most recently creating a monster with the fine gentlemen of Full of Hell.

The Body have for close to two decades been crafting heavy and unsettling music that never really sits well with a tag. A lot of people try to stick them in the doom or sludge category but that, to me, just doesn’t fit. They tour relentlessly and have one of the best work ethics in music currently, both in that dedication to the road and never sitting still musically. A proper way to end this piece for sure.

As always, thanks for taking the time to check out the bands I’m trying to poison you with. I’m always pleased with the reaction I get and infinitely grateful to No Clean Singing for allowing me to continue this. My next piece will probably be the fourth part of the black metal series, as I’ve been kicking myself for forgetting a lot of bands and albums. Until next time.

2 Responses to “ODDITIES: A LIST ASSEMBLED BY NEILL JAMESON (KRIEG)”