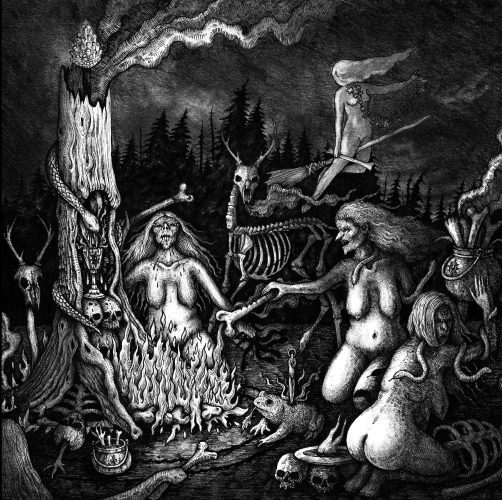 If I were compelled to choose one word to describe Ignobilis, the new album by Belgium’s Oldd Wvrms, it would be “psychoactive”. Yes, I mean that in the sense that it has powerful hallucinogenic properties akin to those of certain trance-inducing chemicals, but the music is capable of producing visions even for those who don’t have a taste for tripping. It sets the imagination roaming through esoteric landscapes populated by visions of witches and warlocks gathered at woodland rituals, shrouded in aromatic smoke and lit by the rising embers of preternatural flames. Or at least that’s what I imagine.

Ignobilis was preceded by two EPs that Oldd Wvrms released in 2015 (Mater Serpentum and NØT) and a full-length named Ritae released earlier this year, which includes the band’s two EPs plus three previously unreleased tracks — re-recorded, remixed, and remastered with the band’s new singer. Since then, the band and that vocalist have parted ways, leaving a trio on this new album consisting of drummer Cho, bassist Oli, and guitarist Ben. In place of the kind of vocals that appeared on the band’s last release, they have added different voices that mesh with and enhance the music’s hallucinatory qualities. 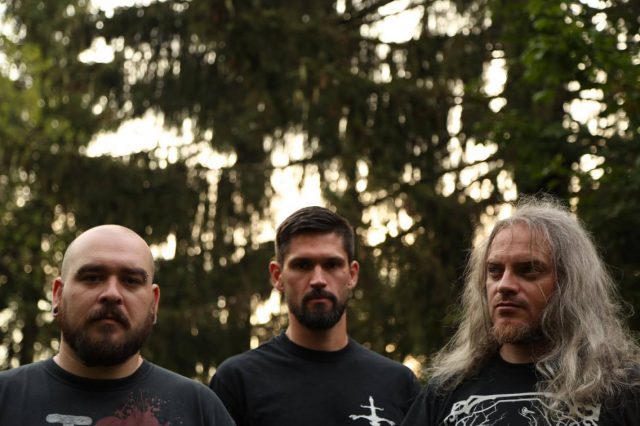 This 41-minute album consists of four long songs. The pacing is generally slow and deliberate, all the better to lure your mind into the music’s ever-deepening spells. The songs’ ingredients include deep, grinding bass lines and thick, sludgy riffs that, together with powerful drum rhythms, provide a rumbling drive-train that’s both heavy and highly addictive. Sometimes the songs steamroll, sometimes they jab, sometimes they hammer like a sledge on an anvil.

Often used like repeating mantras, these spine-shaking, propulsive movements provide the foundation for an array of overlays — hypnotic, reverberating guitar notes; rippling melodies that convey mourning, on the edge of madness; solos that are alternately soulful, sinuous, and reptilian — or that flow like congealing blood down the ghostly arms of a wraith.

The voices in these songs are also varied, and also unsettling. They include clean chants and faint whispers, wordless droning and clean, somber melodies; inflamed, bestial growls and a woman’s voice offering spoken words to the glory of Satan with growing passion.

With all these ingredients (and others) joined together, the songs generate a dark and otherworldly aura — but they will move your head and your body just as effectively as they’ll entrance your mind and send it off into ominous waking dreams of supernatural origin. 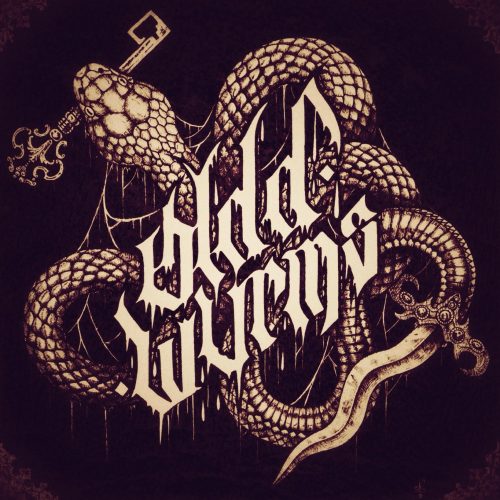 Ignobilis will be released digitally via Bandcamp on September 9, with a CD edition to be released by Grizzly INC, a vinyl edition on Flesh Vessel Records in December or January, and a tape version by Rising Nemesis Records in October.

In addition to the full album stream, I’m including a video for the song “Délétère” that I’ve featured previously on our site. It’s as mysterious and engrossing as the song itself.

One Response to “AN NCS ALBUM PREMIERE (AND A REVIEW): OLDD WVRMS — “IGNOBILIS””