(We’re happy to report that Neill Jameson (Krieg) has returned to his series on black metal from years long past, adding a fourth part to the first three (which are collected behind this link). And he still hasn’t exhausted the subject, so if you continue to support this project as you already have, maybe we can convince him to keep going with it.)

I’ve decided to come back to the idea of black metal records and bands that flew under the radar or were well known during their time but have gotten a bit of dust on them over the years as people go for bands in witch hats or whatever the fuck they’re using now. It’s probably something I could do a dozen pieces on, honestly, just by listening to shitty tapes of the radio show I did in the ’90s/early ’00s. I guess it all depends on who gets sick of it first; you, the fine folks at NCS, or me.

My money is on one of the first two. 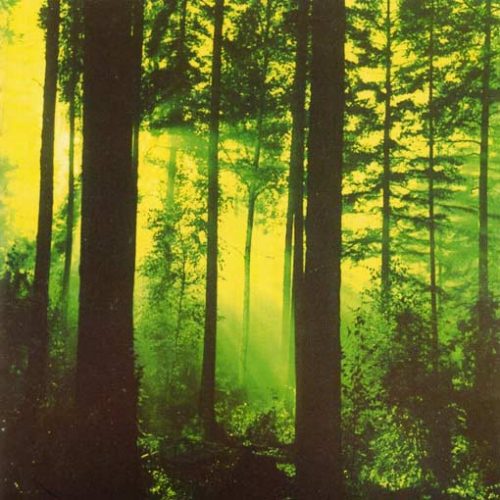 Finland has always been one of the greatest countries for black metal. From Beherit and Archgoat to Horna and Satanic Warmaster, this country has been one of the only places where I’ve tried to pay attention regardless of my waning interest in modern black metal. One of the most underrated acts is Thy Serpent, who don’t really have a shitty record in their catalog (though some could argue Christcrusher has some pretty bad moments). I’ve chosen their debut record to showcase their atmospheric approach to black metal that a lot of bands attempted in the middle years of our lord 1990s, but most of them failed to come close. As with the majority of the records I’ve written about for this series, I’d love to see this on vinyl, preferably in my collection (I don’t care about anyone else’s, sorry). 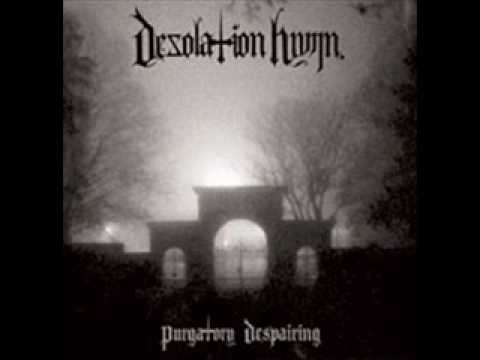 I mentioned Debauchery a few pieces back as being an underrated project of Andrew Harris (Akhenaten of Judas Iscariot) and how I was baffled by that. Desolation Hymn are in the same boat, with Harris (and Katharsis drummer MK) spearheading the band, and also I released this on my ill-fated Blood Fire Death label. They had done a demo together the previous year that was only supposed to go to 13 close friends but somehow someone leaked it because of course, but they continued the project and allowed me to put it out. Bleak and depressing black metal well before that became a fun trend that everyone makes memes of because 2016 sucks. Anyway, this was the final document of this project and is available pretty cheaply online in various spots, so you have no reason not to own it. 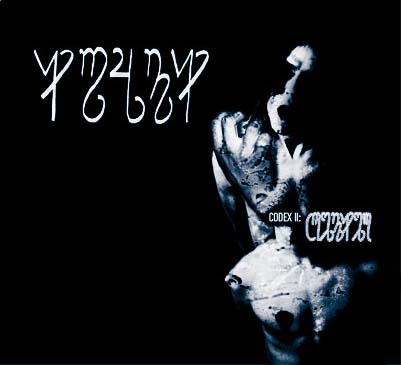 Finland again. This has every element someone into harsh black metal could possibly want: it’s primitive without being insultingly redundant, it sounds like it was recorded in a room lined with sheet metal, and most importantly it’s a fucking deadly black/death record. There really isn’t much I need to write about this record except that it should be in the collections of anyone who worships VON, Archgoat, Black Witchery, etc. Underappreciated. 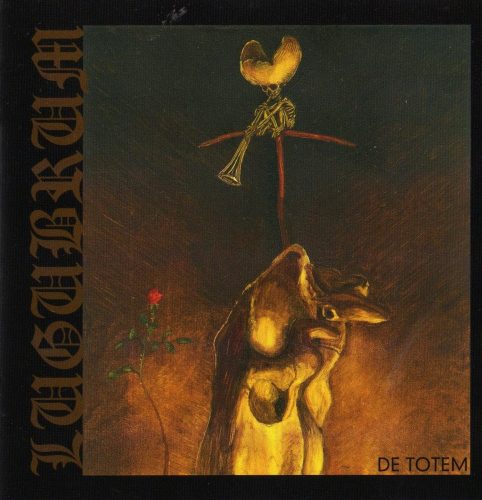 One of the greatest sources of pride and also one of my biggest regrets is having Belgium’s strangest band, Lugubrum, on my label. I was lucky enough to release two records and fuck up a third for them, something I’ll probably feel a nagging self-anger about until I fall off a ladder trying to change a light bulb and break my head open or however I’m going to debilitate myself eventually.

Anyway, De Totem was one of the proudest moments for my label, mostly because of the selfish reason that I didn’t own a copy for myself and wanted to press it for that reason. Lugubrum’s entire catalog is worth seeking out for being some of the darkly weirdest metal ever created, but De Totem especially is a fantastic mixture of everything they had created to date and shows many of the seeds which they would nurture to this day to grow the fucking strangest and darkest music out of Belgium. 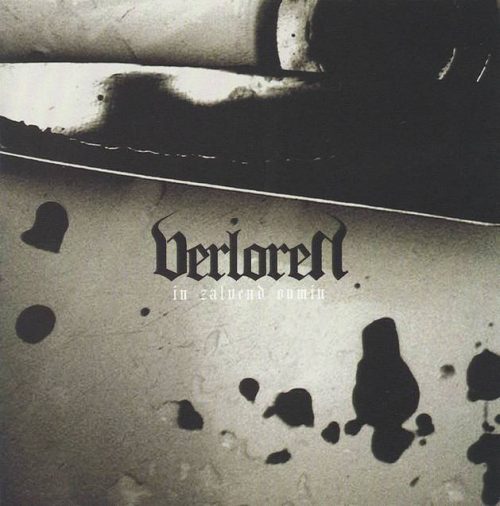 Unfortunately this Belgian band only did a split, a demo (one of my favorites of the decade), and this full-length. This was amongst the wave of releases on Goatowar Rex that were all great examples of what was going on in the higher echelons of the underground at the time, but this one especially is excellent and should be praised as a classic of the time period. Raw, no-frills black metal with true emotion and also really great live. Trying to track this one down won’t be easy. Would love to see this and the demo on vinyl en lieu of new material. 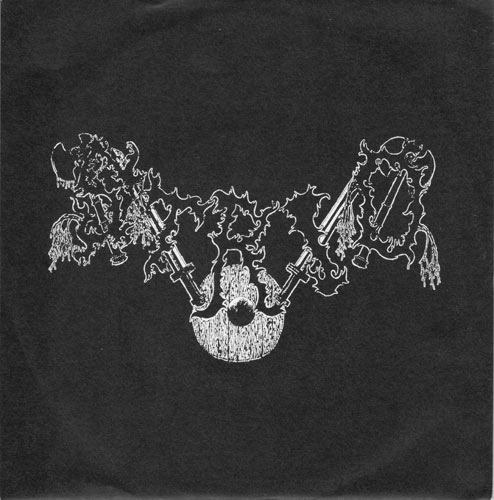 In a perfect world I wouldn’t be writing about this as being underrated, seeing that it’s a fucking classic and the foundation for absolutely every single sad bastard black metal band out there, but I had a conversation with Austin from Panopticon at Migration Fest and we both agreed that while there is an enormous “DSBM” thing going on, the majority of these cut-happy kids have absolutely no idea about this band. While I was researching this piece (looking for videos on YouTube) I kept coming across all these side-swiped haircut motherfuckers with ironic band names and pseudo screamo songs, so many that I needed a palate cleanser to remind me that depressive black metal (and not “depressive” “black” “metal”) once existed and was genuine. Anyone in a DSBM band should be forced to listen to this over and over until they get it, and if they don’t then someone should take a copy and beat them to death with it.

And thus completes another round of me attempting to be impressive by bringing up bands you may not have known about. It’s immensely satisfying to have a space to pontificate on my musical tastes and hopefully introduce you to something you might find valuable in your life. Until next time..