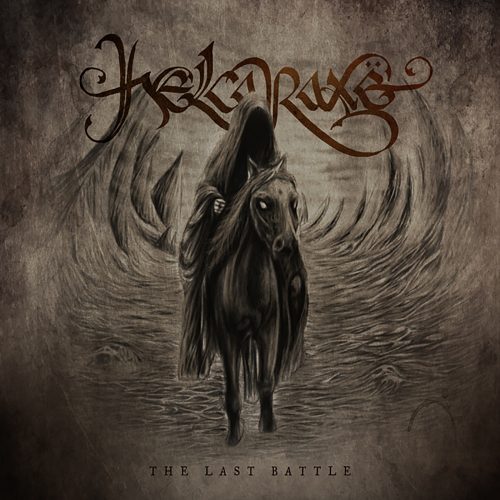 I followed a different course in this round-up of new music than I usually do. Instead of focusing almost entirely on new advance tracks from forthcoming releases, this time I’m including three complete new albums or EPs for your listening pleasure, but only writing about one track from each of them. I truly wish I could write stand-alone reviews of those three, and I might still, but they are far too good to risk doing nothing to help spread the word.

I’m also including two new videos for individual songs that appeared within the last 24 hours, both of which I enjoyed. I’ve arranged the order of the music in this compilation in a way designed to keep you off balance, because an unbalanced mind is the devil’s playground. So without further ado, let’s play!

I was greatly surprised to discover that in our nearly 7 years of existence we have never posted anything before about New Jersey’s Helcaraxë. I’ve now added that failing to the list of things for which we’ve scheduled our monthly submission to a vigorous horse-whipping. Even now, only mentioning one song from the band’s amazing new album is pitifully inadequate.

The song in question is “The Old Blood Sings”, and it’s the opener of this band’s fourth album, The Last Battle, which was released on August 30. I can’t say enough good things about it (literally). A fellow metal writer whose Facebook post alerted me to the album’s existence compared the music to Dan Swanö’s Edge of Sanity, which is of course high praise, and certainly deserved here.

The song is absolutely gripping, with a warlike air of heroic striving and epic triumph. The rhythm section is tremendously powerful, and the riffs are jolting; the dual-guitar melodies and solos are scintillating; the throaty, abraded, blood-gargling vocals are beastly — and the arcing clean vocal melodies are highly infectious. The song is no less enthralling when the pacing slows for a beautifully soulful instrumental performance.

It’s a dynamic, dramatic song (even theatrically so), richly textured, and thoroughly invigorating — a musical saga all by itself. And please… don’t stop with this one song. The whole album is magnificent.

Now, to switch things up, I give you a song called “She Lurks” by the German band Orae. It comes from their debut album (or I suppose one could call it an EP), disbirth, which was released via Bandcamp on June 1. 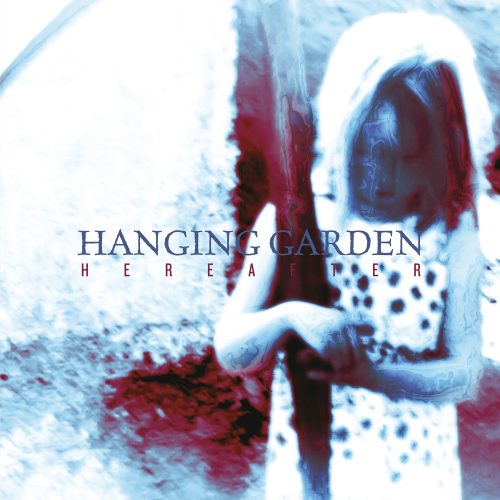 Time to switch things up again.

Unlike the first two bands in this round-up, Finland’s Hanging Garden is one we’ve written about before, but not during the last two years. What you’ll see and hear below is an imaginative lyric video for a song called “Penumbra“, which will be included in the band’s new EP Hereafter. It follows their fourth album Blackout/Whiteout (2015) and will be released by Lifeforce Records on October 7. 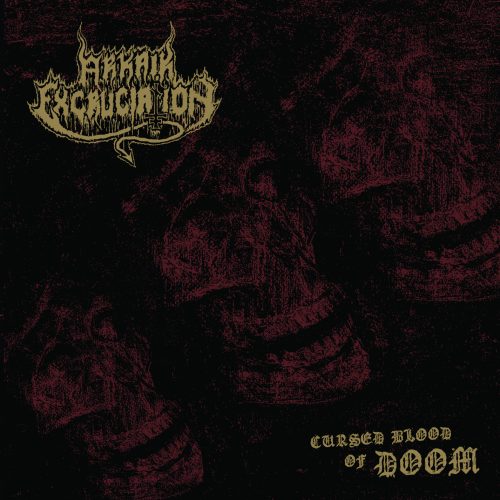 Now we go in another direction, to achieve the proper level of imbalance.

This is yet another instance in which I’m pitifully writing about only one song from an outstanding full release. The band is Arkaik Excruciation from Spain, and the song I’m featuring comes from their debut album Cursed Blood of Doom. The album will be released on CD by Caverna Abismal Records on October 3, but it’s already available digitally on Bandcamp.

The song is “Spiral Scythes of Endless Pain” — and it punches lots of my black/death buttons: ghastly, reverberating vocal horror; violent, swarming, speed-metal riffs; and head-snapping drumwork. This particular song is an up-tempo thrashing rampage with electrifying guitar work that’s infectious as well as very nasty. 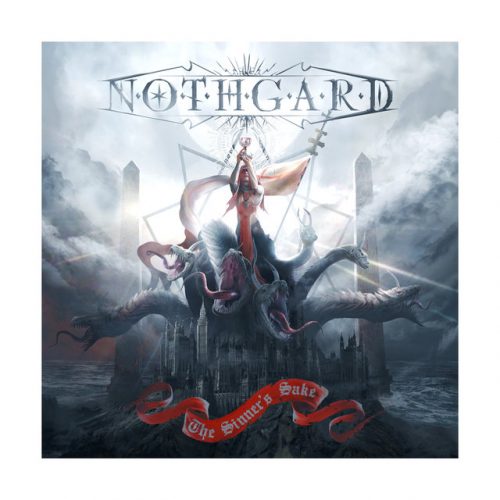 And finally, one more change of musical course.

This final item is a music video that appeared today for a single called “Draining Veins” by the German melodic death metal band Nothgard. The song comes from the band’s debut album The Sinner’s Sake, which will be released by NoiseArt Records on September 23.

The song is like comfort food — all the familiar but no less tasty ingredients of rocketing, galloping, jolting, bombastic Scandinavian melodeath, with symphonic accents and glimpses of theatrical clean vocals to go along with the growls.

The video is really a mini-movie, a very professionally constructed one… which again leaves me wondering about the age-old question concerning thriller movies: Why don’t victims of psychopaths really make sure they’re dead before hysterically running away?

The song is now available as a free download when you pre-order The Sinner’s Sake via Amazon or iTunes: