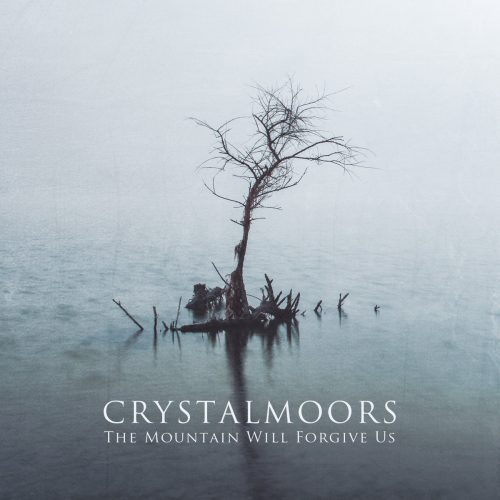 It was on the Ides of March this year when I discovered a video for a song called “Over the Same Lands” by the band CrystalMoors from the lush Cantabrian region of Spain, nestled between between the Bay of Biscay and the Cantabrian Mountains. I was carried away by the music. The beating heart of this high-energy song is a gripping riff that seizes attention right from the start, and there’s a lot more to like about the track — from the galloping, warlike charge that comes later, to the pagan/folk chorus melody, to the mix of deep roars, high shrieks, and clean vocals. The physical setting of the video is also quite beautiful.

That song is part of a double-album CrystalMoors release coming our way from Casus Belli Musica on the 9th of September. The first of the two CDs is separately titled The Sap That Feeds Us, and the second one, La Montaña, consists of unplugged versions of both old and new songs played with folk instruments. Today we’re very happy to bring you the premiere of another song from this new release, the track that opens The Sap That Feeds Us: “Memories“. 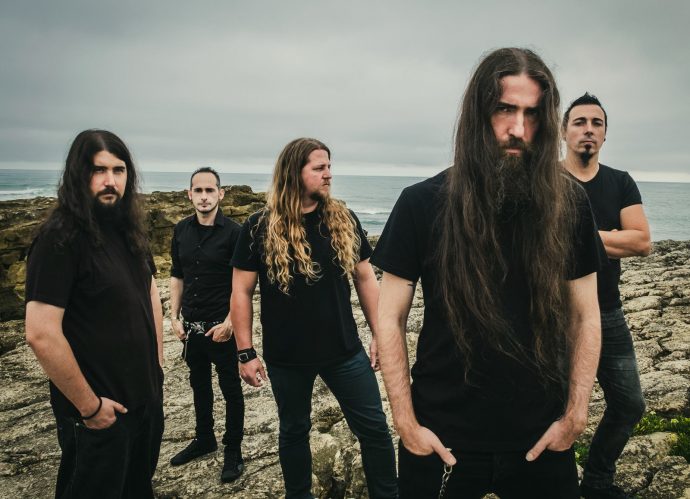 We are told that “The Mountain Will Forgive Us is an allegory, in which ‘The Mountain’ (the Cantabrian region in the North of Spain was called as ‘the Mountain’ in the past) will always forgive its sons, even if they kill the descendants and commit suicide in order not to be taken prisoners by their enemies.”

That’s a dramatic and intense conception, but no less so than the song you’re about to hear. After a soft and introspective acoustic introduction with folk singing, the song explodes in a gale of savagery that moves from swarming tremolo chords to jolting, bounding riffs, from blast-beats to rocking rhythms, from searing shrieks to impassioned roars. But the lilting acoustic guitar and clean vocal statements return, with a warm bass in the undercurrent — a brief contrast before the band ramp up the electric intensity of the song for one final burst of ferocity.

This promises to be a multifaceted and engrossing album. To repeat: Casus Belli Musica will release The Mountains Forgive Us on September 9. To pre-order, visit this location:

In addition to the stream of “Memories”, we’ve also included the video for that previously released track “Over the Same Land”.