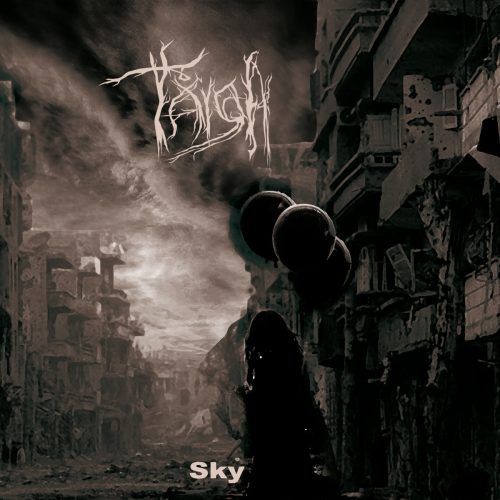 Earlier this month we learned about a black metal band from Siberian Russia named Taiga and their third album Sky, which will be co-released on September 16 by Satanath Records’ sub-label Symbol Of Domination (Belarus) and United By Chaos (Finland). When we first wrote about the album, two songs had been released for listening — “Вверх” and “Небо ещё не погибло” — and today it’s our pleasure to bring you a third. This new song is called “Похоть” — which in English means “Lust”..

For those who aren’t familiar with Taiga, the band was founded in the city of Tomsk by Nikolai Seredov from the thrash band Стахановцы (Stakhanovtsi) and the funeral doom band Funeral Tears and by Andrey Chernov, guitarist of the military/martial industrial metal band Panzertank (although he was not involved in the recording of Sky). Since then they’ve released a handful of EPs and singles as well as two previous albums, Ashen Light (2014) and Gaia (2015). This year the band also added keyboardist and creator of ambient sounds Aleksey “Satanath” Korolyov, and he also participated in the recording of Sky. 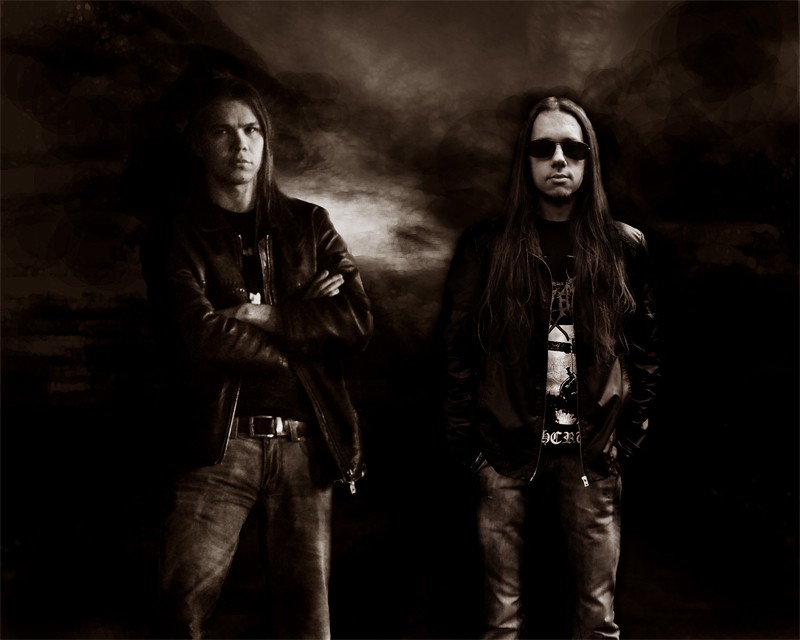 The new album “tells the story about those moments in life when people are aware of their own insignificance and cannot overcome the emotional pain.” “Everyday is torture for them as loneliness is the guard of their cage and they feel there is no escape. In hope of change, they turn their eyes to the sky.”

Consistent with these themes, the first two songs we reviewed earlier this month had a dark and depressive atmosphere, while moving between bursts of grim, scything hostility, ominous and unsettling processionals, and sorrowful, slow rocking.

This new song, “Похоть”, is staggeringly heavy, moving at first like a stricken behemoth that shakes the ground in a death march, with a melody that casts a pall of gloom and grief. Even in its slower movements, the music is searingly intense, thanks in part to the high, wrenching vocal agony. That intensity is magnified when the band explosively accelerate the pace, as if black, oppressive clouds have loosed their fury in a deluge.

Yet what stays with you after the song ends is its aching melody, which finds a cold beauty in the throes of despair.

Sky will be released on CD and as a digital download. You can pre-order it here:

For more information, check the following links, and you can listen to both the new song and the two previously released tracks below.