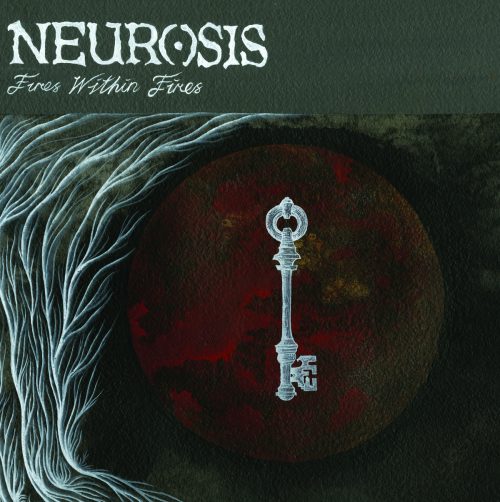 The pioneers of sludge metal are back, and ironically by some of today’s standards Neurosis are no longer a metal band. This is not to say the album is not heavy. Heavy just comes in different colors.

It doesn’t take long for the band to make use of this dynamic, as it happens midway into the first song “Bending Light” when the gruff vocals kick in. They spend the first half of the song wandering around a dark and trippy landscape. This is fine with me. Neurosis had gone too far in Pink Floyd’s direction back on Honor Found in Decay, almost to the point that I thought certain portions sounded like they were from Obscured By Clouds. I am glad to hear more sonic menace infiltrated back into their sound.

I can accept that this is not going to be Souls at Zero or Through Sliver and Blood. If that is what you are looking for going into this, it’s time to face the fact they have moved on from there. The direction this album finds them on is darker and feels to me more true to who they are as a band. 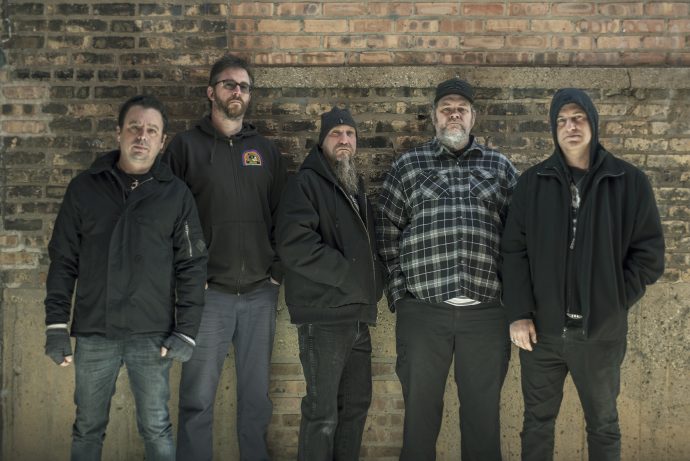 “A Shadow Memory” hits a perfect balance of dynamics despite not coming down like the ten-ton hammer. I would have called their earlier work post-apocalyptic, but as they have gotten older, it sounds as if they have conceded to themselves that the end of the world might be more introspective. The sound of the human race dying off from depression and isolation enforced by technology — this is the feeling that Fires Within Fires conveys. So it’s emotionally heavy rather than heavy metal.

I’ll take dark in place of metal heavy on most days of the week. Darkness is its own heaviness. Depression is a much more crushing emotion than hate. It’s not contrived here, just marked by a somber grimness even when they start rocking out toward the end of “A Shadow Memory”.

The monolithic lumber might not trample you with the same weight of their earlier work, but it is effective on “Fire is the End Lesson”. Production-wise, things are rough around the edges in a manner that is almost more grunge-tinged than sludgy. They touch on ’90s noise rock to some extent with the song’s more up-beat Jesus Lizard-like tempo, before the music evolves into the kind of heaviness that we remember them for.

There is a kraut rock swell to the opening of “Broken Ground”. Scott Kelly goes into his Tom Waits-influenced croon. Eventually the song builds up into a heavier place, though. The rock riff they lock into is a cool stoner jam, which is better than the best that most of the younger bands riding their apron strings can accomplish.

They close with the ten-minute “Reach”. Their use of sung vocals works best here, better than they did earlier in the album. With Neurosis, a little has always gone a long way in that department. This is more of a dark, Western-inflected rock song. On a heaviness scale it leans more toward Screaming Trees. Musically, things are more on the surreal and minimal side, allowing the vocals to carry most of the weight. When the music begins to drift off into a more atmospheric place, it exhibits the virtue of doing this in a darker manner. A thick, angular bass line helps to move it in the heavier direction expected from when they were more of a metal band.

I think Neurosis is back in fine form and moving forward rather than being emotionally stunted by nostalgia.

Fires Within Fires includes five tracks, recorded with Steve Albini, and features artwork by Thomas Hooper. It will be released by Neurot Recordings on September 23.

12 Responses to “NEUROSIS: “FIRES WITHIN FIRES””