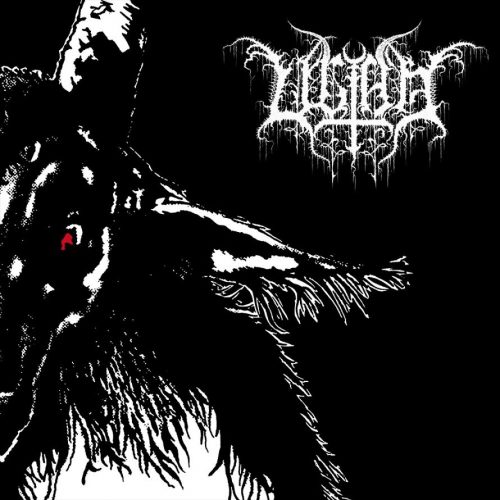 During this past weekend two very good German bands released a split in which each of them covers a song by the almighty Bathory. The bands are Ultha and Morast. The split is available on Bandcmp now and will be released on 7″ vinyl by Vendetta Records (Halo of Flies will have copies for U.S. distro). The songs will also be included in a Bathory Tribute Compilation to be released later this year by CVLT Nation. Here are a few thoughts about the split, plus streams of the songs:

In March of this year I posted (here) an interview of this new German black metal band along with a stream of a song from their debut album Pain Cleanses Every Doubt, which was originally released by a group of European labels last year and then re-released in April 2016 by Translation Loss Records.

And then in August I also reviewed the band’s new EP, Dismal Ruins. Both releases were so very good that I was eager to hear Ultha’s cover song for this new split. 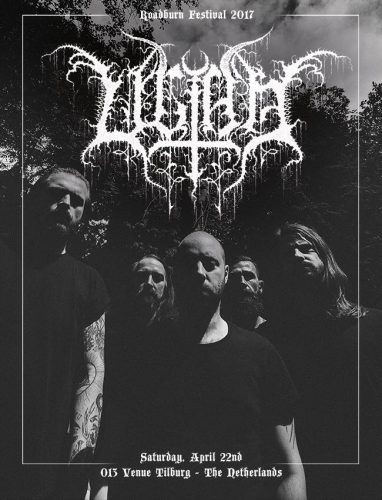 The song performed by Ultha is “Raise the Dead” from Bathory’s 1984 self-titled debut album. It was recorded in the same session as the Dismal Ruins EP and appeared as a hidden bonus track on the CD/Tape version of that release.

Bells and a heartbeat start Bathory‘s original and then it rumbles, lumbers, and rocks like a reanimated golem while Quorthon and his guitar gleefully shriek to the skies. Ultha add almost three minutes to the length of the original track and turn it into an altogether darker, more atmospheric, and more harrowing experience. Blast-beats replace back-beats, and waves of grinding and rippling tremolo chords flow across the percussive tumult, adding melodic components that the original lacks, while the vocals dip into monstrous roars. It becomes as much Ultha‘s song as Bathory‘s, and it’s a great revision. 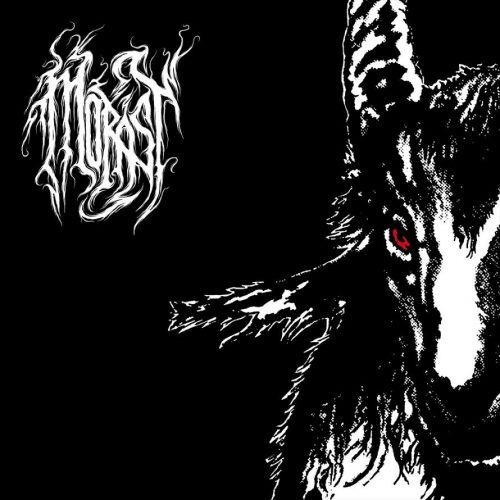 Morast also seems to be a fairly new band, whose members are involved in other projects as well. They self-released a four-song demo last year that I haven’t heard (I saw that it will be re-released on vinyl by Totenmusik), and this split is their second release overall. The song they’ve covered is “Armageddon”, also from Bathory’s 1984 self-titled debut.

The original song is a classic — a thundering gallop with ripping, thrashing riffs that open the spigot on the adrenal glands. Morast double the length of the fairly short original and slow the pace, converting the song into something that’s crushing and dismal as well as vicious. The excellent vocals are even nastier and more bestial than Quorthon‘s, and the drums pound and somersault instead of scamper. The song also includes a slithering solo that heightens the song’s compulsive attractiveness.

Like Ultha before them, Morast have put their own (doomy) stamp on a Bathory classic. I already knew Ultha were a band worth watching closely, and it’s time to put Morast on the radar screen as well.

One Response to “SHORT BUT SWEET: ULTHA AND MORAST — A BATHORY TRIBUTE”