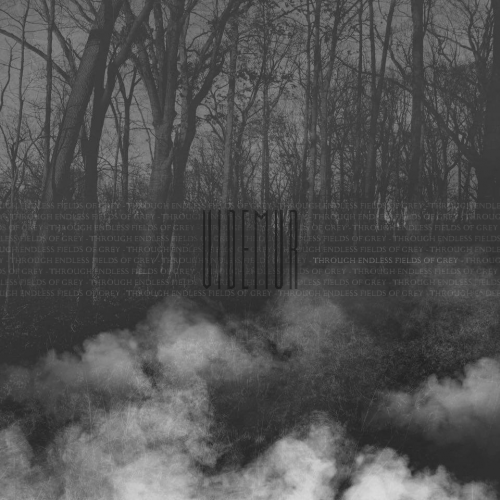 Videmur is a two-man international project consisting of Andreas Stieglitz (Belgium), who performs all the instruments, and vocalist/lyricist Brandon Solis (Puerto Rico)). Their debut album Finality emerged in 2014, and they also released a song called “Ethereal Reality” which appeared on a split last year with Akaitsuki. The band have now recorded a new EP named Through Endless Fields of Grey, and we’re bringing you a stream of its opening track, “Like Autumn Leaves“.

In its sound as well as its title, the song suits our slow, chilling slide through fall and into winter here in the northern hemisphere, as our natural surroundings recede and lose their luster, to be replaced by a more frigid form of vibrancy. 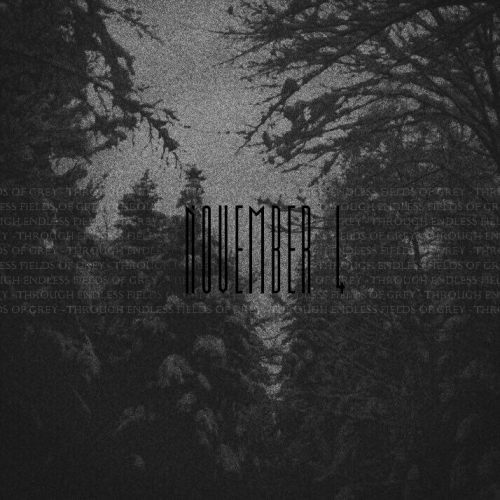 Videmar‘s brand of black metal as displayed in this song falls on the depressive end of the genre, mixing bereft guitar melodies with ghostly ambient music and — in the song’s midsection — gliding organ chords and acoustic guitar. There’s a spectral quality to these forlorn expressions, but an all-too-human pain and torment in the vocalist’s searing shrieks and hollow roars.

The music also reaches plateaus of intensity, driven by vibrating riffs and bursts of drum and bass aggression. But if shades of grey are the colors of of the song for most of its length, it forecasts the freezing descent of long black days and nights near the end, when the music slows into a funereal stagger.

Through Endless Fields Of Grey is a three-track EP that will be released in 2017. The track list, which follows, forecasts a further progression of the seasons:

For further news about the release, watch these spaces: