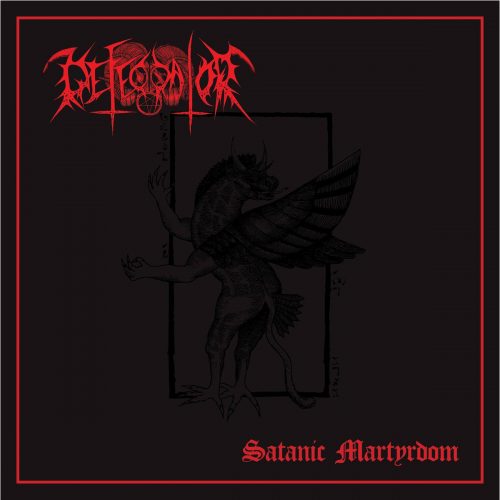 On another Saturday one month ago I included in one of these round-ups the 2015 debut demo by a Sacramento-area band named Defecrator, along with a review that made comparisons to such groups as Mitochondrion and Auroch. On October 31, Defecrator released a new 7″ EP (via Our Ancient Future) named Satanic Martyrdom, and it expands on the promise of that first demo. 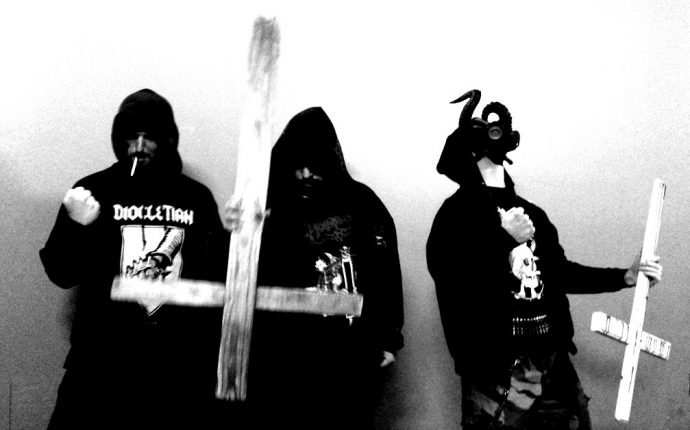 This is a massive, bruising, tyrannical death march. There’s plenty of explosive savagery in the music, combined with horrific vocals, but the band also succeed in constructing dynamic songs (with an emphasis on songs) that stomp, crawl, and thrash, while preserving a thoroughly pestilential atmosphere throughout.

If you like what you hear, order via the links below: 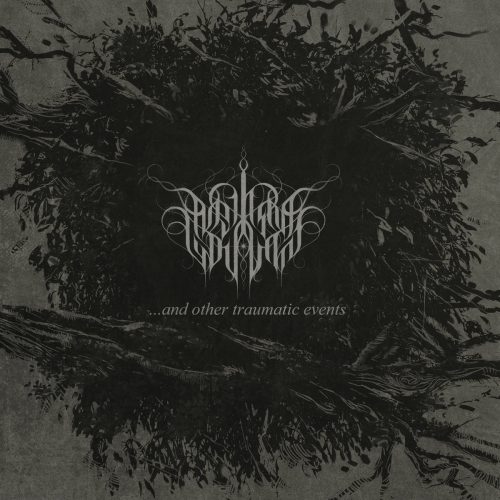 I just came across this EP today, and having listened to it only once, I probably couldn’t write much of a review anyway. But it hit me in the right spot this morning, so here it is.

The band is Anything You Want from Poznań, Poland, and the EP is named …and other traumatic events, which appears to be the band’s first release. Anything You Want is predominantly the work of one man, with contributions from a couple of other people on additional keyboards and arrangements.

In genre terms, I guess it could be considered an amalgam of post-metal, black metal, prog, and dark post-punk, with hard-driving, head-nodding rock rhythms, melodies that often lean on the dissonant (and sometimes psychedelic, often depressive) ends of the spectrum (but are quite catchy), and raw, howling vocals. Very cool, all the way through. 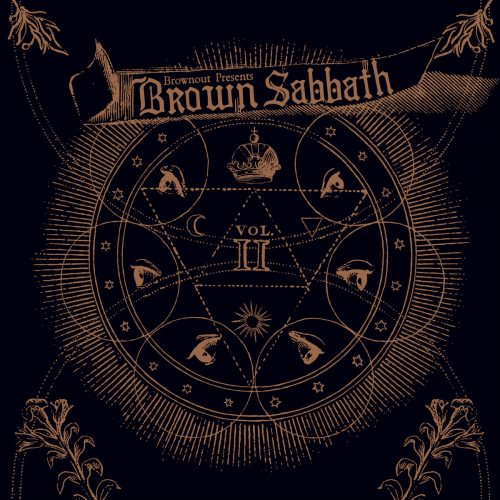 This will likely hit most of you out of left field. I discovered it only a couple of days ago thanks to an enthusiastic recommendation from Professor D. Grover the XIIIth. Imagine covers of Black Sabbath songs that convert the music into an amalgam of Big Band, Latin, and funk music. That’s what Brown Sabbath have done, not only on the album they’ve just released (Brown Sabbath Vol. II) but also on its predecessor. And you may be amazed at how well they pull this off, both vocally and instrumentally. It’s a significant change from what you normally find at our putrid site (among other things, it’s an exception to our “rule” about vocals, just as Black Sabbath is), but a breath of fresh air as well.

Brown Sabbath is the alter ego of a band from my old hometown of Austin, Texas, named Brownout. The current release is a run-through of 1975’s Sabotage. I’ll leave you a quote from Brownout’s Adrian Quesada, and then on to the music we go:

“For us, Black Sabbath always had such a bounce to it that comes from the era where you hear jazz, soul, blues and funk influences in heavy rock music, and that lends itself well to a band like us whose primary influences are from the late ’60s and early ‘70s. Black Sabbath is sinister and heavy, but rhythmically really similar to a lot of what we play.” 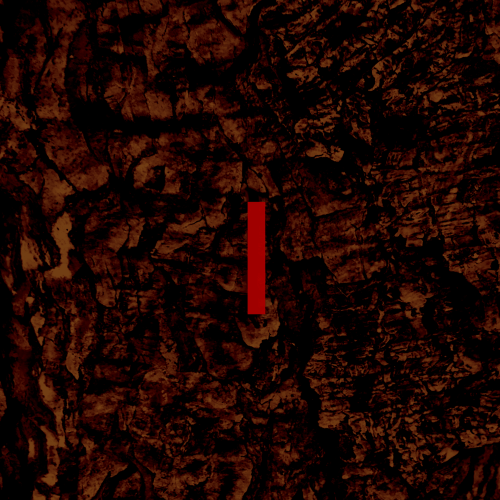 To conclude, I’ve chosen a song called “Minotaur Awaken” that appeared on YouTube a few days ago. It’s from a one-man Portuguese band named Crosta. As of this writing, the song has only 37 views on YouTube, which isn’t nearly enough.

This track will be included on Crosta’s debut album I, which will be released on December 6 via Bandcamp. It was “inspired by the 1755 Lisbon’s Great Earthquake: a display of Mother Earth’s power, a lesson about our fragility”.

Consistent with what inspired it, the music has a doomed and deathly cast to its atmosphere — and it crushes like a high-magnitude earthquake, too. As an added attraction, the song also includes exotic melodic accents and eerie keyboard and guitar overlays. It’s mainly an instrumental song, with the vocals sounding almost like multi-voiced chants where they appear. This deserves more than 37 views!

One Response to “SEEN AND HEARD ON A SATURDAY: DEFECRATOR, ANYTHING YOU WANT, BROWN SABBATH, CROSTA”