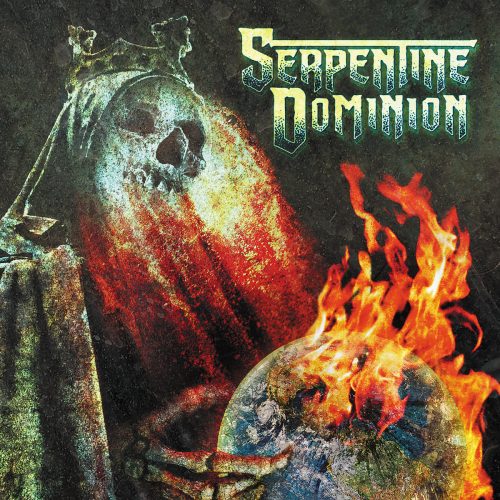 (TheMadIsraeli wrote this brief recommendation of the self-titled debut album by Serpentine Dominion.)

Serpentine Dominion is a curious side project for Adam Dutkiewicz of Killswitch Engage fame to be engaging in. This debut release is a great album, a shattering hammer blow to the back of the skull of caustic death metal, combined with metalcore’s melody and energy in only the way Adam D knows how to do best. With the weight of drummer Shannon Lucas and vocalist George “Corpsegrinder” Fisher alongside him, the album should certainly raise eyebrows and magnetize people toward this self-titled debut with a great deal of force — and as far as I can tell, it has.

While the music is excellent, and this is an adrenaline-rush-inducing gut-punch of a record that everyone who likes metal in general should pick up, I also can’t shake the feeling that it should’ve been just a KSE album. It would’ve worked just as well. 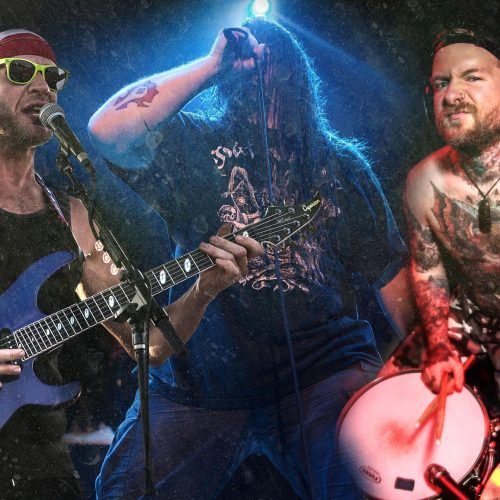 With that said, Serpentine Dominion is one of the best albums of this year as a vehicle for providing a sheer blitzkrieg of militant brutality and scorching fire. It’s short, shorter than Reign In Blood, and consistently either blazing fast or suffocatingly crushing, and always brimming with quite a bit of enthusiasm. It’s essentially a death metal record with hardcore piss-and-vinegar spirit, and there’s really not much more I’ll say beyond that since it’s out now and you can listen to it below.

If you’ve always enjoyed the heavier aspects of Killswitch Engage’s music, typically during their very early days, and wanted to hear that turned up to 11, that’s essentially what this album is. Man Must Die would also be a pretty valid comparison. This has that same visceral relentlessness going on.

In short, pick it up for something fast, brutal, to the point, yet tastefully (and selectively) melodic.